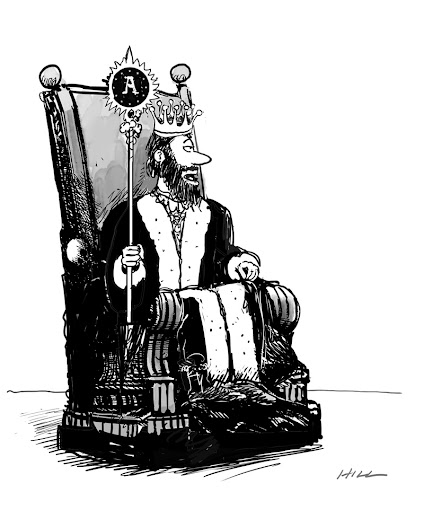 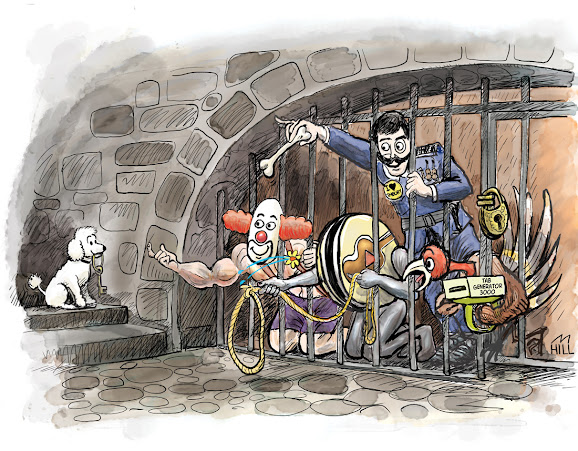 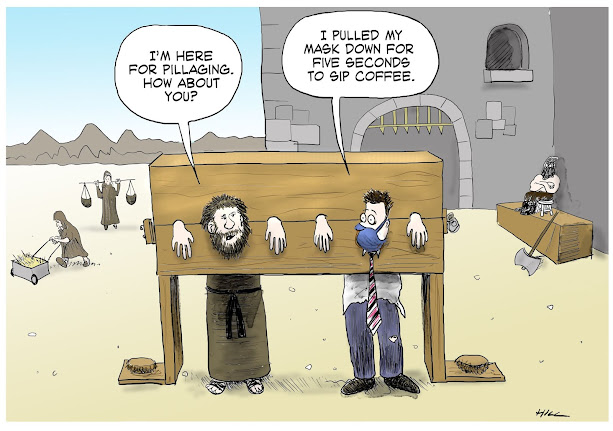 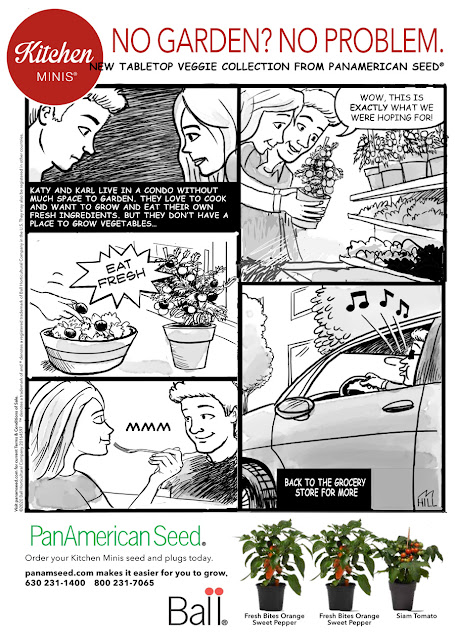 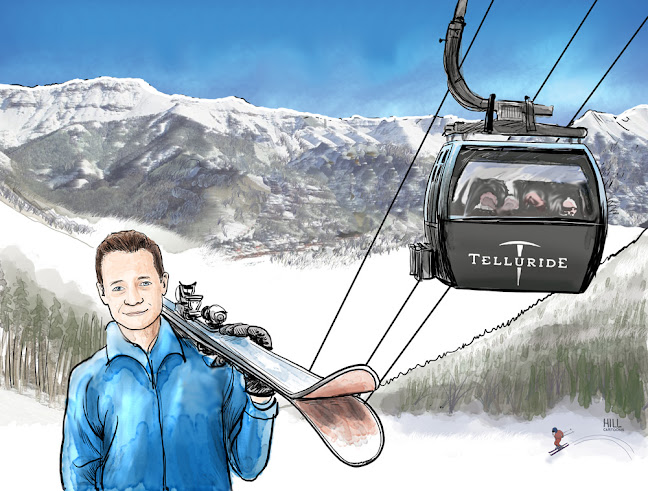 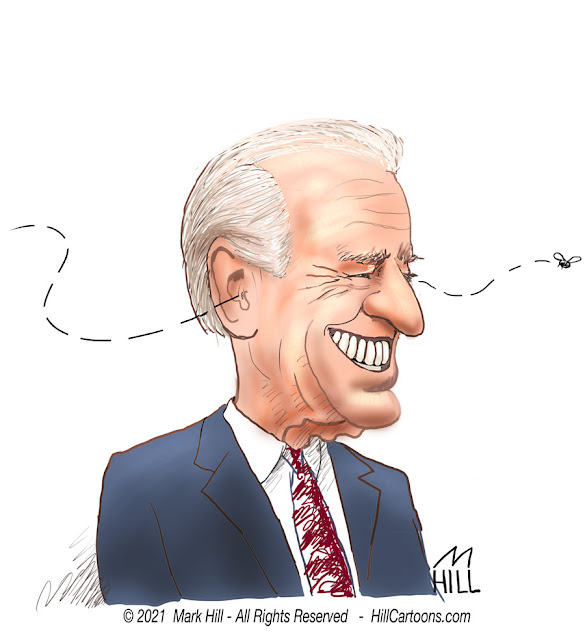 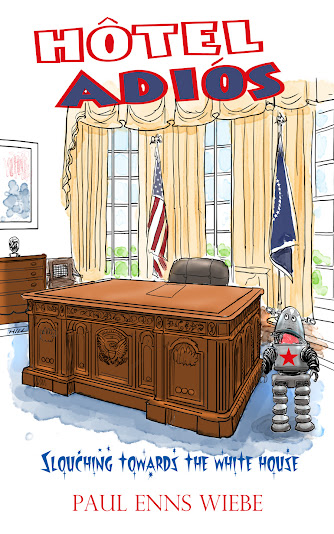 A cover for a book going to press in February, created for an author who is a humorist and former University of Kansas professor. The cover reveals some details of the
satirical political story within, and its connection to current events.
This is the fourth book cover I have done for him. 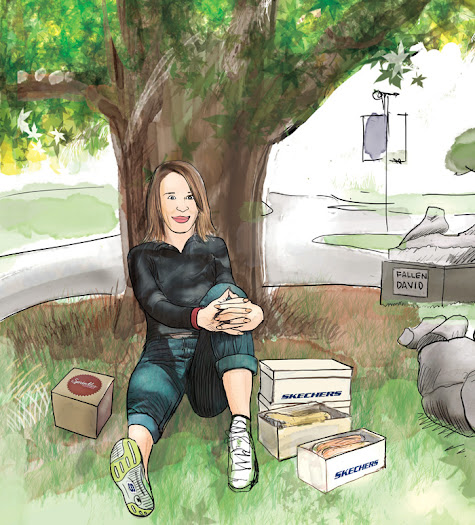 Another humorous illustration created for an executive with Skechers shoes. I was asked to draw her seated somewhere at her alma mater, California State University at Fullerton. After doing some research on the campus, (and realizing that most of the aesthetically interesting areas of campus are largely concrete, uncomfortable for seated casual poses), I came up with the idea of having her sit in front of the "Fallen David" sculpture, (which looks like Michelangelo's David, only broken and scattered. 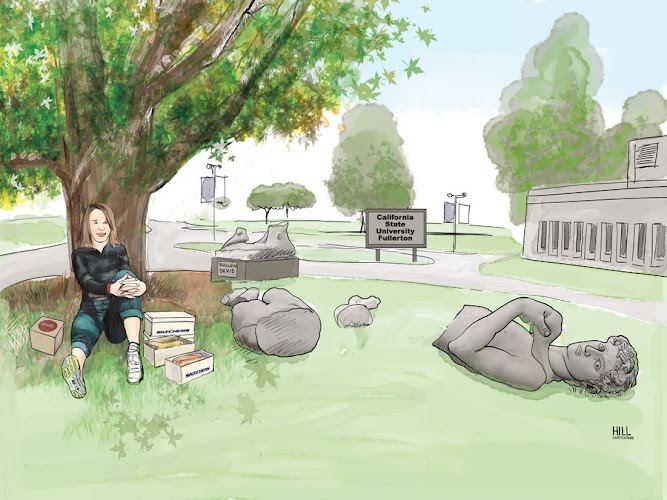 The illustration was done using these photos for reference: 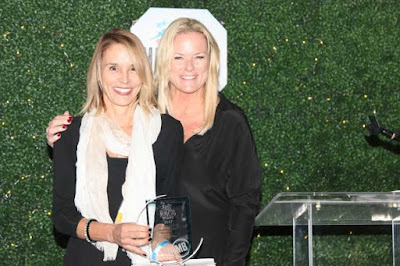 The recently updated contents of the fridge are beckoning...so I will sign off for now. Stay well.
Posted by Mark Hill