Many people say that political cartooning is a dying art form. With newspapers struggling, and nearly two thirds of all full-time political cartoonists losing their positions over the last 15-20 years, it is sadly declining.

At one time I did political cartoons through a syndicate, and before that I self syndicated them to papers in the Midwest...but I stopped doing them about 15 years ago, in favor of newspaper comic strips. Several political cartoonist friends have lost their jobs, all due to "budget cuts". The word is that newspapers generally no longer even have the budgets to pay well for freelance political cartoons. Editors feel that they can get by without a staff cartoonist, and instead, run something from a syndicate for a fraction of the cost.

The good news is that there are many other folks who do pay well for political cartoons. Online news services, political groups and corporate clients are all viable venues for political illustration and cartoons.

I create on average 4-5 political cartoons a month for such clients. Over the last two weeks I was commissioned to do some cartoons on Ben Bernanke, Chairman of the Federal Reserve, for a client in the financial industry. (Link to cartoon #One) 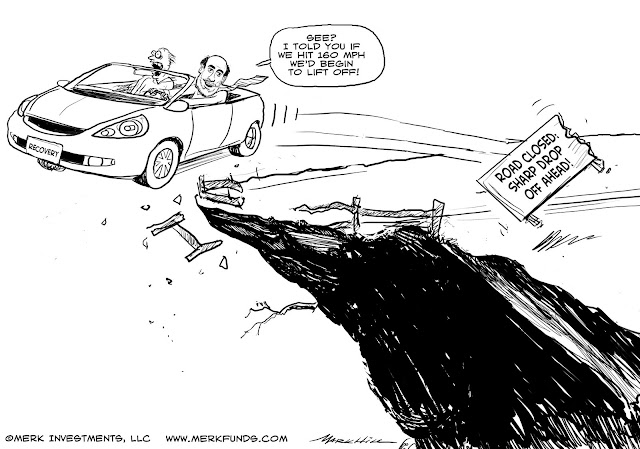 A government agency in Washington DC recently hired me to do a political cartoon on global warming, for their posters and literature. (Interestingly, the tone of the conversation indicated that they feel they are losing the propaganda war on that front. --Maybe for good reason. :)

And just recently, MoveOn.org, the large Liberal political action organization funded by George Soros, hired me to create a cartoon about Eric Cantor, for their advertising and fundraising efforts. (Below). 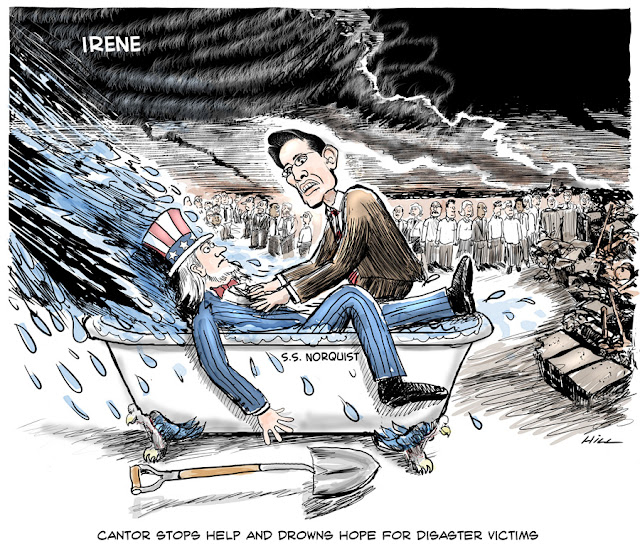 All of these organizations and companies have the ability to pay a decent, often ranging into several hundred dollars per cartoon.


When I was first starting out, I would submit cartoons to newspapers and if they chose to publish them I would be paid the typical fee of $50. As I became more familiar to the newspaper editors, that fee gradually grew to $100. But again, many of the cartoons were never used, and often I was not paid at all.

In recent years, as the newspaper industry has languished, those fees have actually become smaller...and the number of cartoons they publish has dwindled. --Adding proof of the problem is this: The staff editorial cartoonist for the Boulder Daily Camera, (the paper I worked for 20 years ago), recently quit, stating that he was not making enough money to support himself.

The newspaper editorial cartoonist is a rare breed now, with less than 50 employed in the world full-time. Fortunately, there are other ways for them to make a good living. 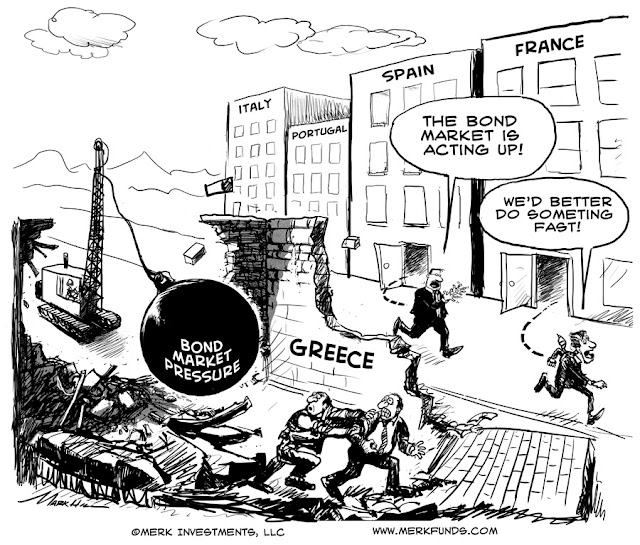 I have to say it is fun to draw in a black and white ink style that is unmistakably identifiable as 'editorial art'...