My apologies for the lengthy gap in posting here. It has been a furiously busy few weeks, with a several client projects on the board, two of which were time-intensive.

--Naturally, it is also just a busy time of the year now for everyone...So, in lieu of a lengthy post, I'll be brief and share a few images:

First a few samples from a group of 30 illustrations created to help publicize a new 'business meeting' technology. The product will involve VR (Virtual Reality) and holograms, allowing one to meet with someone who is in another state or country entirely.

The technology is being created via a partnership between (long-time client), Cisco Systems and Steelcase Inc.

It involved both copywriting and drawing, and was used in a presentation to their upper management teams. A few sample frames from the presentation: 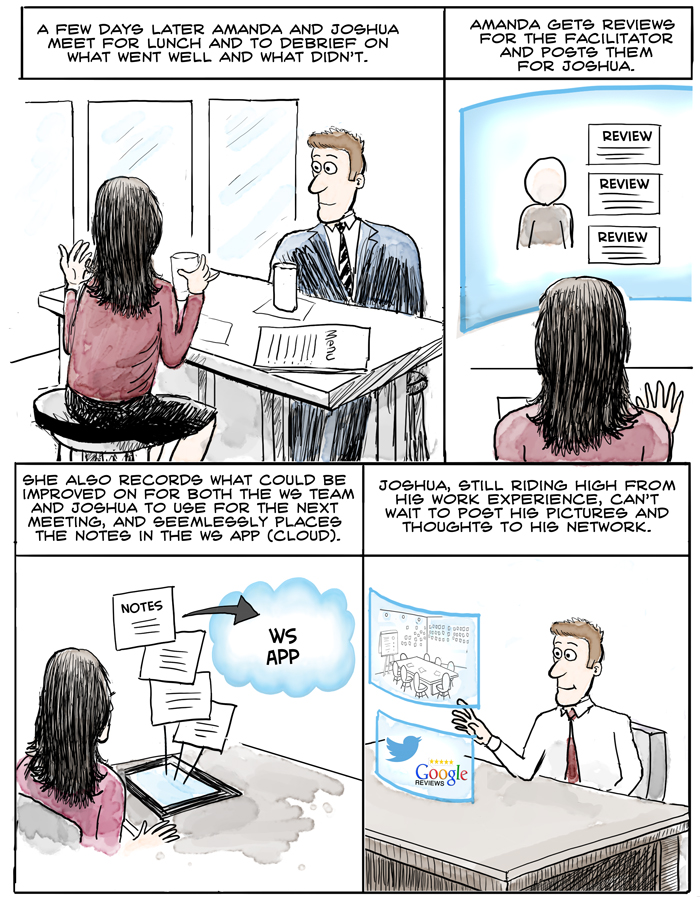 One of my more interesting clients in the past few years, Downeast Cider, is expanding their distribution as well as their manufacturing operation, moving into a new facility in Boston. I was commissioned to do a series of cartoon illustrations for their advertising. 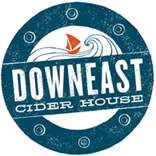 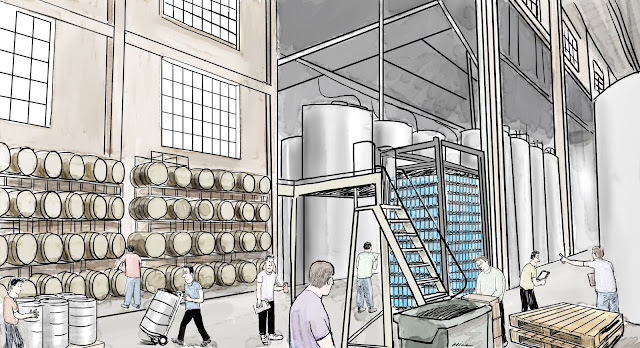 Speaking of Boston, over the past few months I've been illustrating a monthly magazine covering the Boston police department: 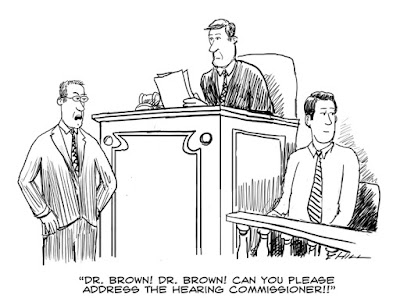 A leadership cartoon for an author, featuring a quite warm Joan of Arc: 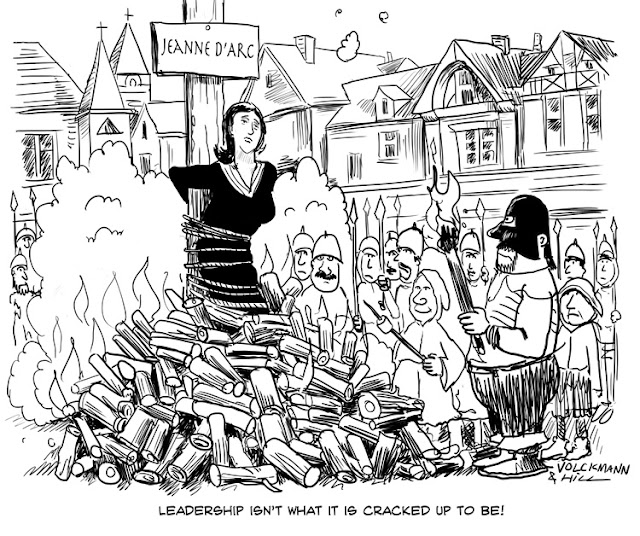 Two of several poses for a new mascot for a Washington DC based pet company, (featuring a French Bulldog.) 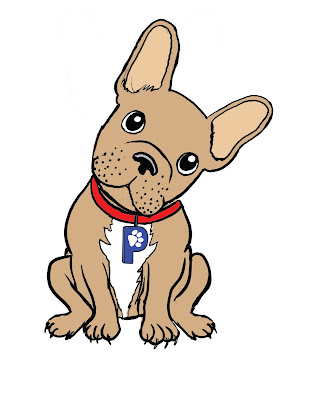 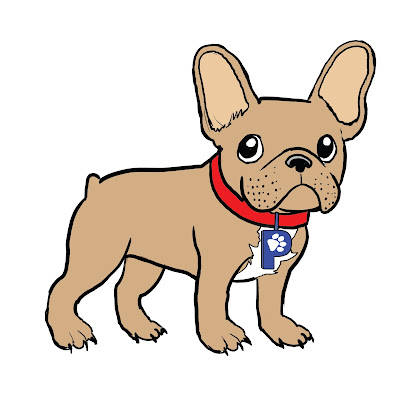 One of many cartoons created for a San Diego newspaper, covering local politics... 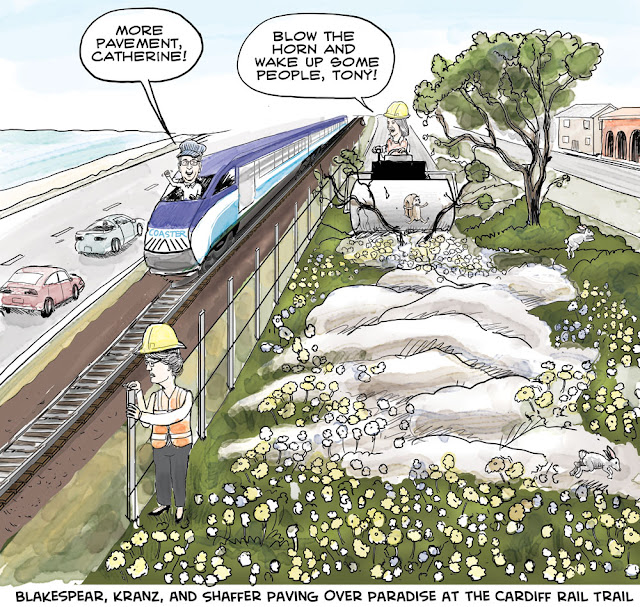 Lastly, I just wrapped up large book illustration project for an author in Florida. There were 30 pen & ink style illustrations with watercolor wash. A great deal of fun, involving an interesting subject. Unfortunately, I must wait until the book goes to press before I can share anything...

I'll close with a Holiday card created for friends and family this year. 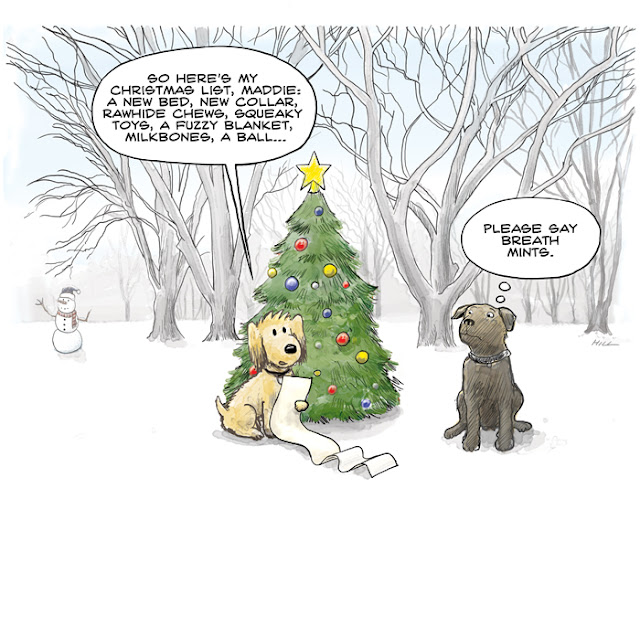 May you get what you wish for -- and what you actually need. Merry Christmas to all! 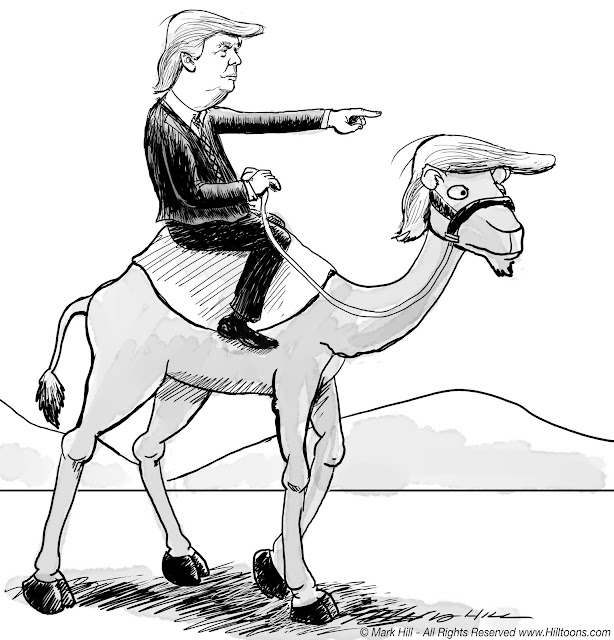 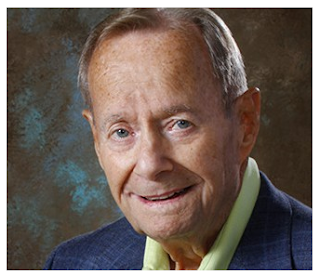 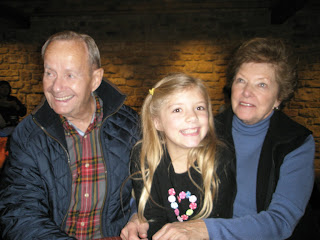 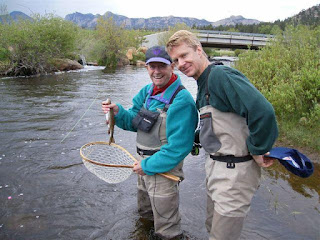 Let's Get Ready to Rumble 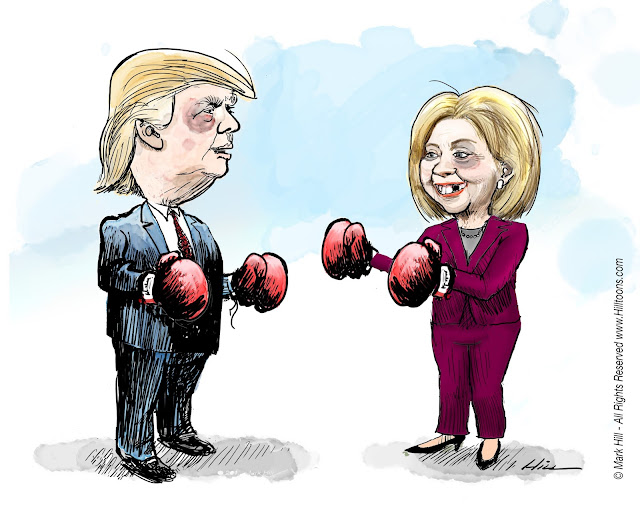 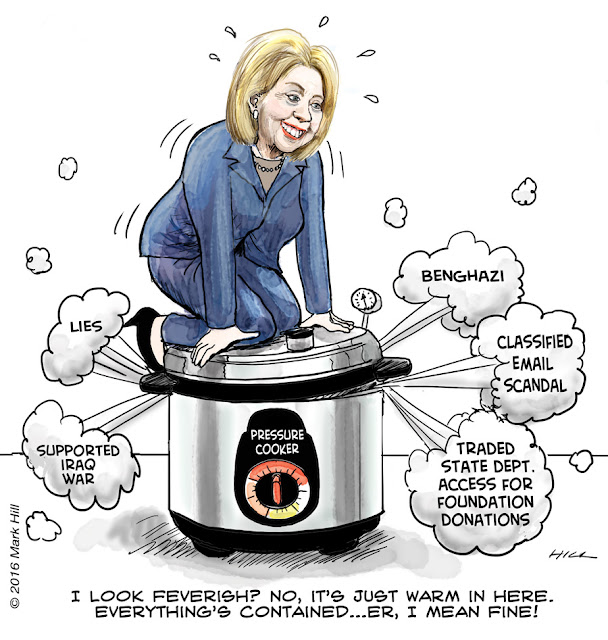 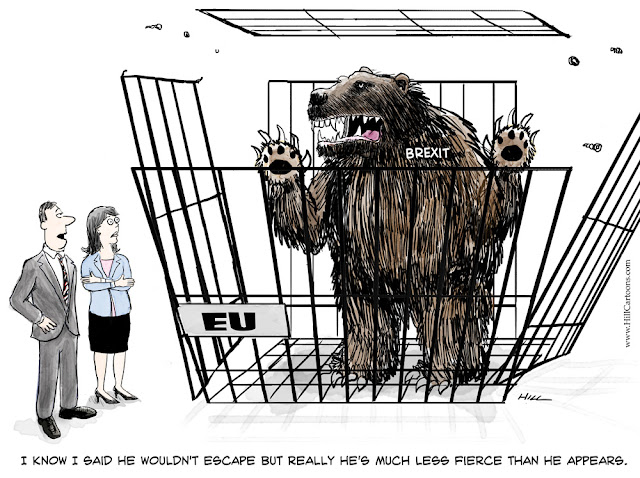 (Click to enlarge)
Posted by Mark Hill No comments: 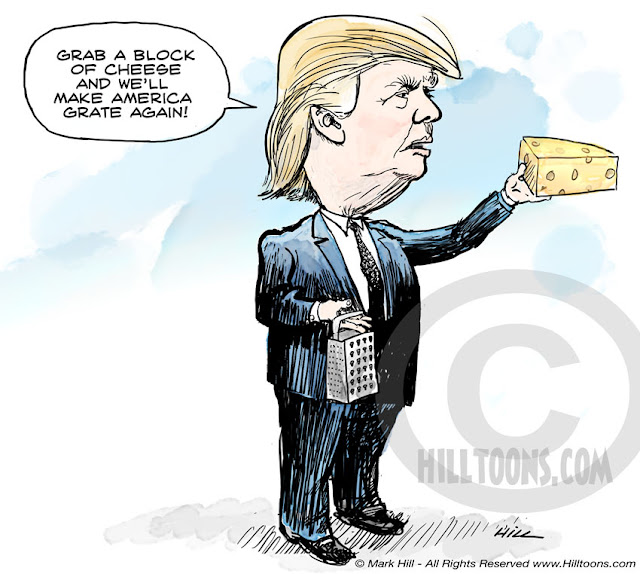