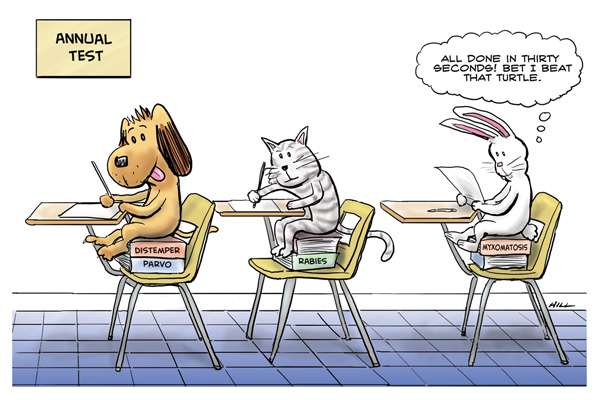 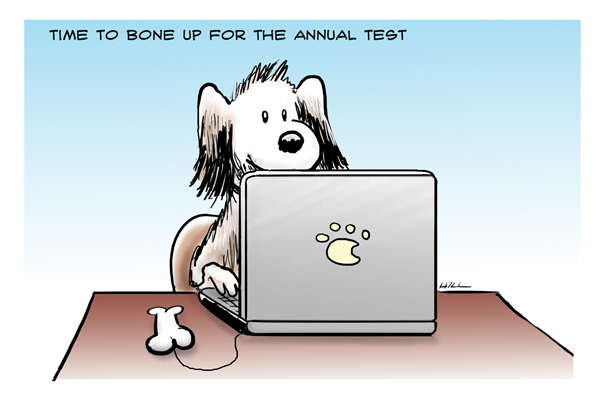 Currently on the drawing board is more art for a new presentation for Bayer Pharmaceuticals, a corporate mascot for a California company, and a cartoon-based contest for Purina, (naturally, it will be a cartoon about a dog; it's in the early stages). Not quite as red hot and hectic as it has been over the last six weeks, but, (like the last bowl of porridge the Little Red Riding Hood tasted), just right. (Did I just mention Little red Riding Hood? I must be tired.)
Posted by Mark Hill

Email ThisBlogThis!Share to TwitterShare to FacebookShare to Pinterest
Labels: illustration, On the Drawing Board, work