The past few weeks have been a whirlwind.

Fortunately some of that period included a vacation in the mountains with my brother and his family flying in from Chicago to join me and mine -- for some much-needed time off. (Some terrific skiing, too, getting doused several times with fresh powder.) It was perfect way to recharge and to enjoy the last vestiges of Winter with a bang.

Now Spring is upon us, with mountain bikes singing their siren songs for spare moments of outdoor time.

With several large corporate client projects nearing completion...and some ongoing book illustration jobs that are still in process, (and are not to be released yet), I don't have much to show, but here are a few things that graced the drawing board recently:

A couple of pieces for Axel Merk' column, (founder of California-based Merk Investments). 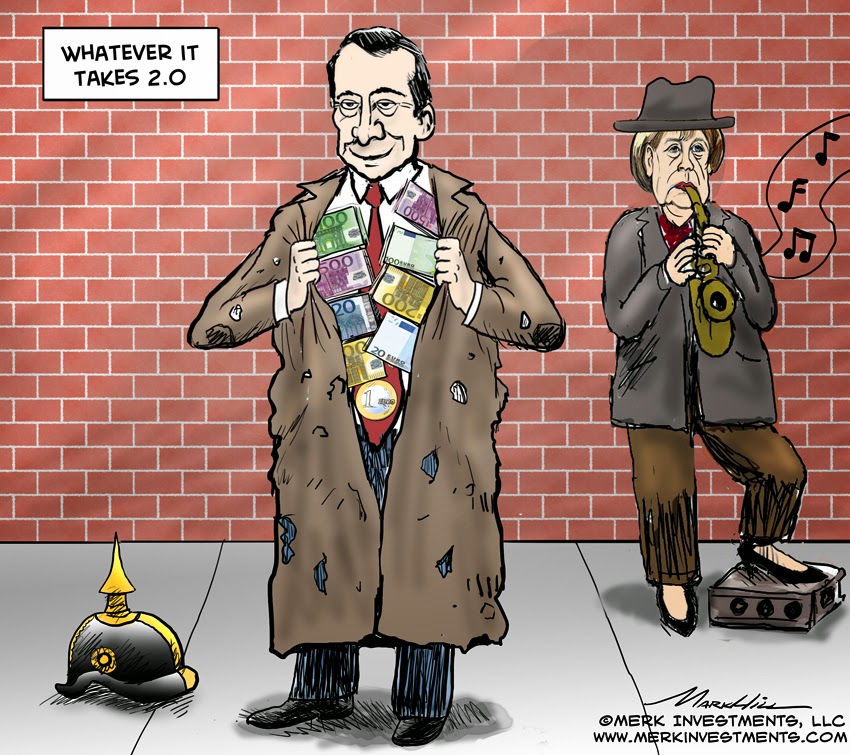 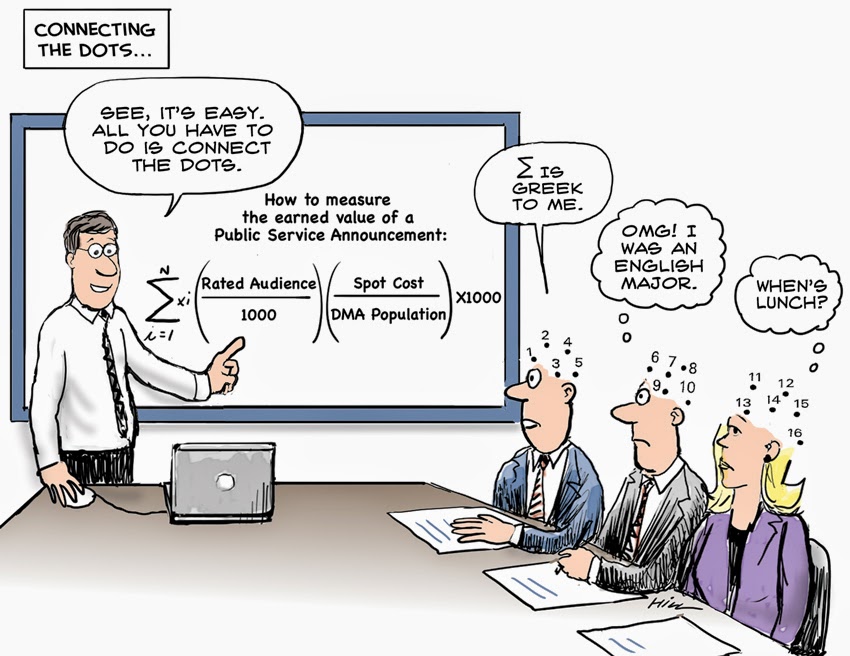 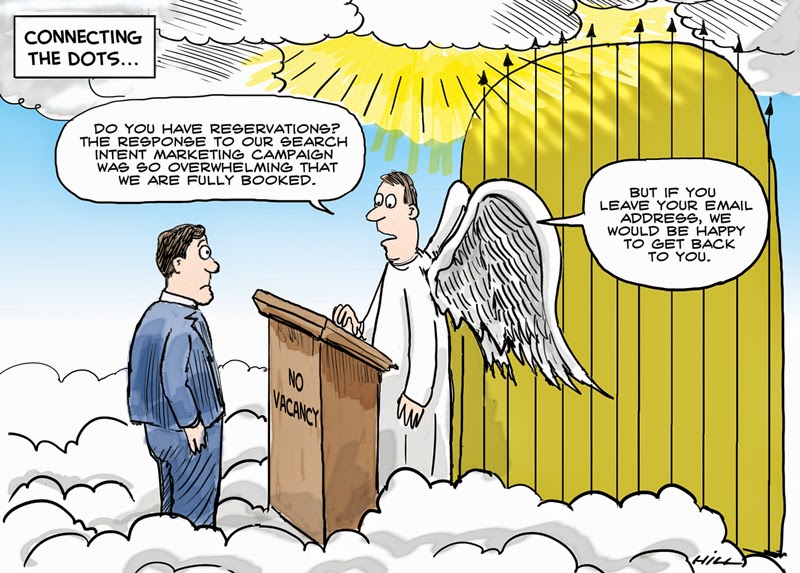 One of a few editorial cartoons created for a newspaper in Encinitas California,
taking on some local politicians and their interests. 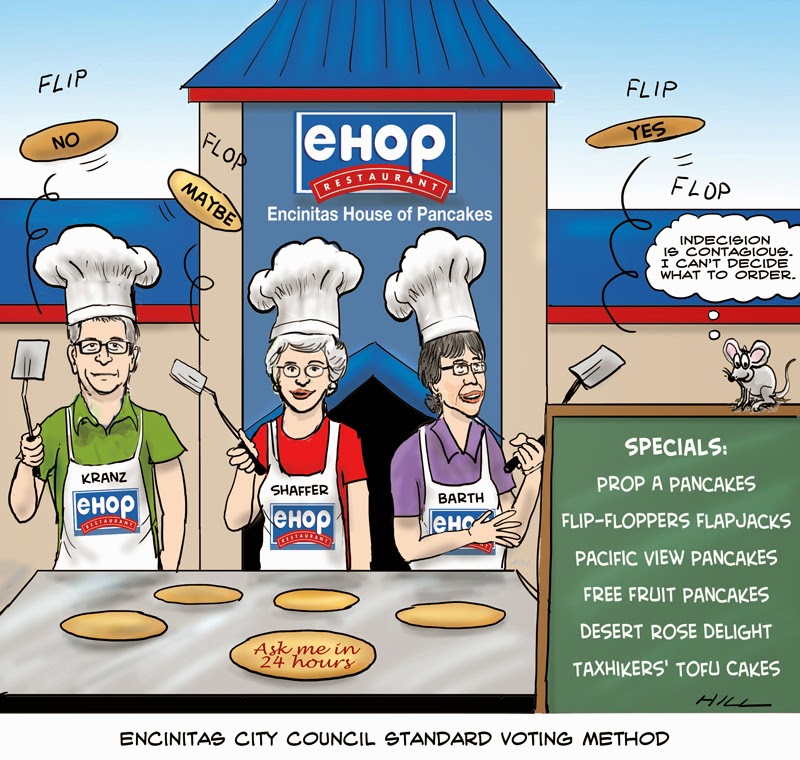 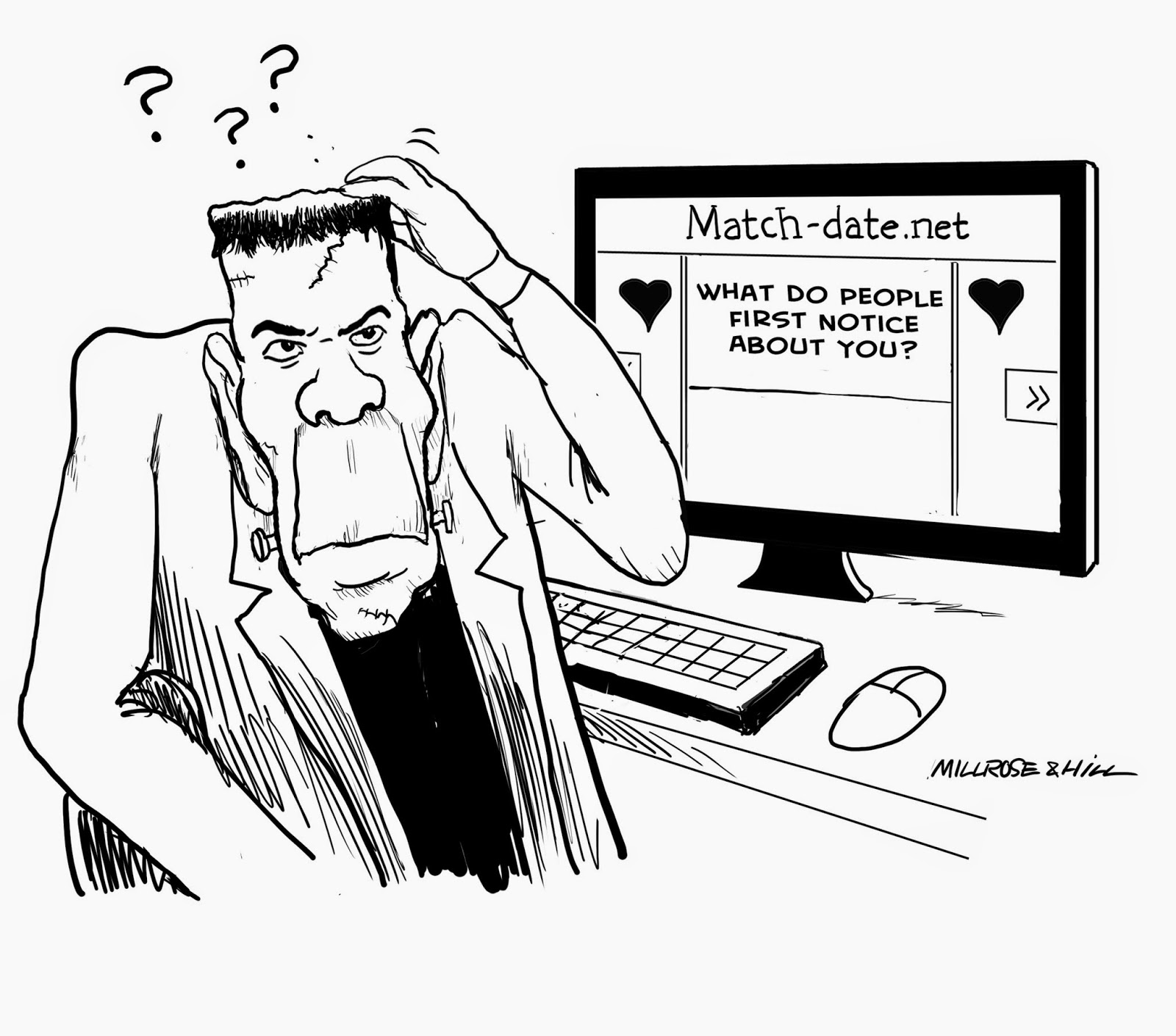 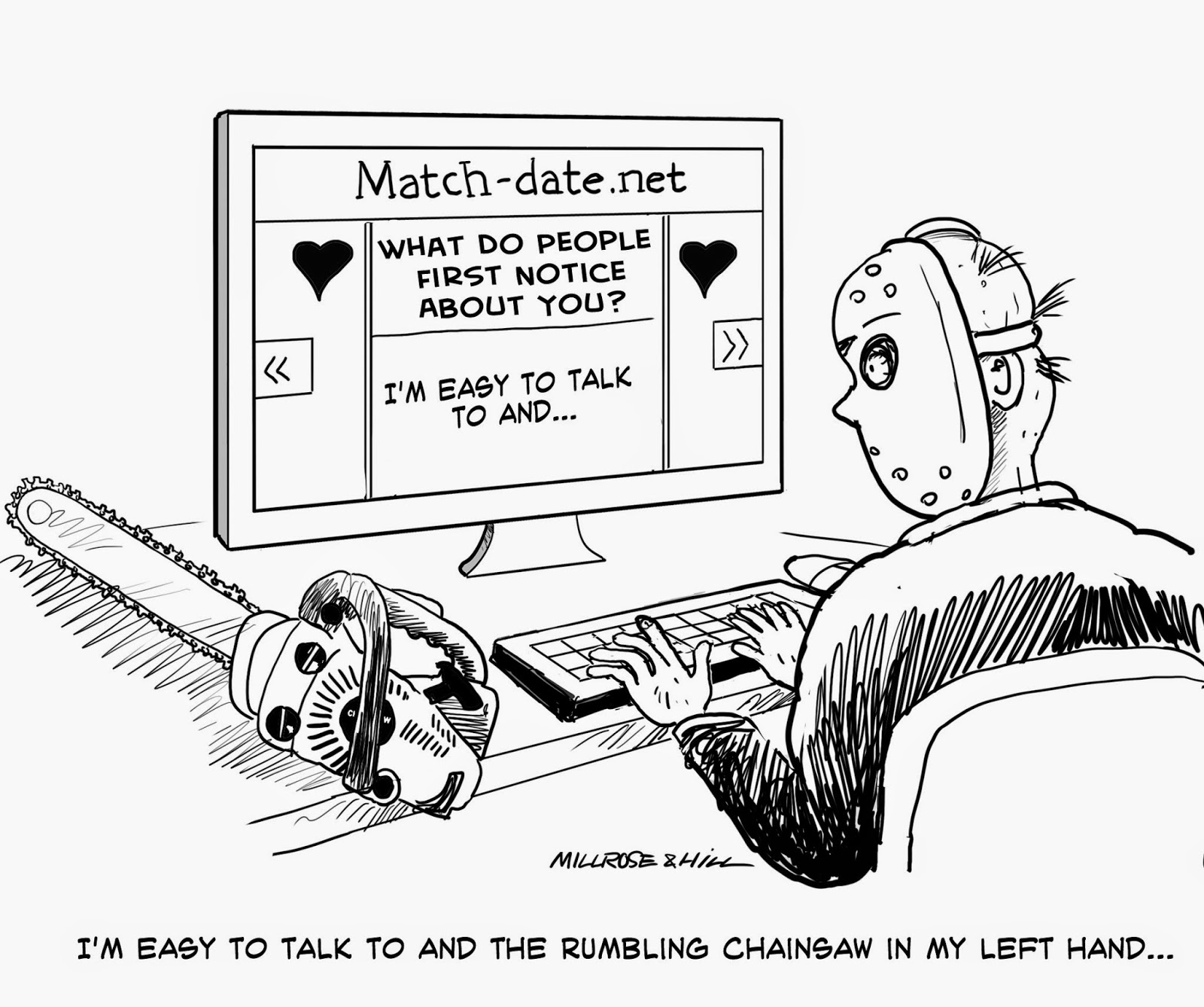 An illustration for a Miami Florida insurance company. 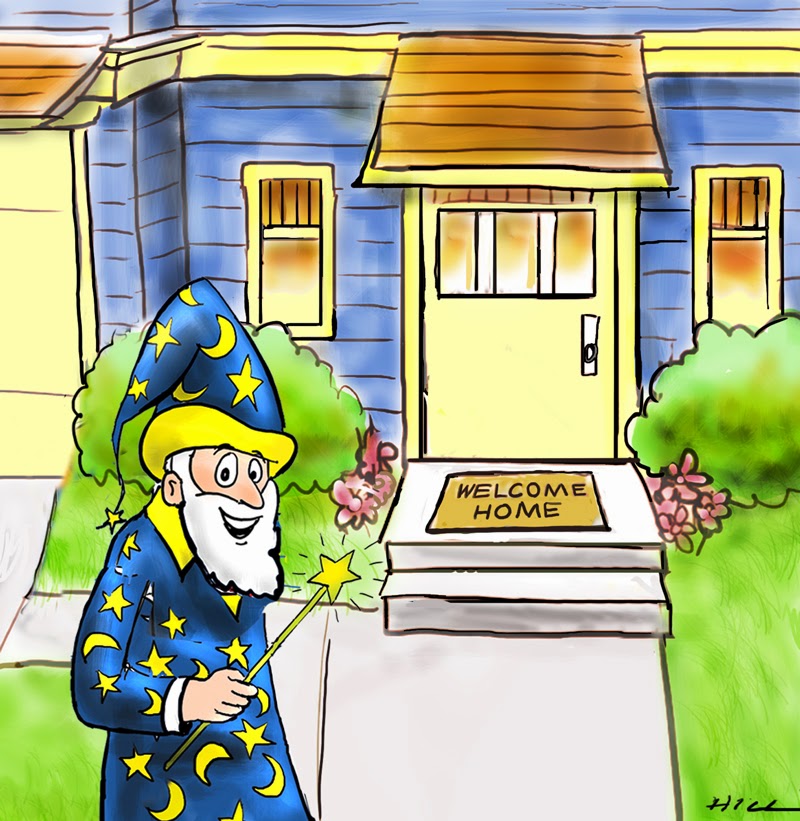 Lastly, a character creation project for the University of Arizona's Skin Cancer Institute. This was a great deal of fun...and involved designing and drawing a mascot for their public awareness efforts. "Ray" as he is called shows up at parades and University of Arizona football games. (photos below). 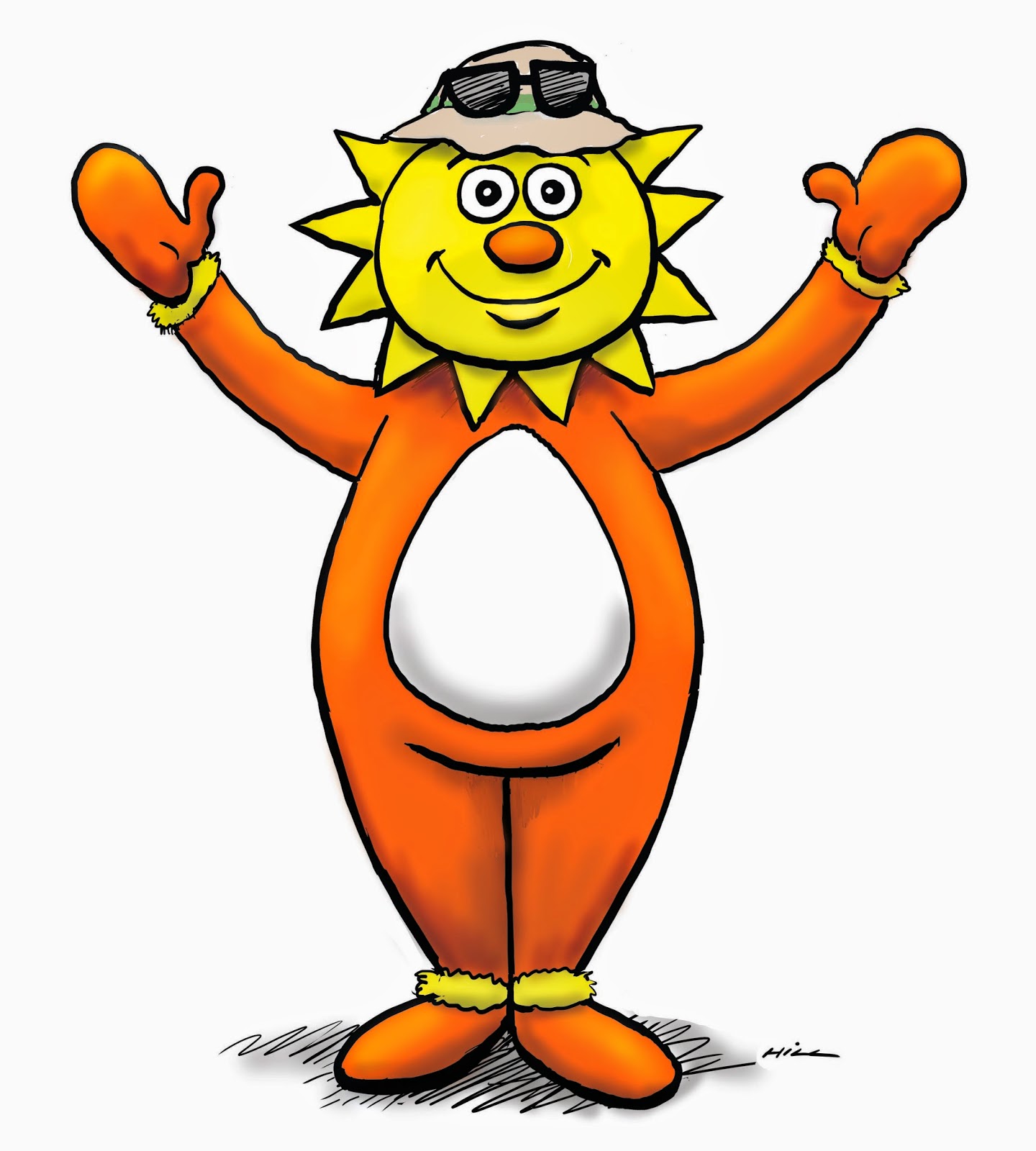 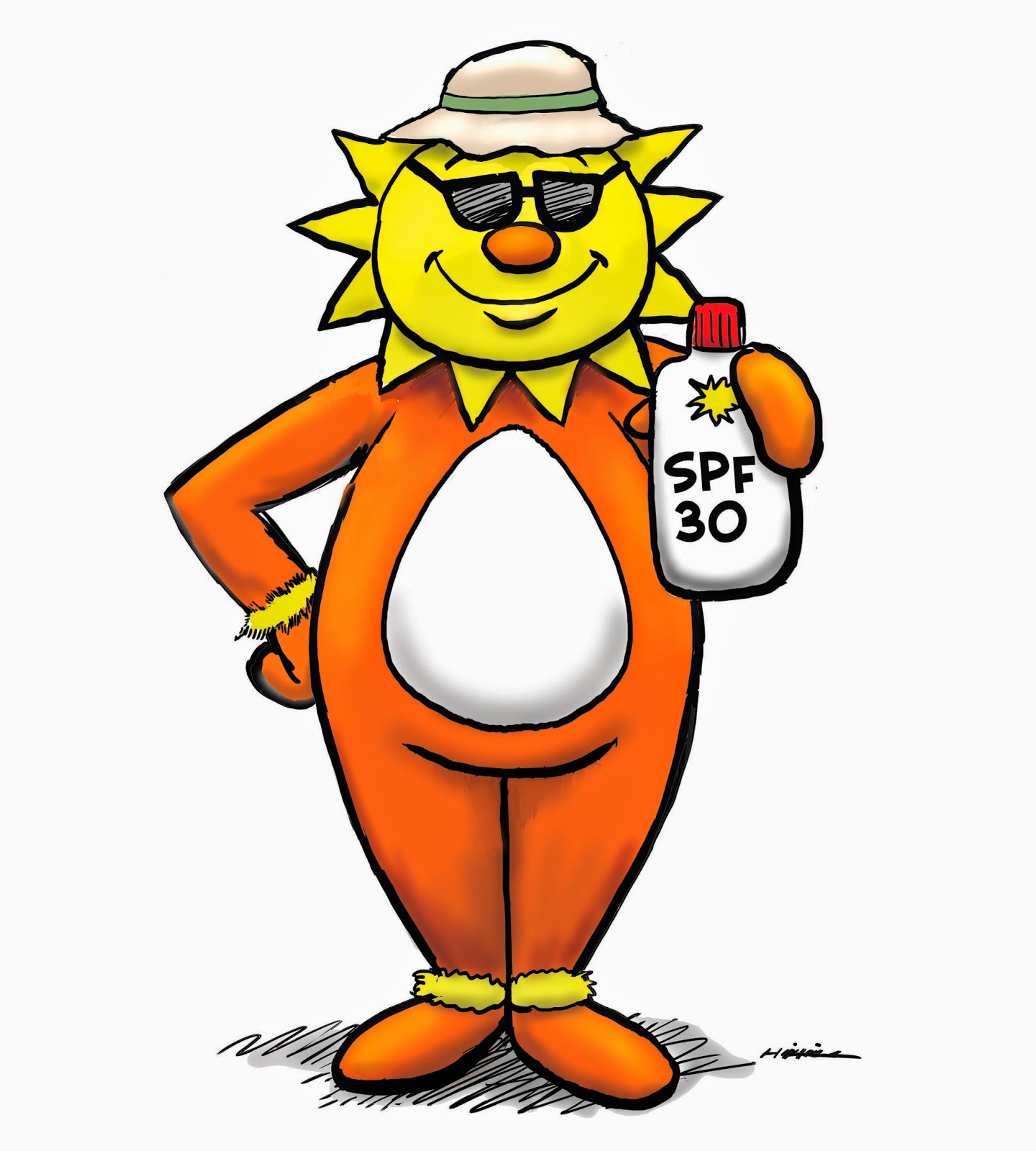 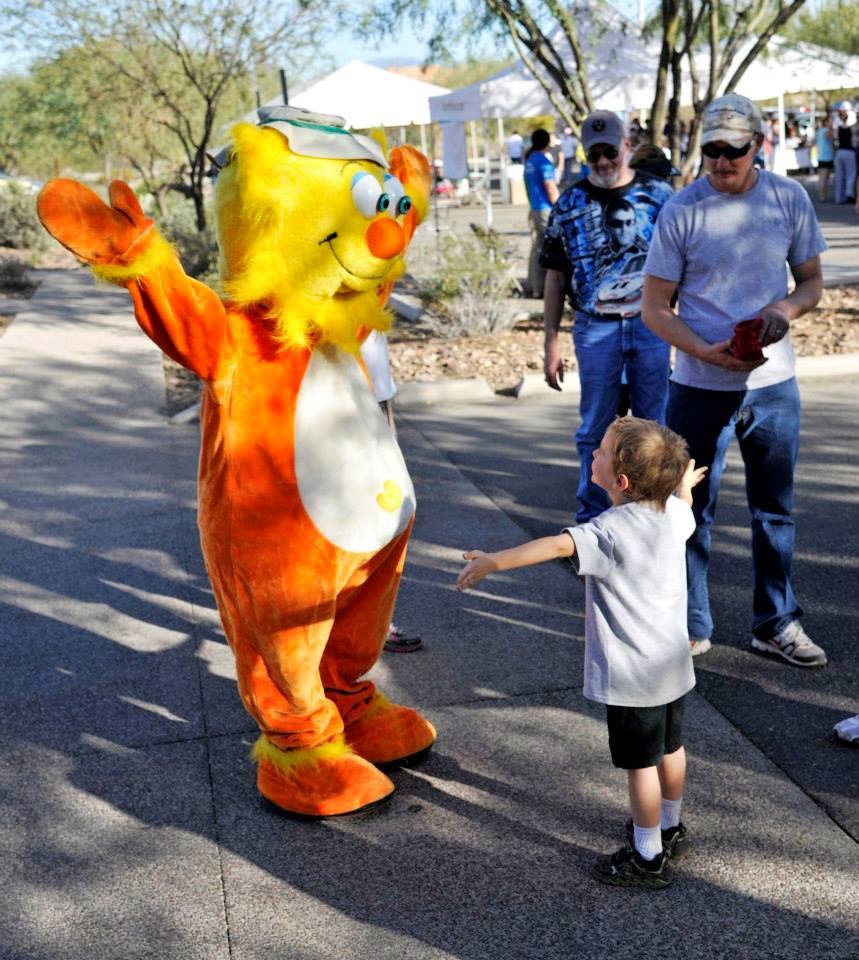