On the Drawing Board: Illustrations and Cartoons for News Media

Just a quick stop to post a few recent pieces created for clients. I realized there was a bit too much 'recent work' to share without inducing unplanned naps, so I decided to limit things by using a theme this month: Work created for various news media. 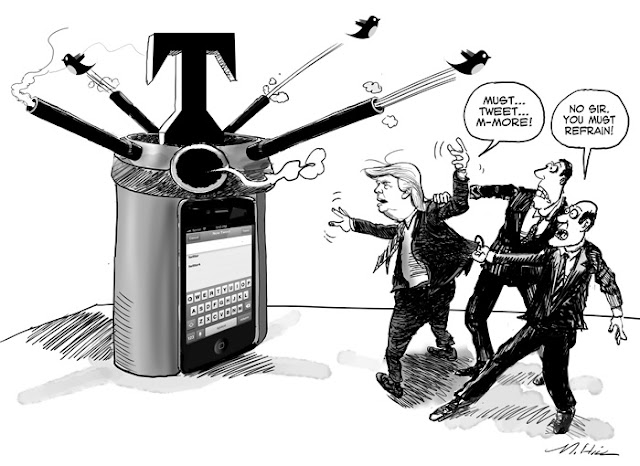 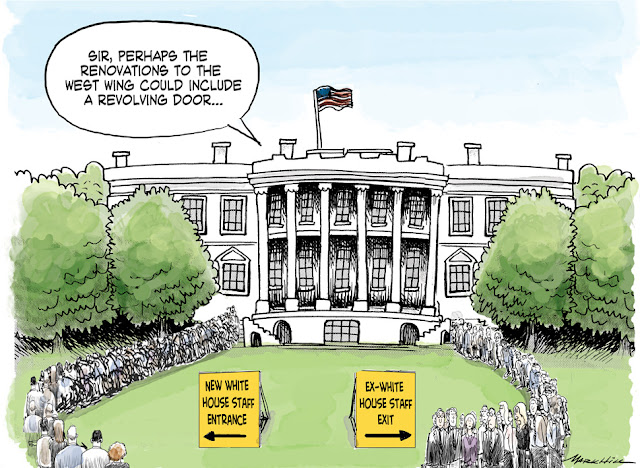 
A political cartoon commissioned for a French magazine: 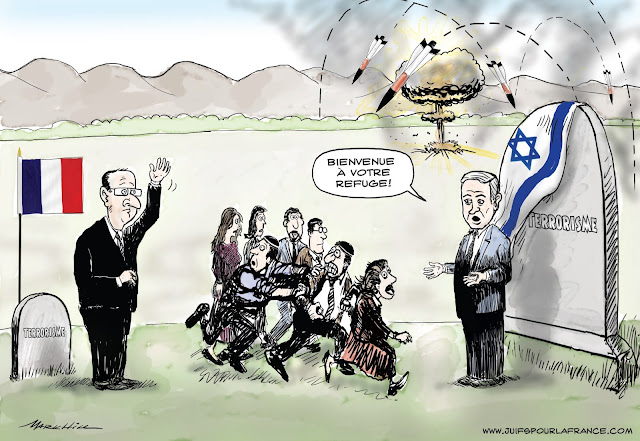 
One of several editorial illustrations/cartoons for a Boston magazine article covering the Boston Police Department. (I was provided with the concepts by the editor.) 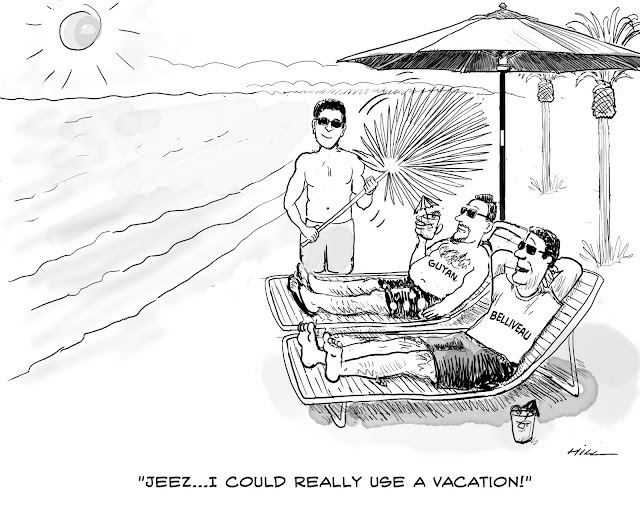 A cartoon for a magazine article covering the upcoming NFL season: 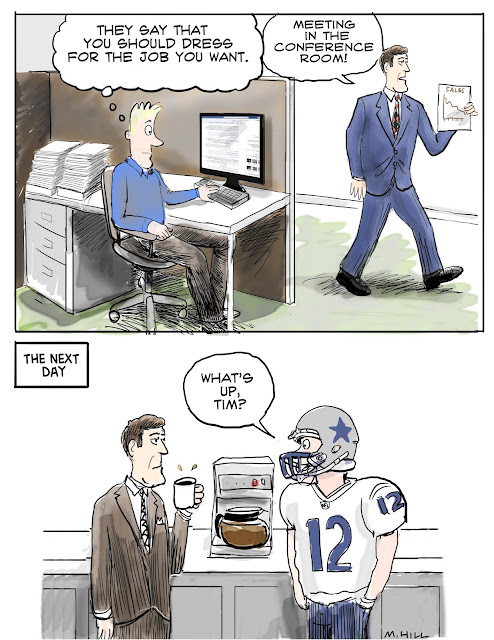 Lastly, an illustration for an article in an Orlando Sentinel covering a new Orlando Florida theme park whose most notable attraction is the world's tallest roller coaster. - And the reaction from the ownership of Universal Studios theme park. 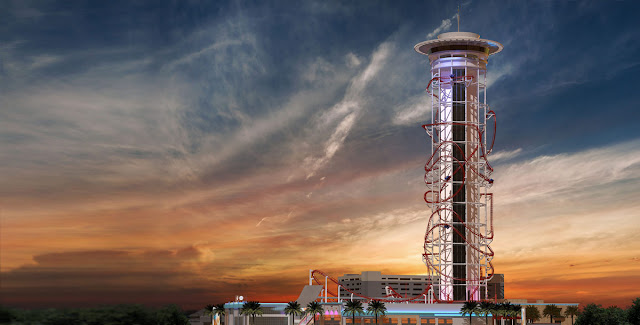 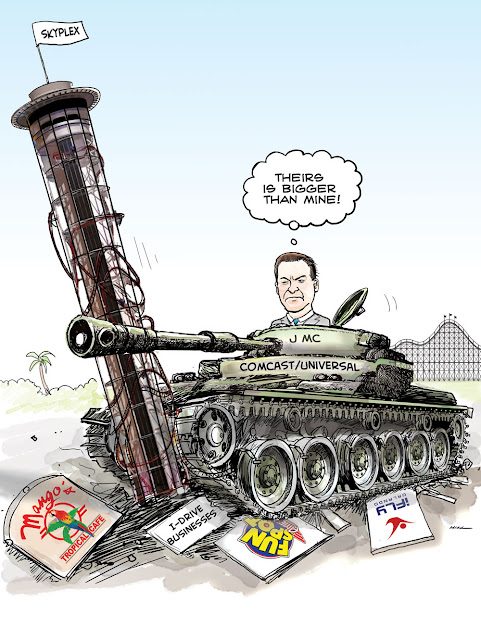 Things slowed down a little for me in August, (I have learned this is a regular trend, as many of my clients are taking end of summer vacations), and picked up quickly after Labor Day. I'm in the midst of several fun corporate projects, (along with one snoozer that simply has no opportunity for humor). ...And I'm also illustrating a few books, ranging from children's literature, humor, business, to a "Dummies" series book.

The vivid colors and cool temperatures that often begin the grace Colorado by now have been delayed...it is still quite toasty during daylight hours. All the better for me to stay cool inside my studio getting things done. I can't wait for Autumn!
Posted by Mark Hill No comments: