One of those things - and the most significant - has been my daughter's high school graduation! We hosted a big party here at the house, and visits from family and friends, (including my Mom, flying in from Illinois.) Our "little girl" is a graduate...and I can't believe how fast the past 18 years have gone by. (She's starting college in the fall, studying illustration and animation.) 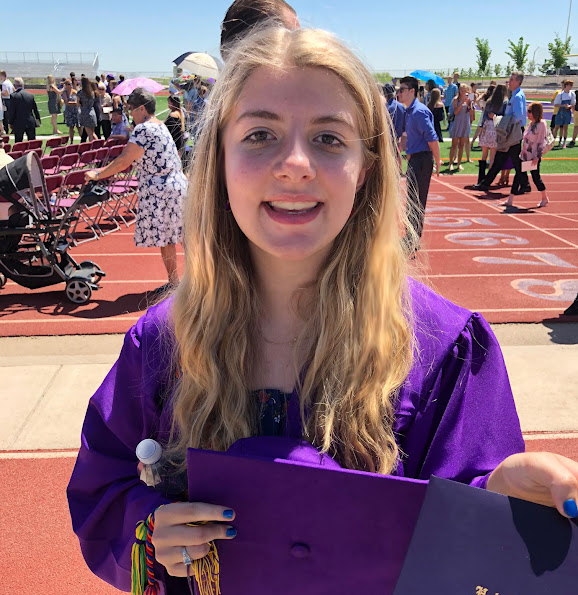 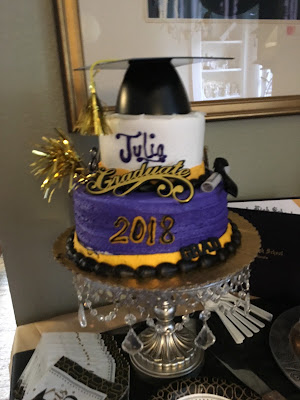 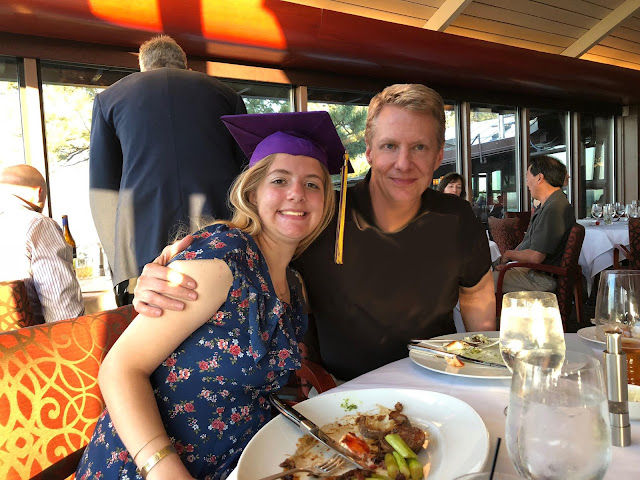 Two books simply unleashed me to splash a bit of ink and watercolor around...the other two asked me to write funny stuff as well. 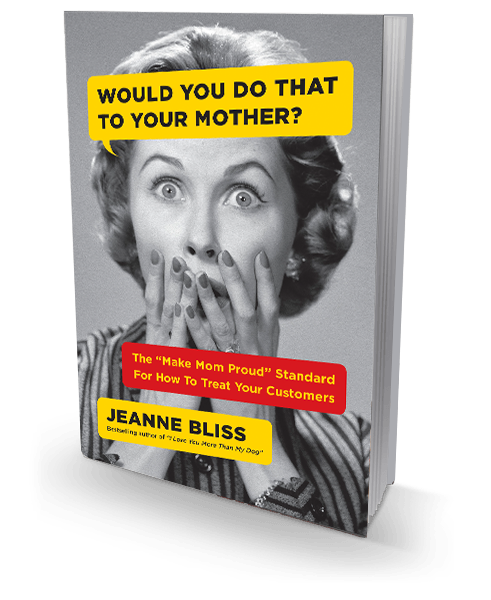 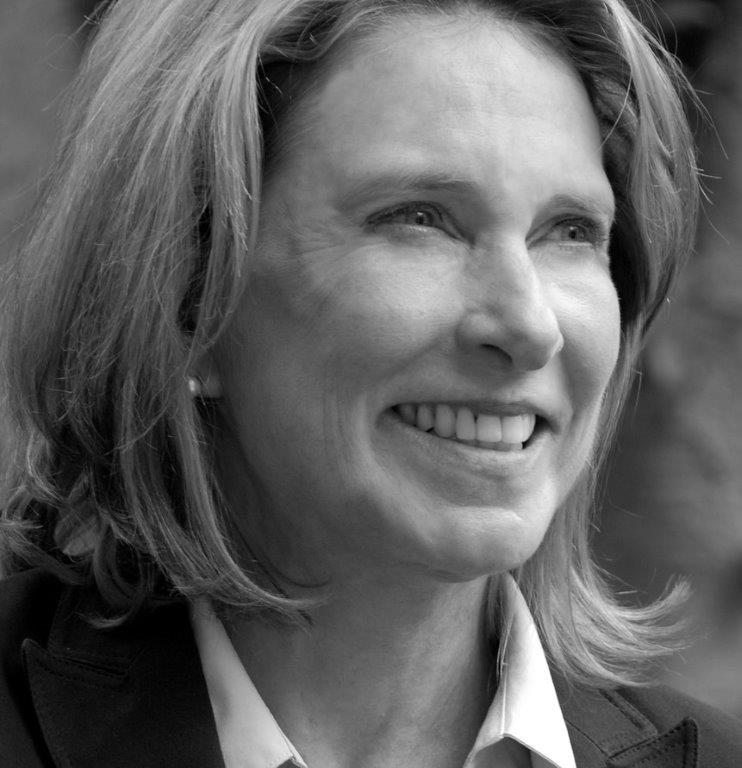 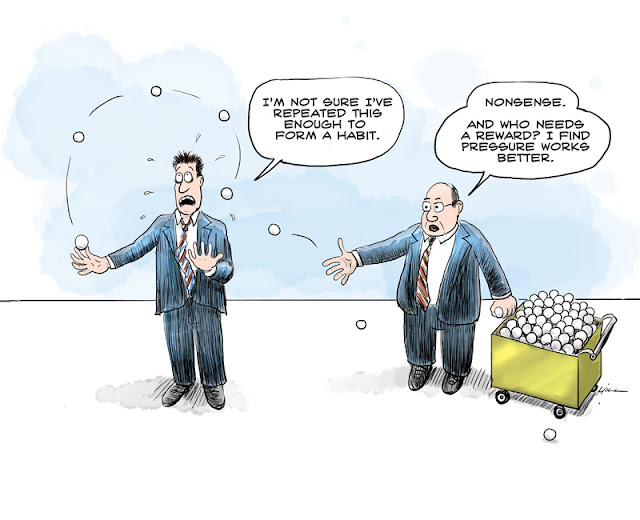 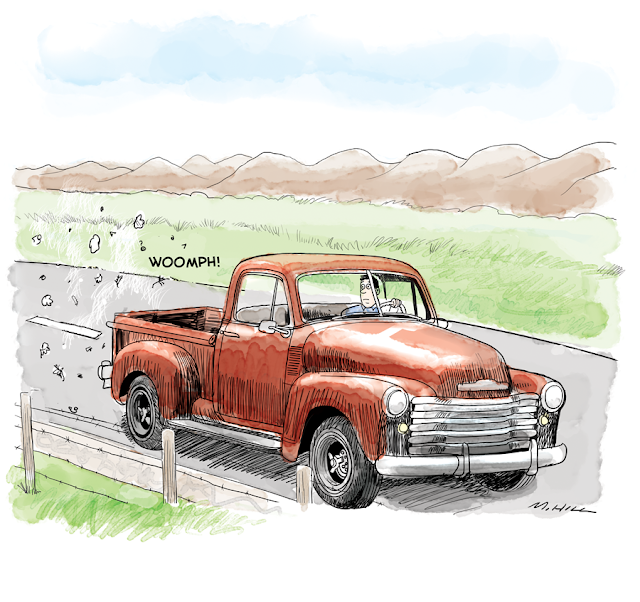 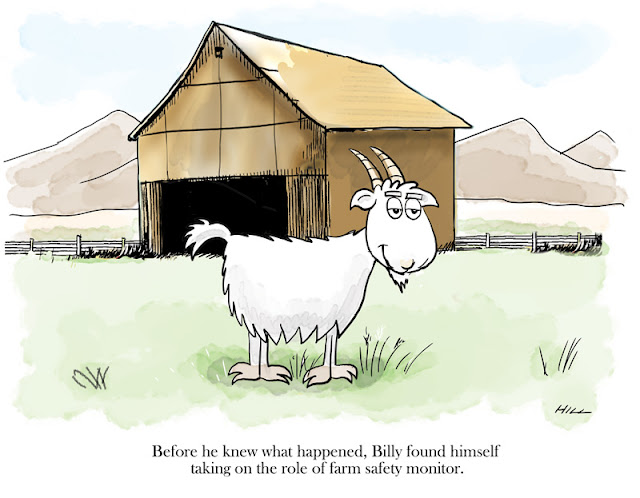 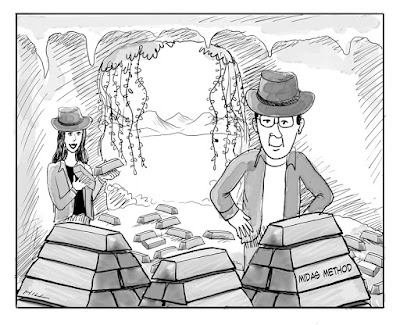 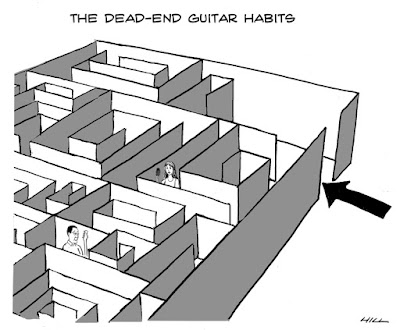 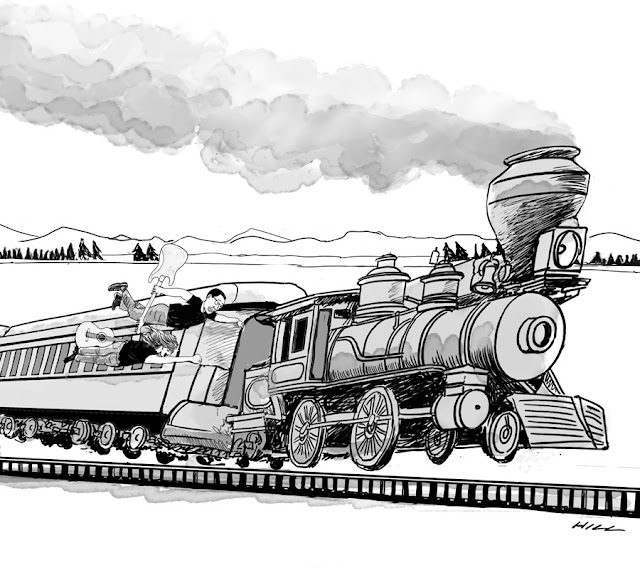 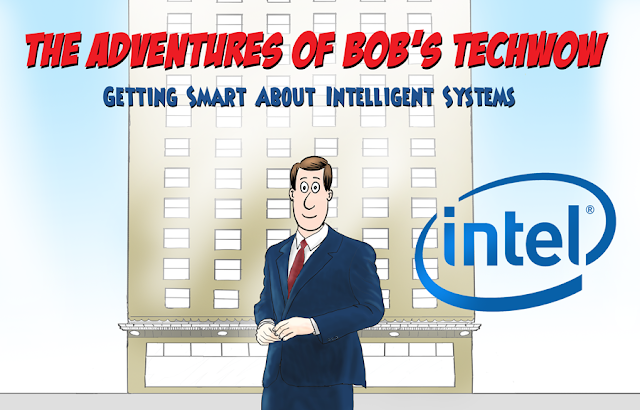 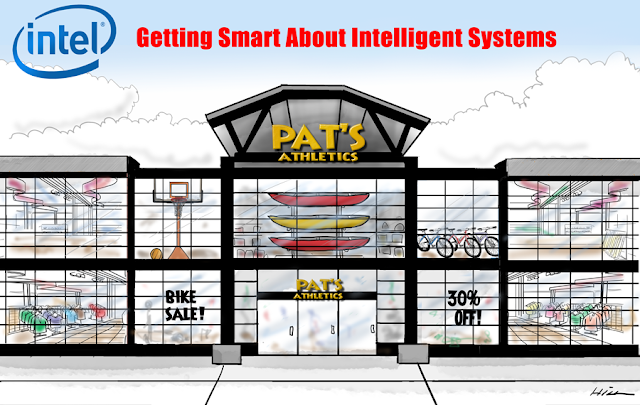 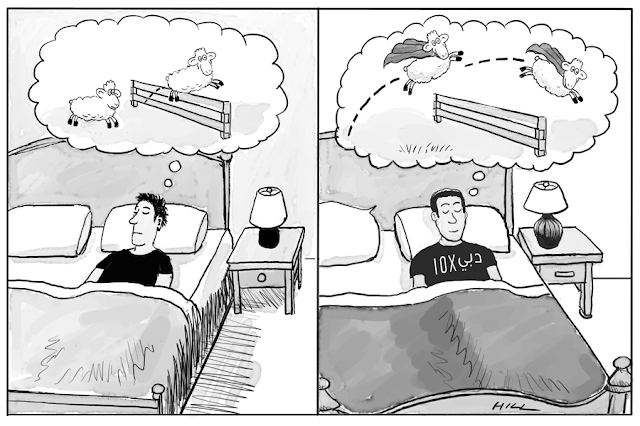 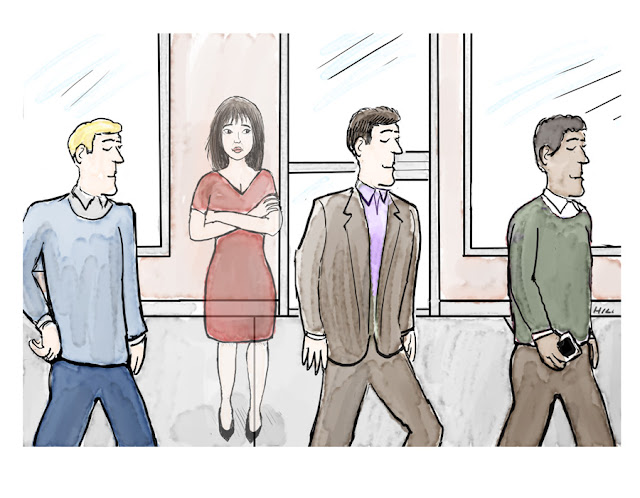 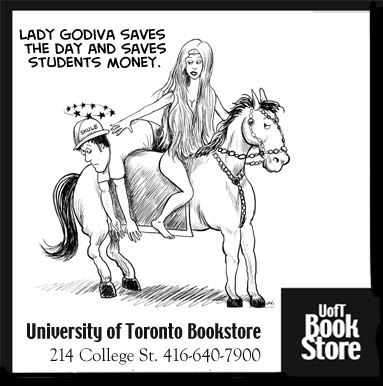 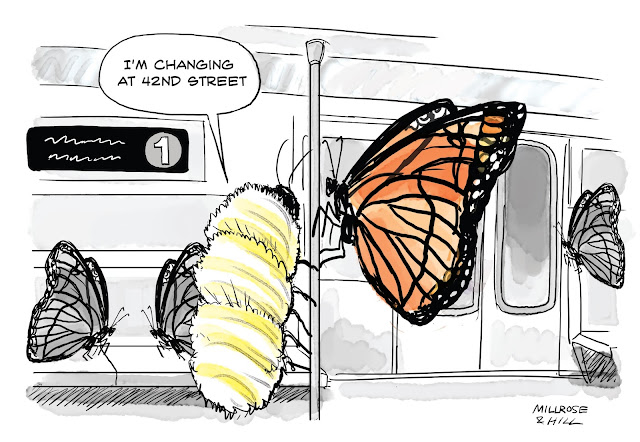