Drawing Board wrap-up - Recent Work: May

A brief synopsis of the projects gracing my digital drawing board this past month...

A couple years back I was hired to write to create a series of cartoons for Bayer Pharmaceutical, Inc. --This past month, I was fortunate to have them com back for more.

This commission was for a presentation to Bayer's upper management, adding humor to an existing concept, and after approval, to illustrate it. In this case, the situation was to illustrate the propensity for Bayer's middle management to get caught up in the tasks of running day-to-day operations, while upper management appeared to be absent, (actually working off site or on unseen projects.) The client wanted me to do something with the idea rearranging deck chairs on the Titanic...

Two of the four illustrations created: 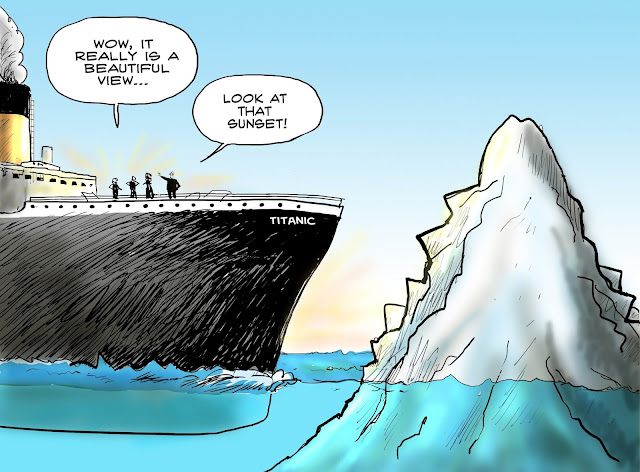 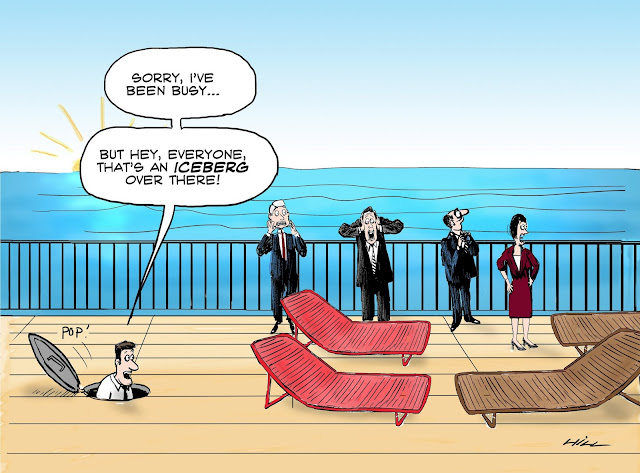 From what I understand the presentation went well.

-------------
Akamai Inc. is one of those large companies that works in the background...I was not aware of them previously, but nearly everyone I know has used their services in some way. Akamai delivers thirty percent of all Web traffic, and over two trillion web requests each day, for companies such as Yahoo,  Time Warner, Verizon and Adobe. They hired me this past month to create a corporate mascot, as well as a series of pieces for corporate publications.

I got a call earlier this week from Akamai, for a new project...I created the following for an advertisement: 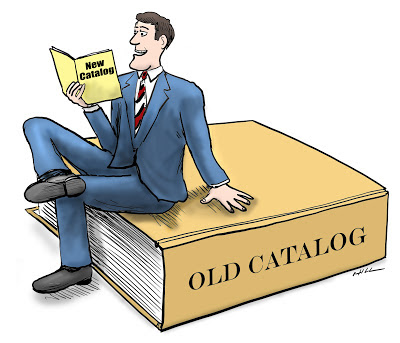 -------------------
This piece was created for a prominent Atlanta public relations firm, (Cookerly PR.) The owner of the firm and I worked together on the concept for this cartoon illustration for a full page ad in an Atlanta magazine. (It went through several iterations, changing the words on the screen to let them have just the right amount of casual disarray, without looking haphazard...also several changes to the make-up of the audience.) 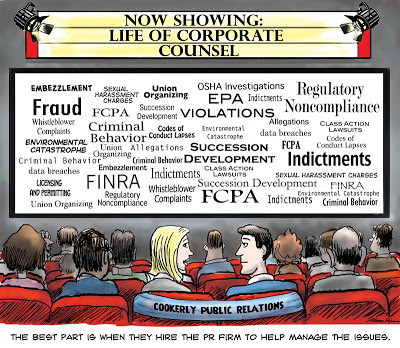 -----------------
This was the one percent of Colorado-based work I do...and as it turns out, it was for a neighbor who is a corporate speech writer. His speech was making a point for his client that some advances in technology offer big jumps in terms of competitive balance. The metaphor we chose for this was the transition from the stone age to the bronze age. Imagine a stona age warrior with a fur hat and a stone axe meeting the first armored soldier with a long sword...it would not be a pretty result. 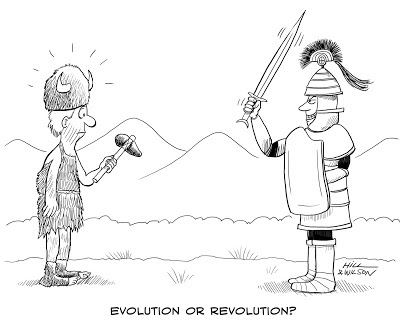 Color art for the presentation: 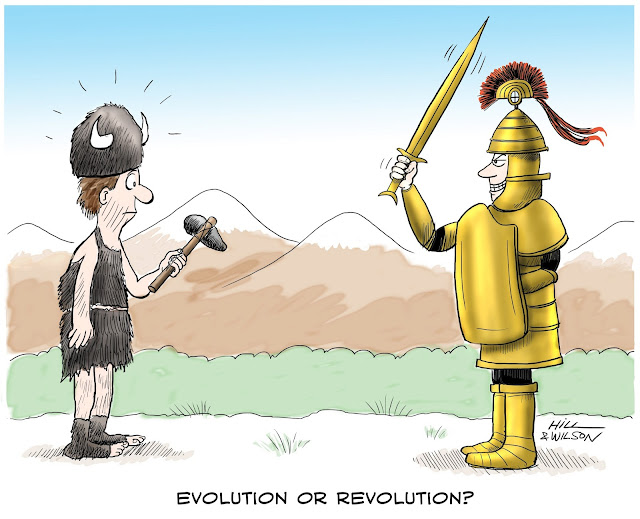 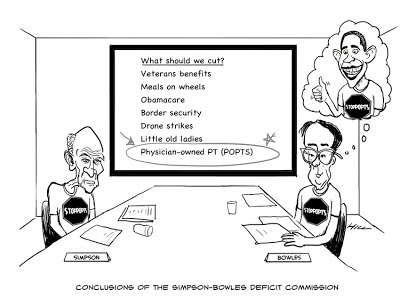 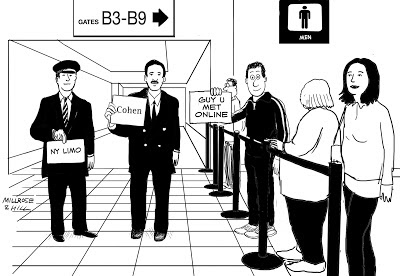 Looking ahead to June, there are two new books to illustrate, (a children's book and a religious history book), along with some fun corporate projects.

Here's hoping your launch into the approaching summer brings at least a little relaxation. (I'll hope for some of that as well.)
Posted by Mark Hill No comments: