The summer has officially ended. Subsequently, September started much like it often does, with a flood of projects. With the kids back in school, vacations wrapped up, people are back in their offices, and they are re-focused. Or at least that's the way it seems, as the phone began ringing right after Labor Day.

Nearly a dozen new corporate projects are on tap, along with three new book illustration jobs, (two are children's books).

One of those corporate projects is for computer networking company, Cisco Systems. They've hired me to create a series of humorous cartoons to promote a new technology for business meetings. (Specialized large screen monitors that provide a lifelike and almost 3D teleconferencing experience.)

Update: I went to a Boulder Cisco Systems location this week to get first-hand a demonstration of the technology, to help me create the material. I was able to use the TelePresence system to "meet" with a Cisco VP and his staff in California"...and that's the idea of the system: You are right there with people in other cities without the need to travel. These units are not cheap however; at $110,000, it would take a large company to justify the trade off.

In the photo below, you can see that the conference table wraps around through the screen to give the illusion that it is one large table. The cameras and microphones follow movement...while the screens above and below the monitors allow the presentation of content from laptops, Ipads, etc. (I was able to plug mine in and test it out.) I was able to make some sketches, hold the paper up to the gentlemen 'across the table' and have them point to what they liked. Try doing that on Skype! Each of the three screens can display a separate location. Overall an extremely life-like meeting experience that rivals being there in person.

Here is a video demonstrating the technology, (i am working with the Cisco exec explaining it here)
http://www.ccietalk.com/2012/04/08/cisco-introduces-telepresence-tx9000-series


Meanwhile, here are some recent pieces that have been completed for other clients...

Hope you had a terrific summer! 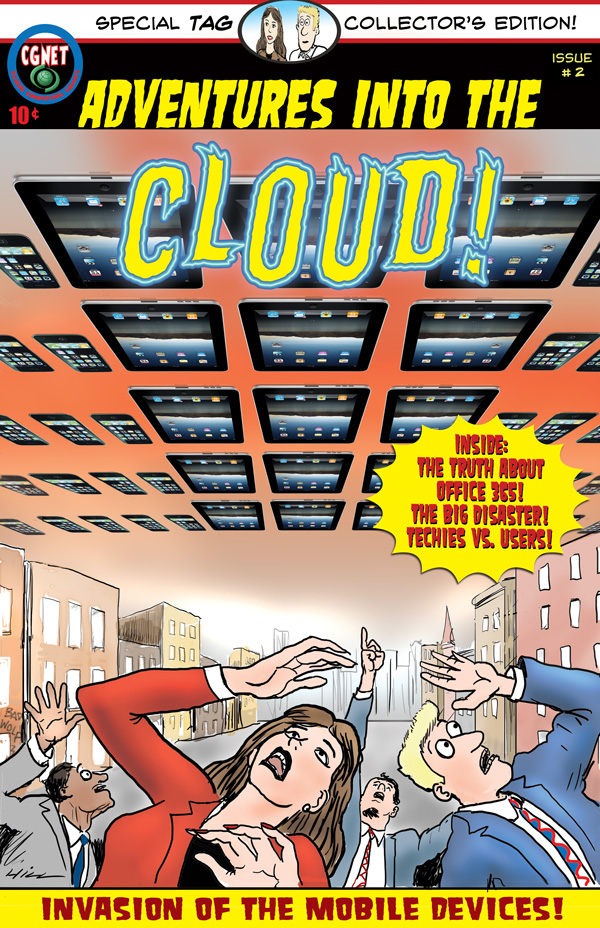 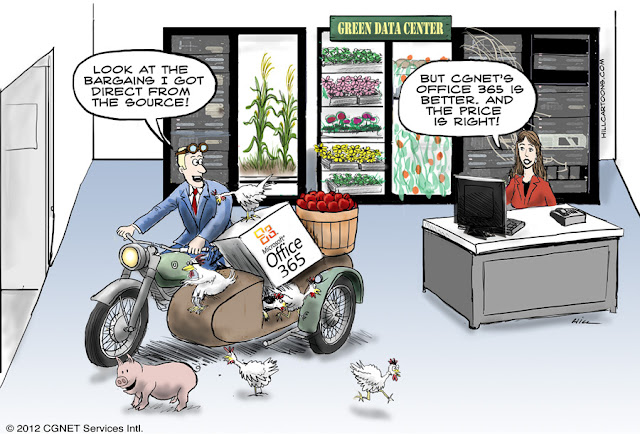 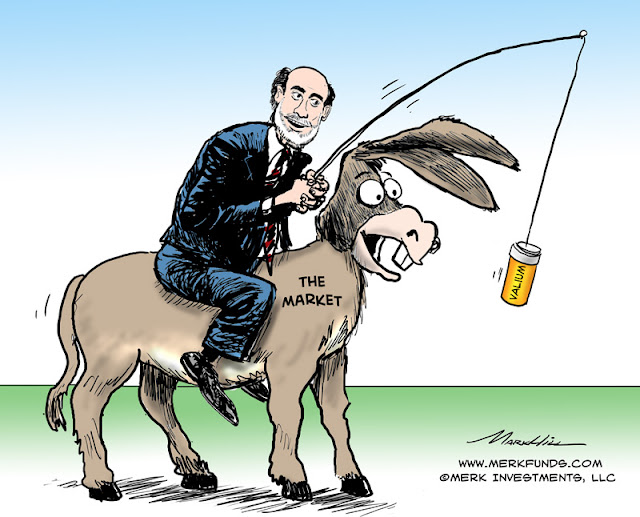 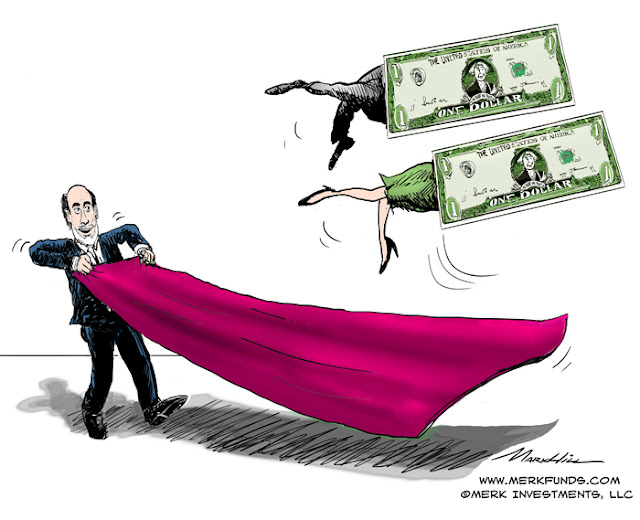 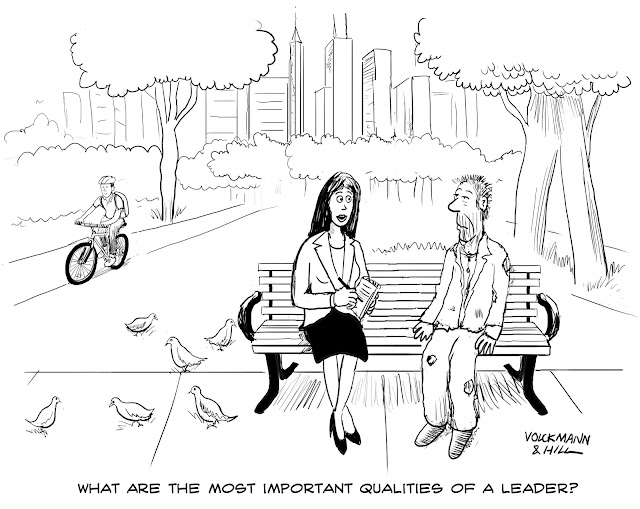 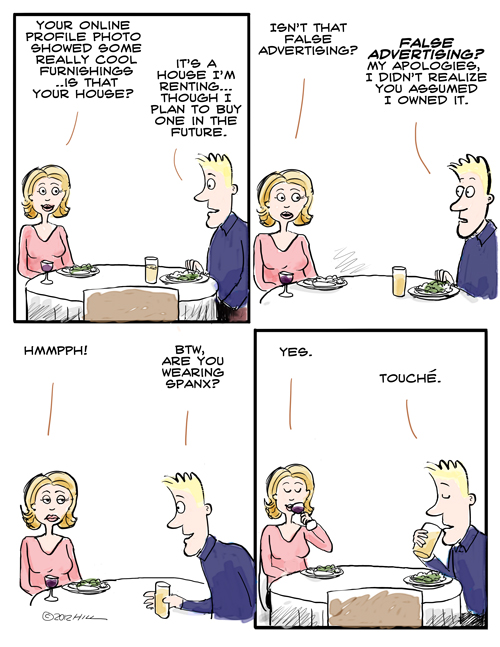 Click to see more..
Posted by Mark Hill No comments: