On the drawing board: Planned and Unplanned Travel

After traveling nowhere but to nearby ski areas over the past few months, I suddenly became more mobile...first flying to Florida for business early in January.

It's amazing how open it is there. Most people are being careful and wearing masks, but stores, restaurants, and public facilities are operating normally. Florida has vaccinated 80% of their high risk population, including age 70 and over. Their high risk population is larger than most states...so they are doing things fairly well. The best part is that I was also able to visit a close friend from Boulder who moved to Sarasota last year. (Part of the reason I decided to bite the bullet, and travel to do some hands-on work, on location).

After heading back home, I holed up in my studio for a couple of weeks to take care of several client illustration and humor writing projects. I was preparing for more of the same, but that quickly changed. 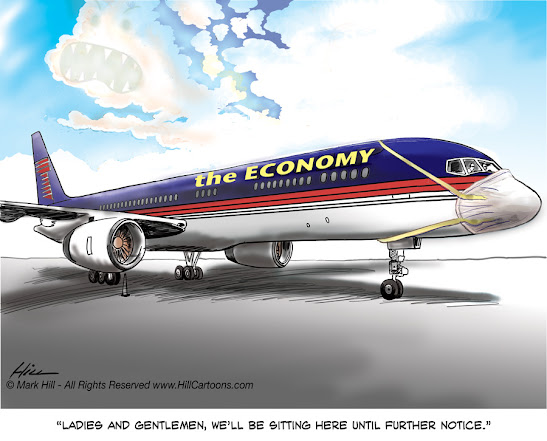 My brother recently learned that he needed heart surgery due to a severe tear in a ventricle valve. Many people have slightly leaky heart valves, producing murmurs. Those are usually graded as 1 or 2 on a scale of 4 in terms of severity. My brother's tear was classified as a 4, leading to some debilitating symptoms.

He consulted with a cardiac surgeon in Chicago, and was informed that would require open heart surgery, and the valve replacement would only last 10 years. Dan also consulted with a surgeon at the esteemed Cleveland clinic, who believed he could repair the valve permanently, using a much less intrusive procedure. That sounded ideal, however, Dan and his wife couldn't logistically bring their kids to Cleveland for 12 days (for tests, surgery and recovery). So, I offered to hang out with them, and flew to Chicago last Saturday.

I have enjoyed being with my niece and nephew, who are wonderful kids.  I brought my work with me, along with my neophyte cooking skills. Two snowstorms left over a foot of snow, and momentarily I was wishing the snow was under my skis instead of on top of my shovel. It was great fun making snowmen and throwing snowballs with my niece and nephew, one of many memories from the trip that I'll cherish.

Thankfully, Dan's heart surgery went very well. He and his wife return home in a few days, and I will be exiting westward after that.

On the work front, I just signed contracts this week to illustrate two new books. The first is for an author with whom I have worked several times. This one will be a business book with full color humorous illustrations. The second is a book that will be a memoir of sorts for a gentleman who has had a very adventurous life. I will be doing pen and ink illustrations to go along with stories of events in the Congo, Madagascar, Belgium,  and Ethiopia, covering periods of time over the last 60 years, in various parts of the world. It should be fun.

Here are a few of the cartoons and illustrations that have been on the board recently.

A commissioned caricature of the CEO of MGA Entertainment, and creator of Bratz dolls, and LOL Surprise toys. I worked from several photos, refined sketches, and then after approval, sent the finished painting digitally to the client. They sent it to a large fine art printing firm, who then printed it on 18 X 24  canvas with archival ink. 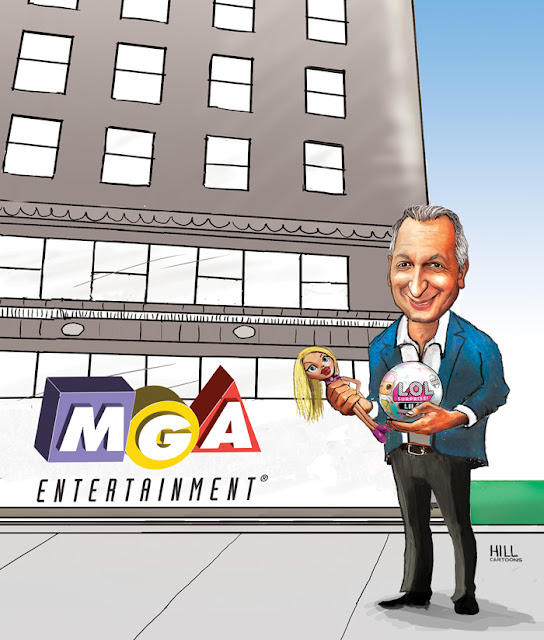 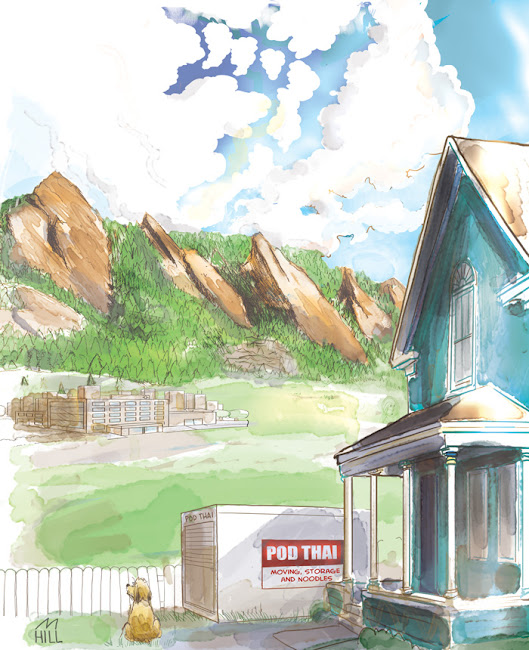