A moment of silence for one of my loudest indulgences 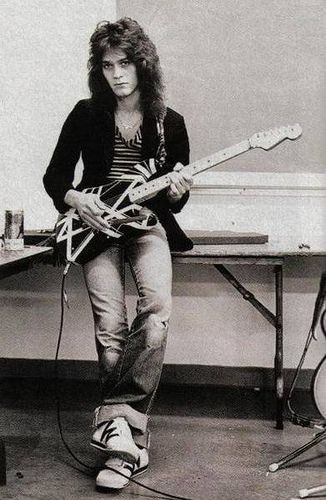 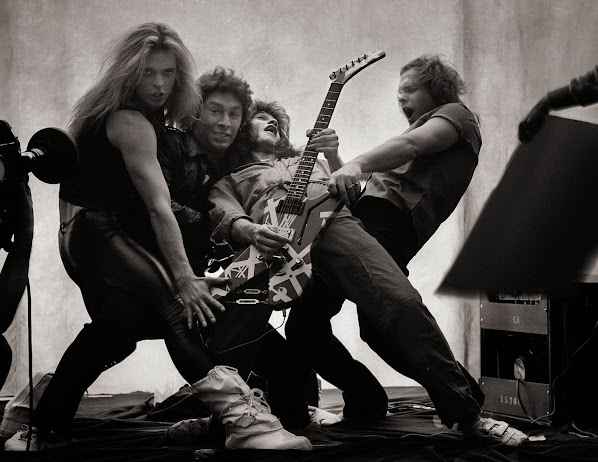 He was an inventive force in a noisy, typically crude genre of music not known for creativity. His unique guitar sound first caught my ear while I was a 16-year-old in a blue smock/uniform sweeping a floor at Osco Drug. That sound was nuanced, and it was unlike anything else then...and it still is today.

Later, his band became a pop sensation with "Dance the Night Away", "Jump", "Why Cant this be Love?" and "Right Now". He was even recruited by Michael Jackson to play on "Thriller" and the hit song, "Beat it".

My daughter called me from college tonight to see if I was okay, guessing that I was sad. She said her animation professor was beside himself today, too.

This stings...and feels much like the untimely loss of Tom Petty, almost exactly three years ago.

It's a bit embarrassing to admit being a fan of such "noise" at my current age, but the inventive playfulness of this man from Amsterdam and his rowdy band mates has stirred my muse, and made me smile countless times.