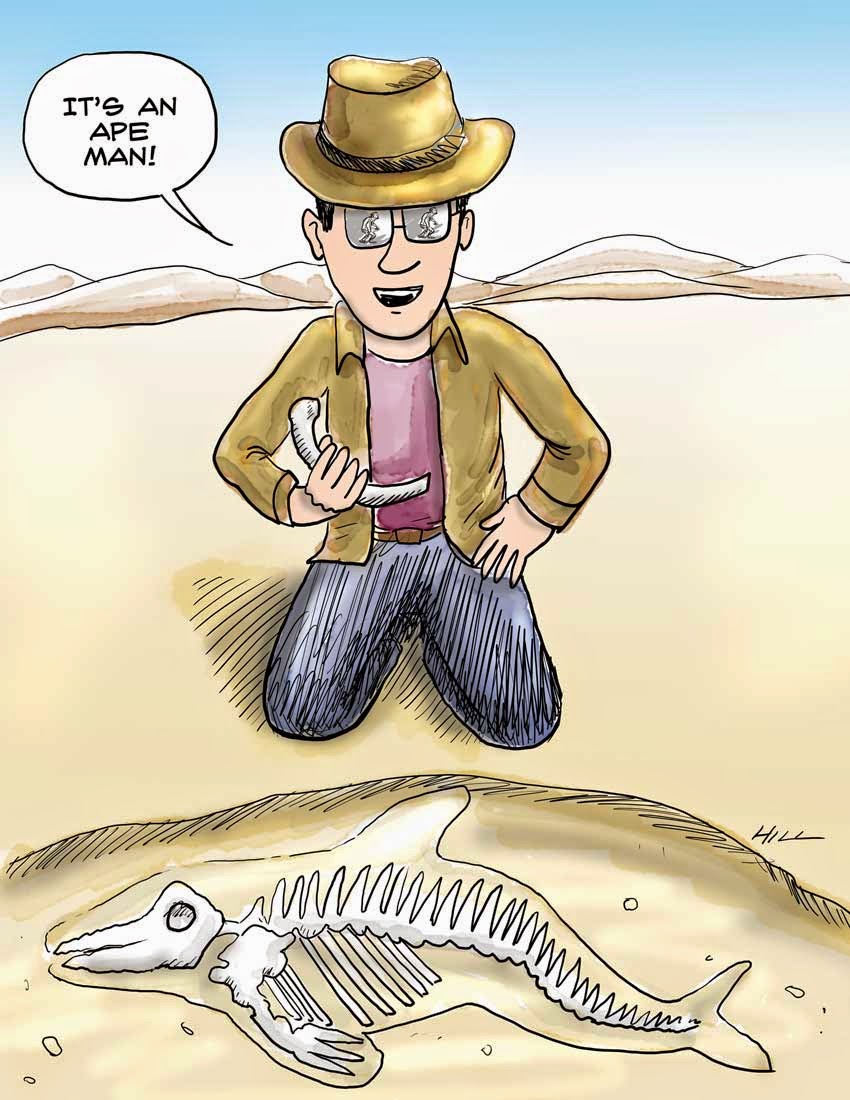 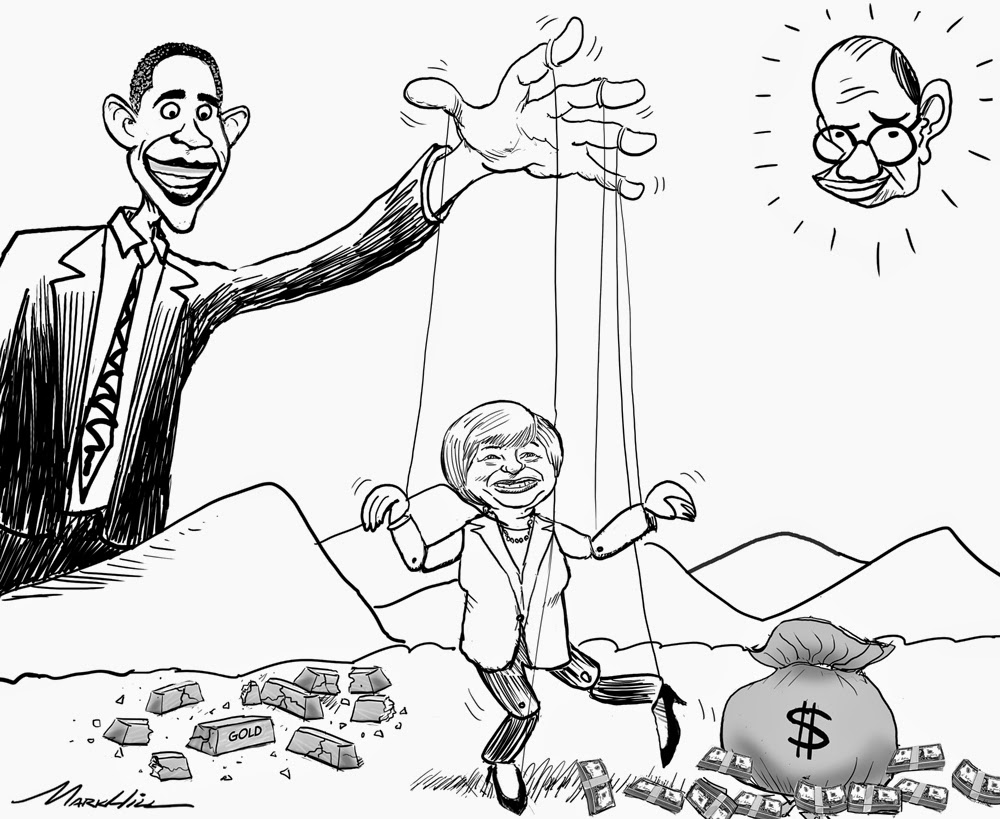 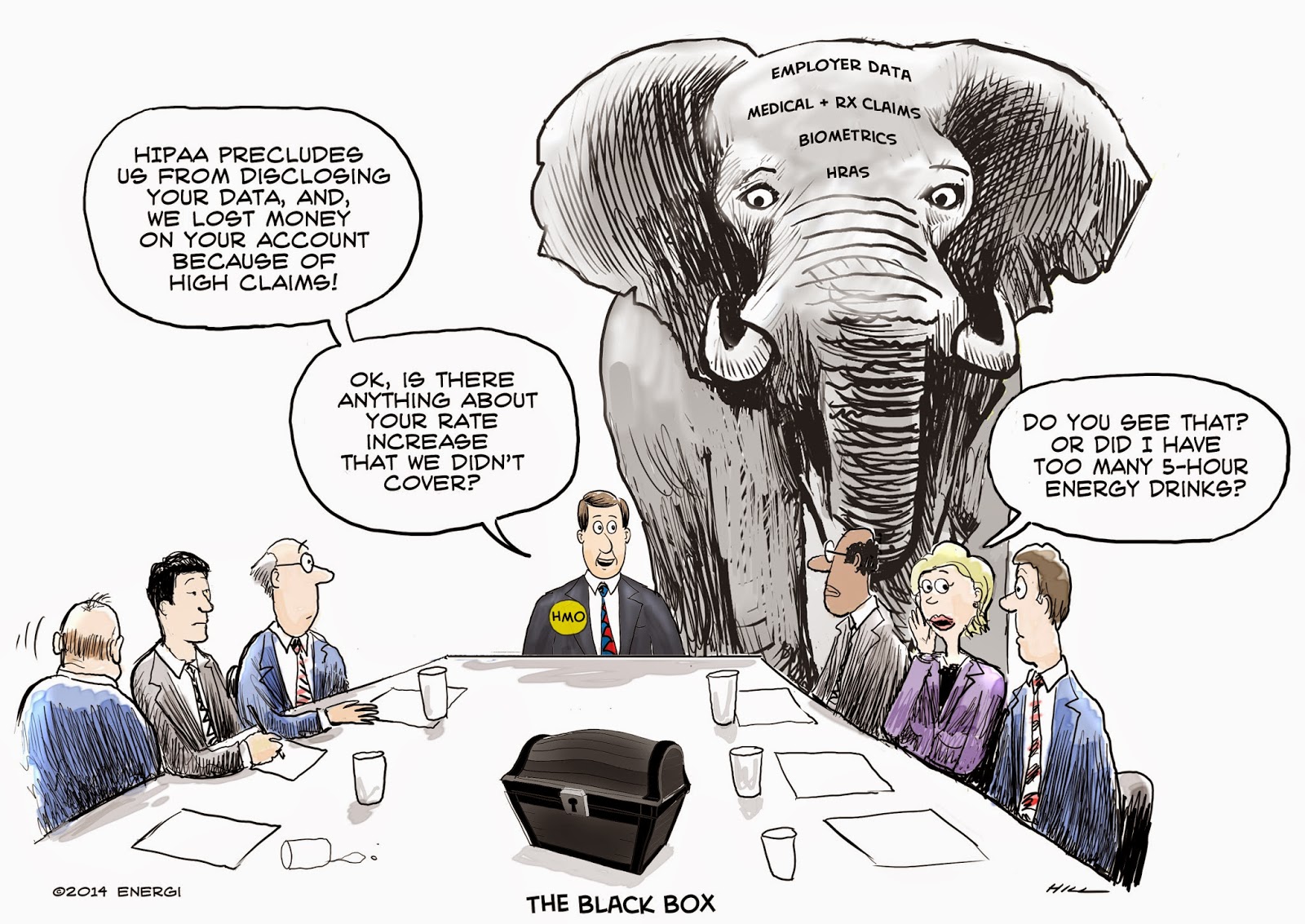 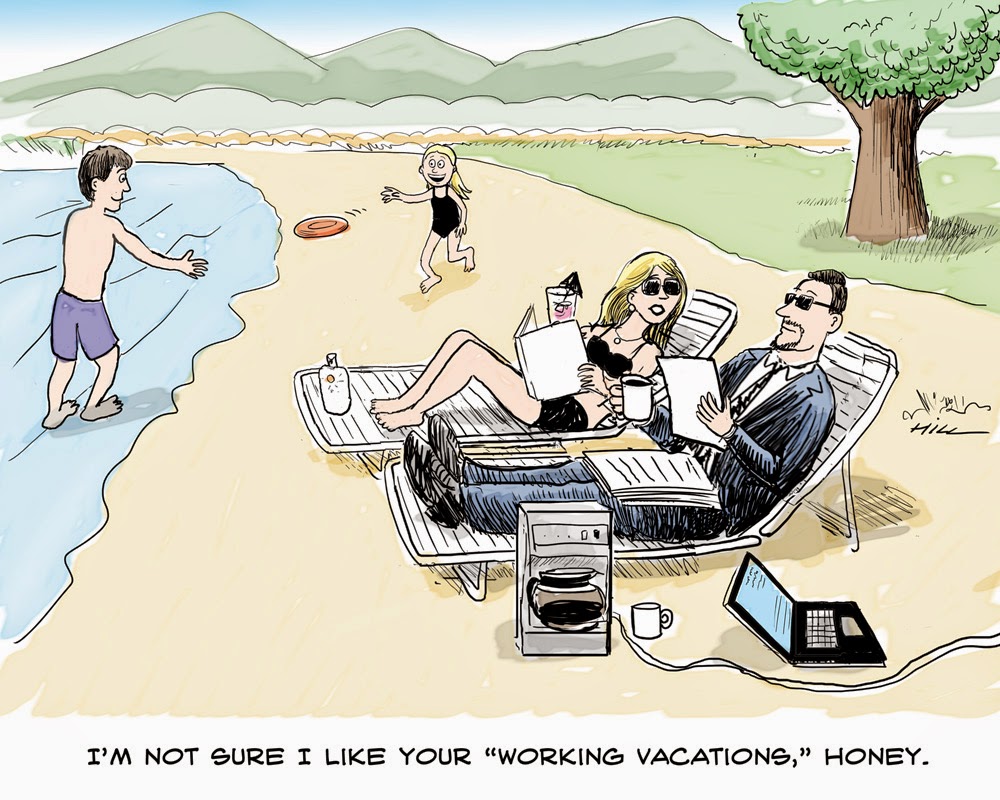 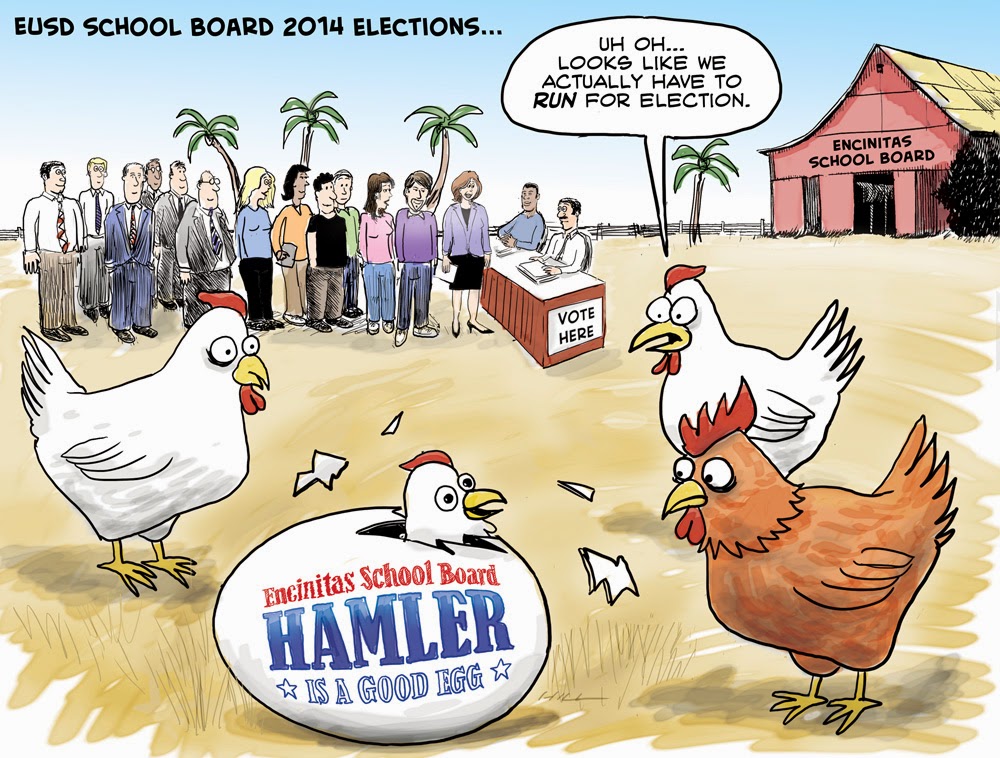 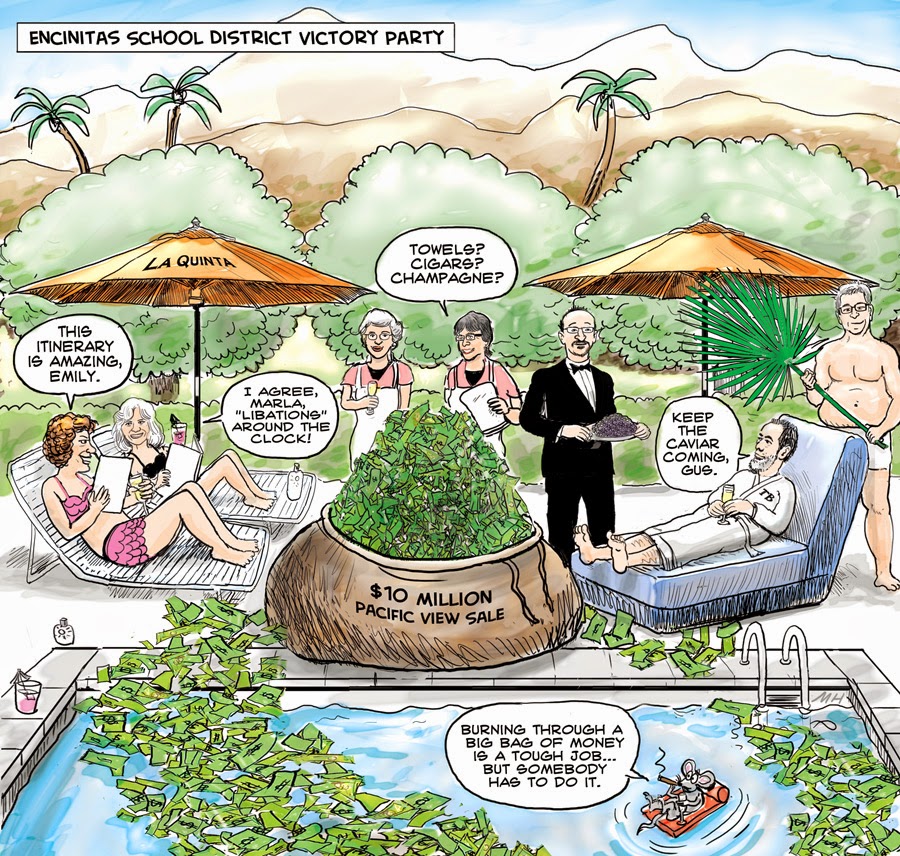 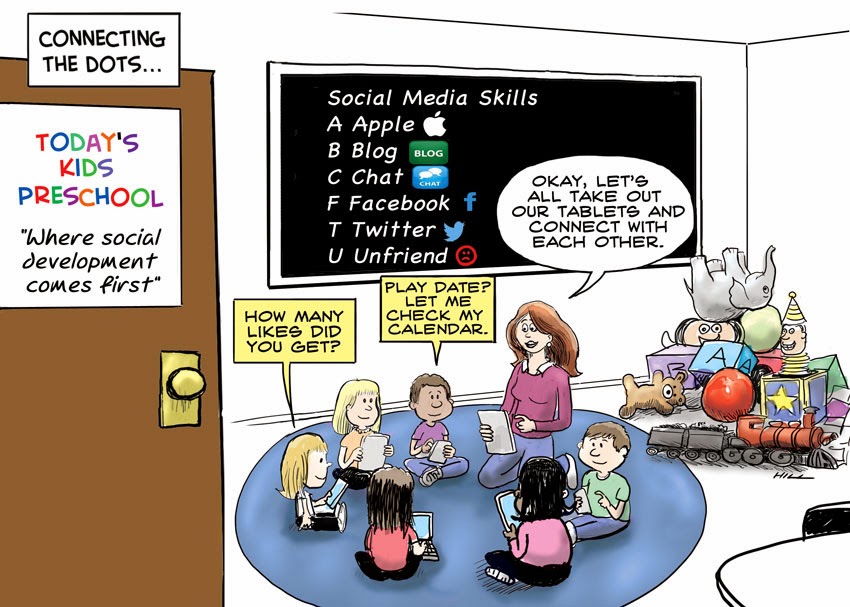 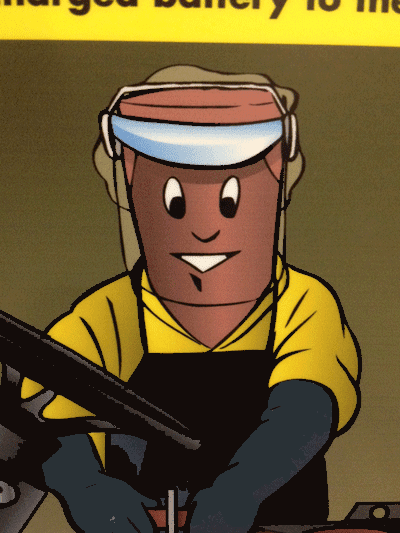 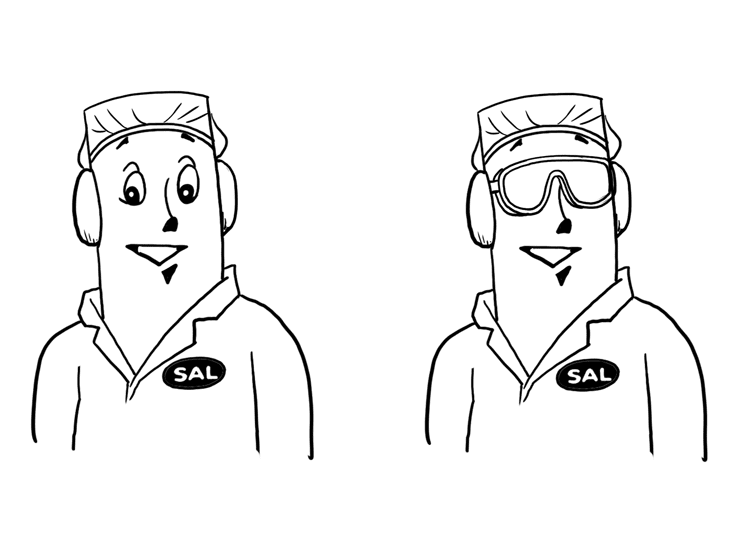 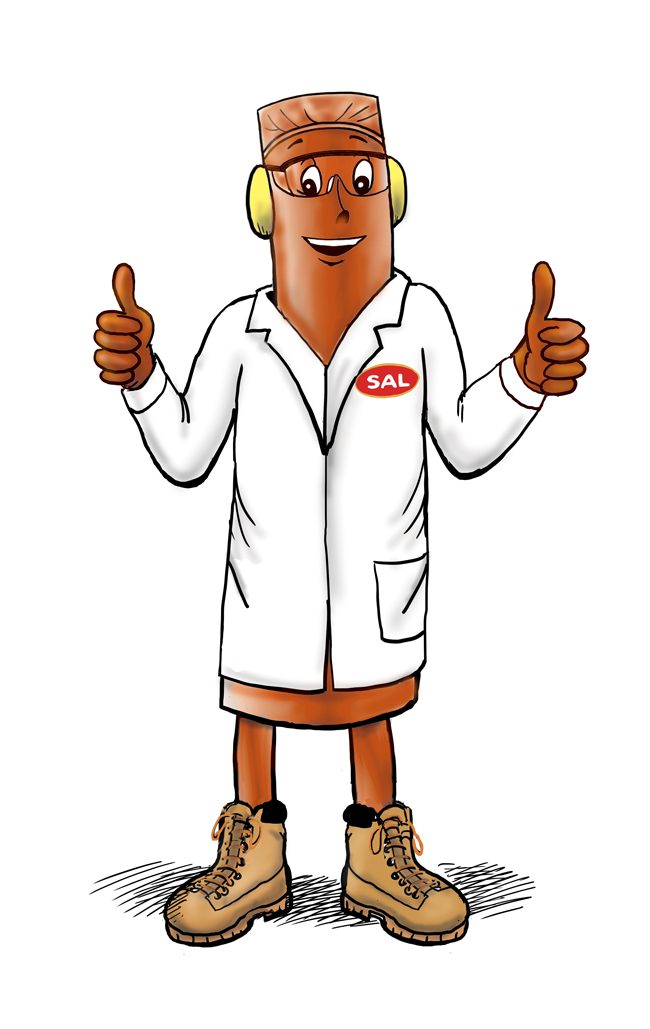 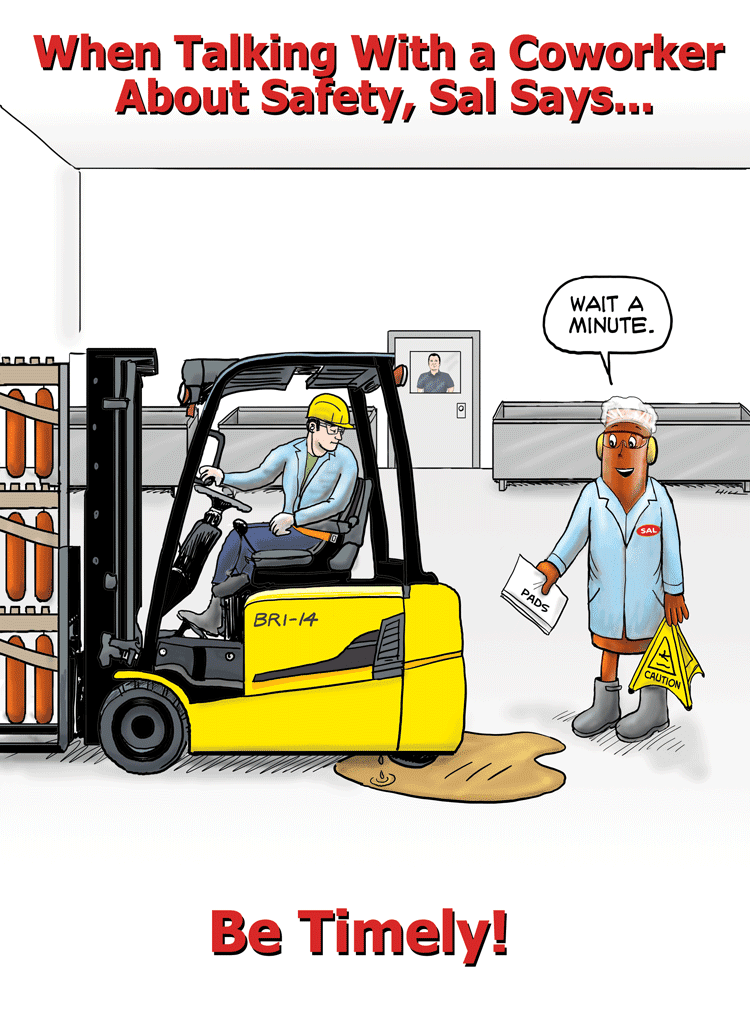 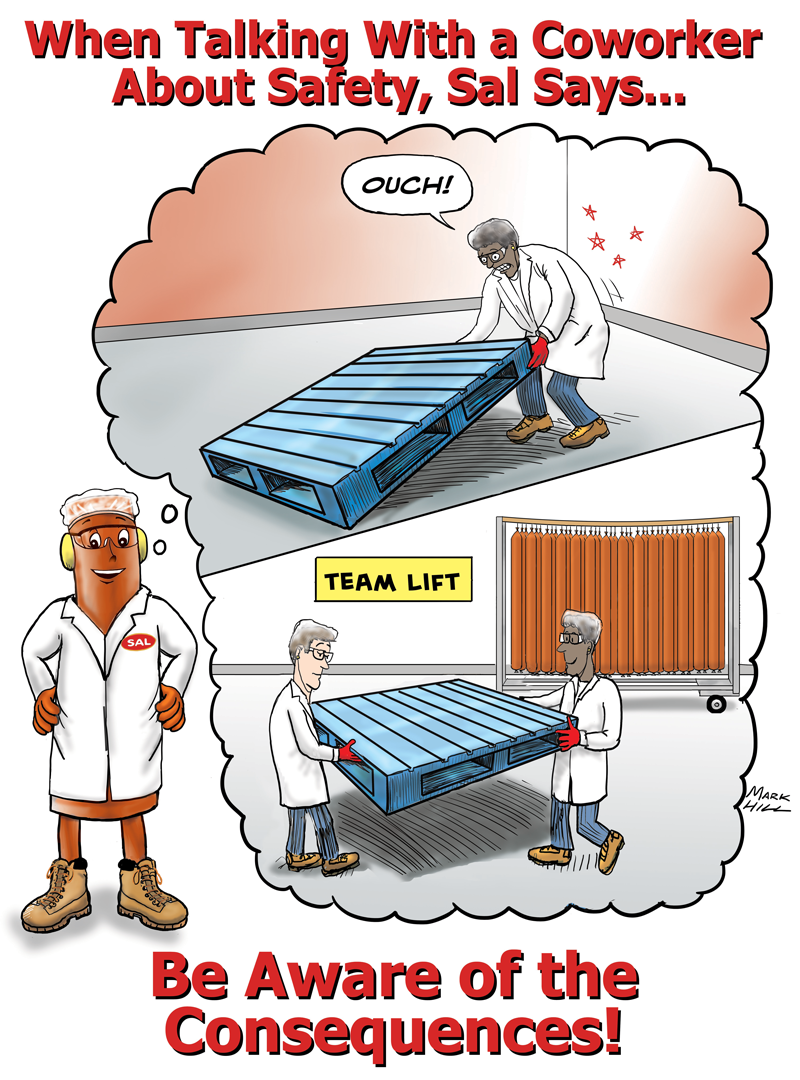 Posted by Mark Hill No comments: Links to this post