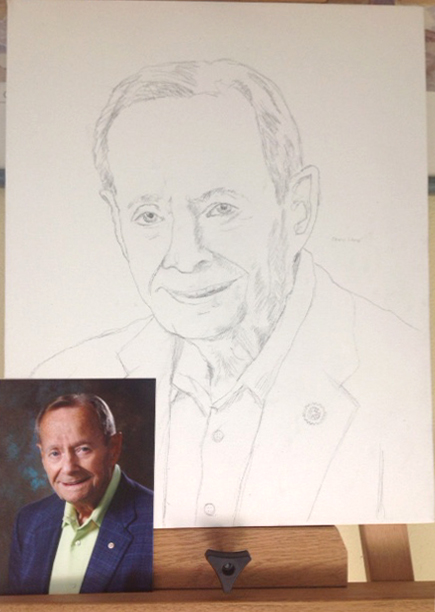 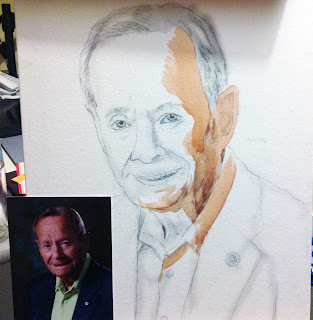 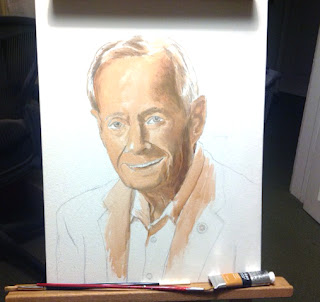 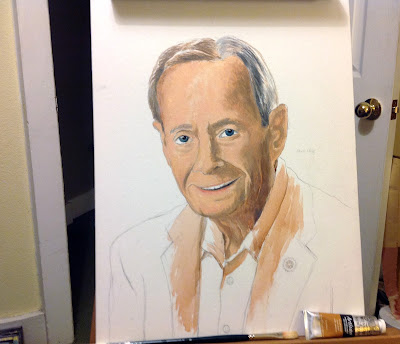 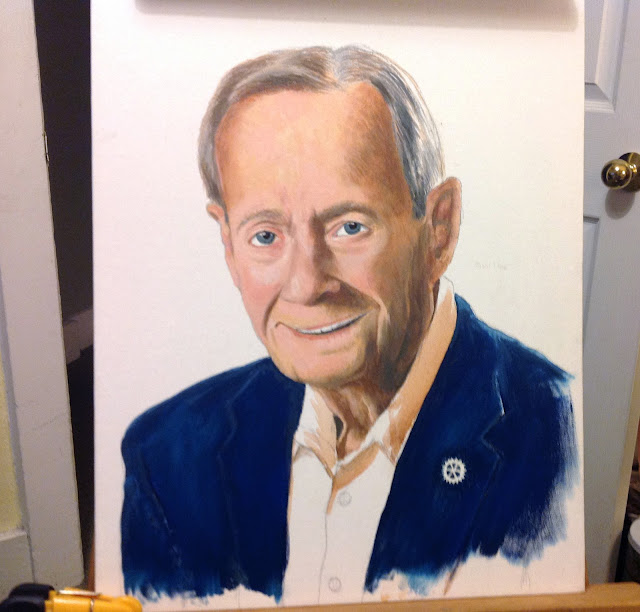 It worked out to wait to do this in terms of getting it done but also in the heart and mind. Enough time had passed since my Dad passed that I was okay looking at his photos for long periods. It was still emotional but it was helpful, even cathartic, as it gave me a chance to reflect on his life in my own way.
Posted by Mark Hill