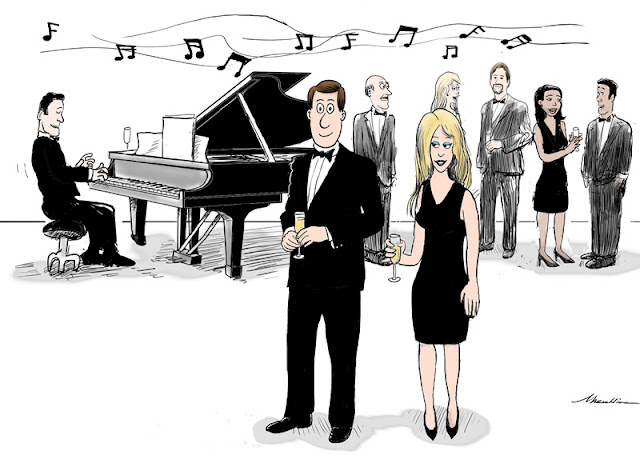 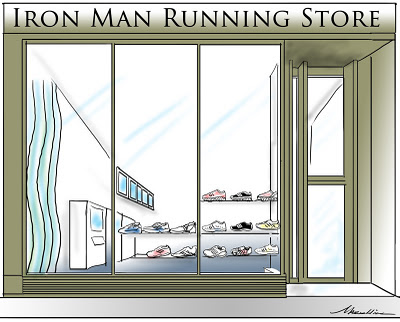 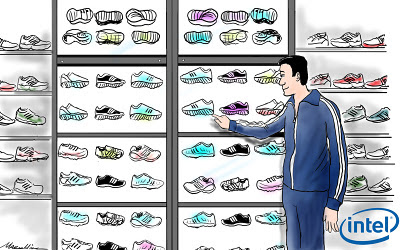 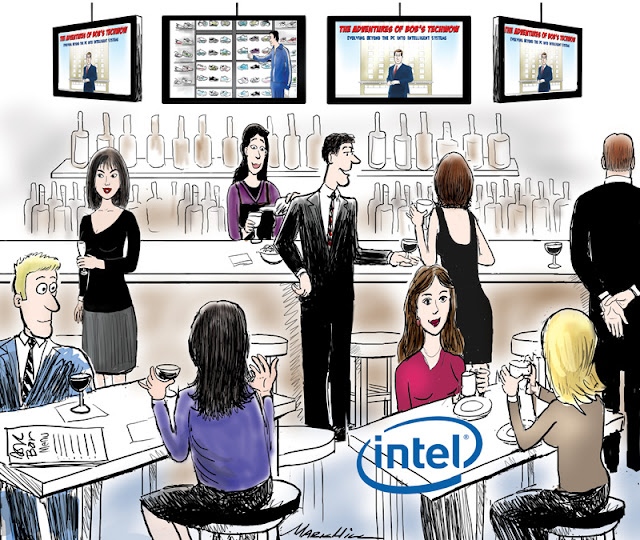 I'll be back shortly to share some other things on the board recently, including illustrations for a new children's book and a world map for Erickson Air Crane, a helicopter manufacturer... Meanwhile, be well and best wishes for the New Year.
Posted by Mark Hill