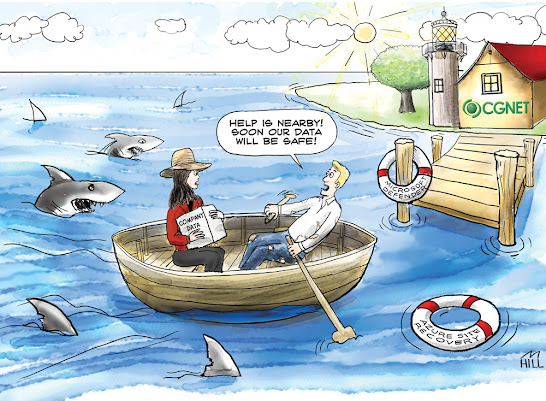 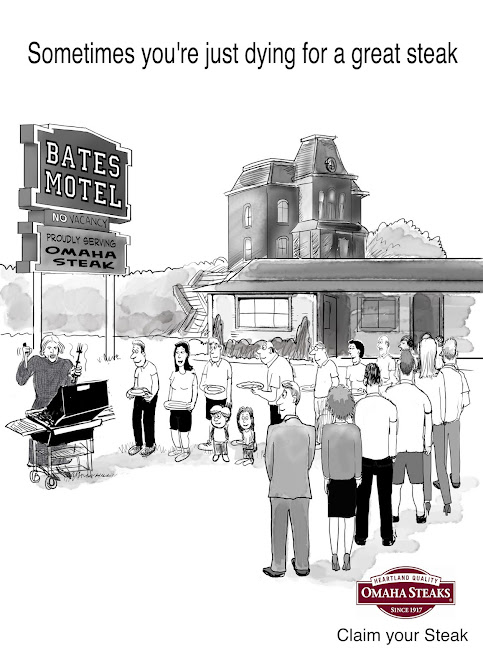 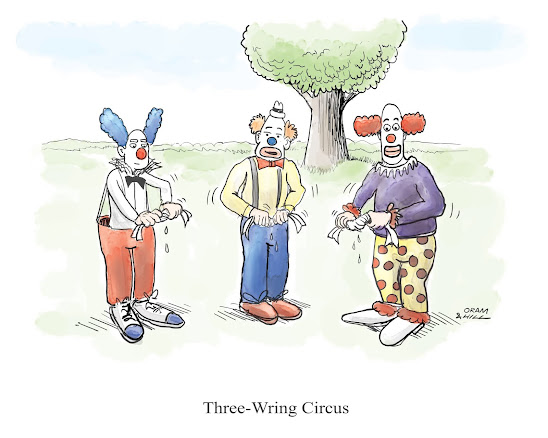 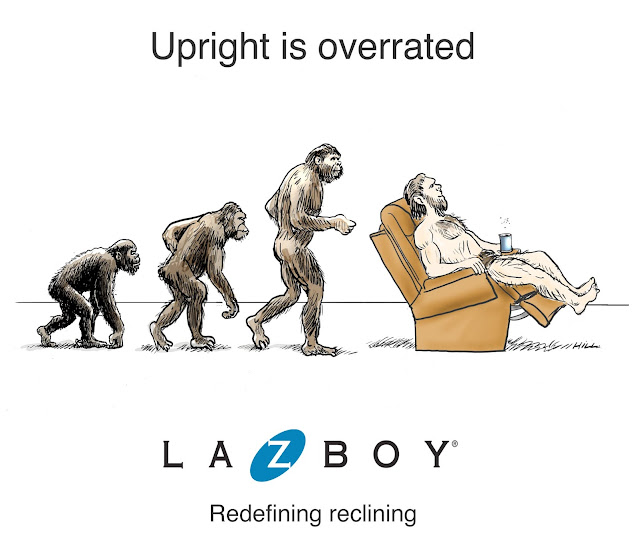 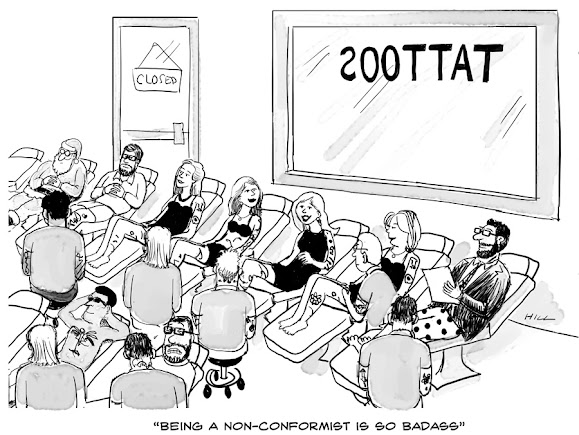 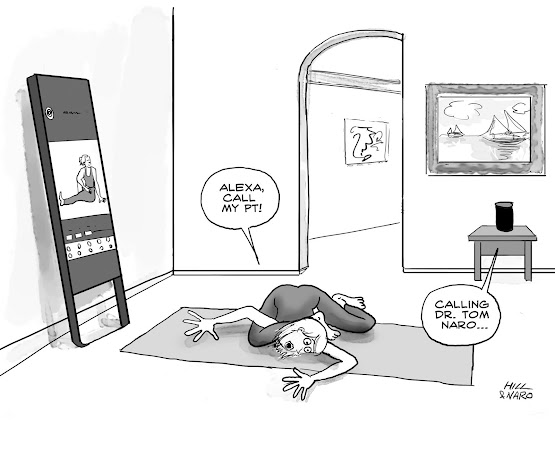 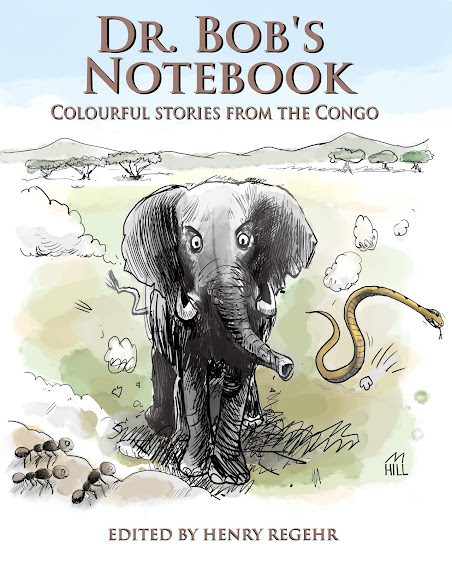 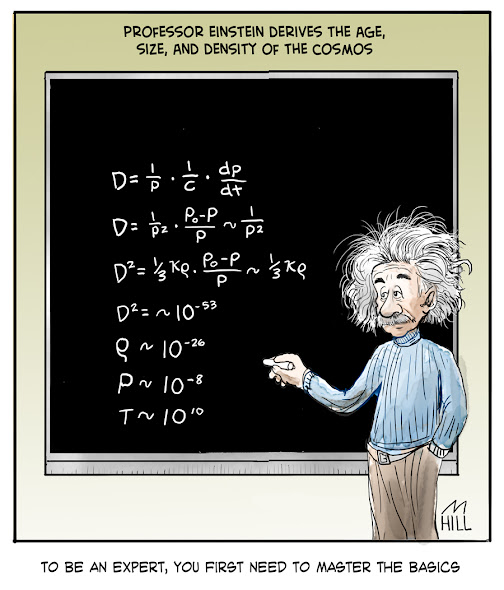 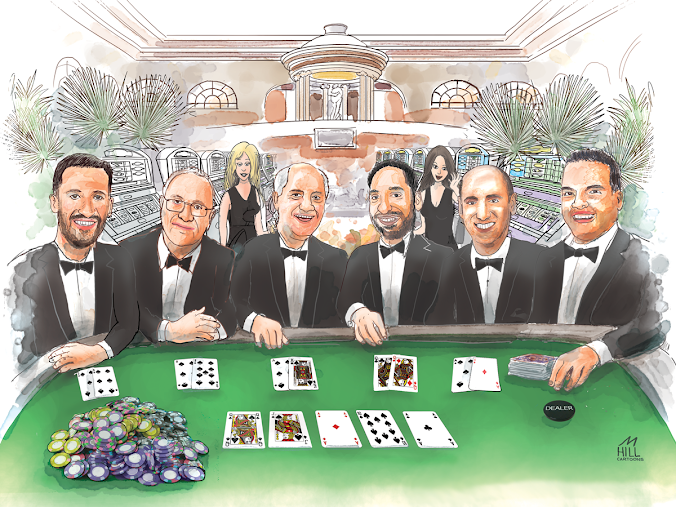 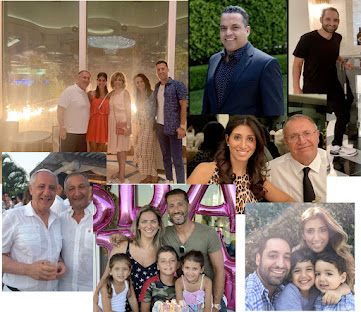 I worked from individual photos of everyone, and since they were typical phone snapshots taken with varied lighting, and expression, the trick was giving everyone the same same light source (highlights and shadows), with a similar range of emotion/smiles. etc. I also made the decision to draw everyone in tuxedos to fit the tone and to make it cohesive. After approval of the B&W draft, I added watercolor. After he approved the color art, I  gave the client a high resolution digital file which he easily uploaded to an online specialty printer, to have the canvases printed and framed.
------------ 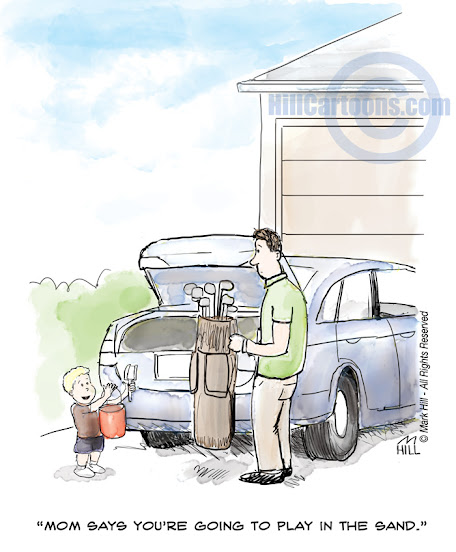 Lastly, a Happy Father's Day to the dads...and with that, a cartoon to remind us of the importance and joy of spending time with our kids, (both planned and unplanned.)
Posted by Mark Hill