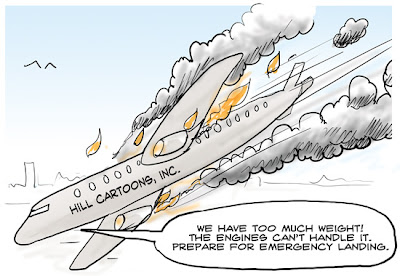 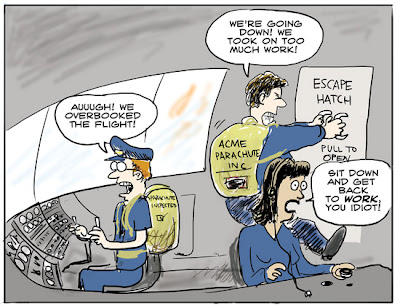 Hope all is well with you.
Posted by Mark Hill