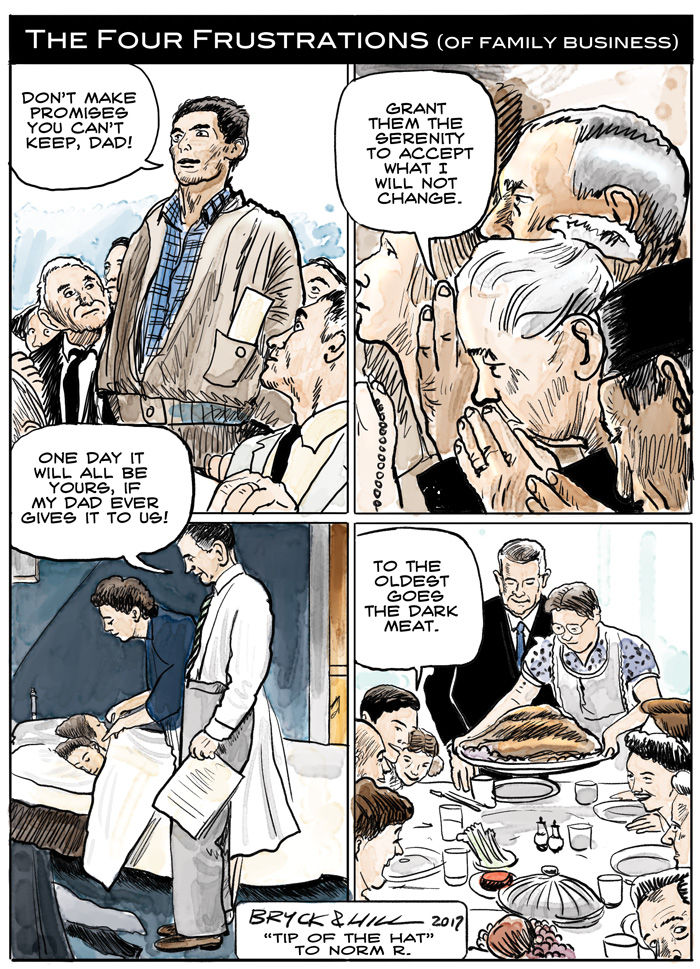 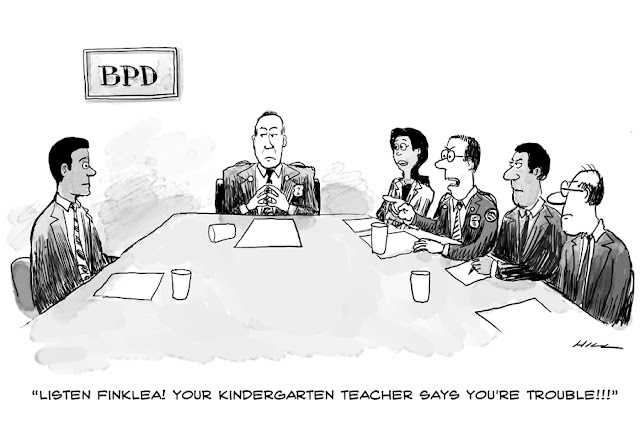 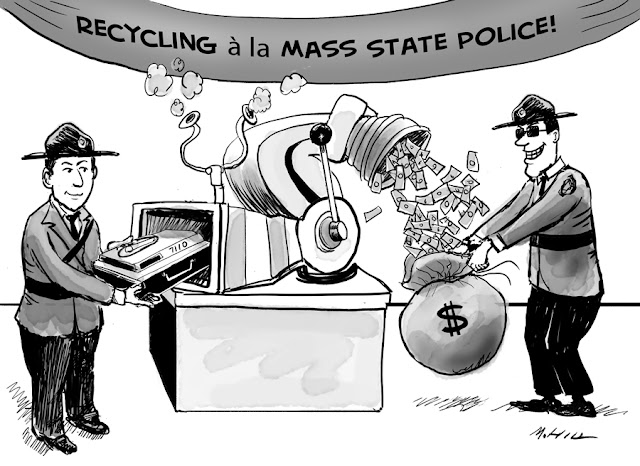 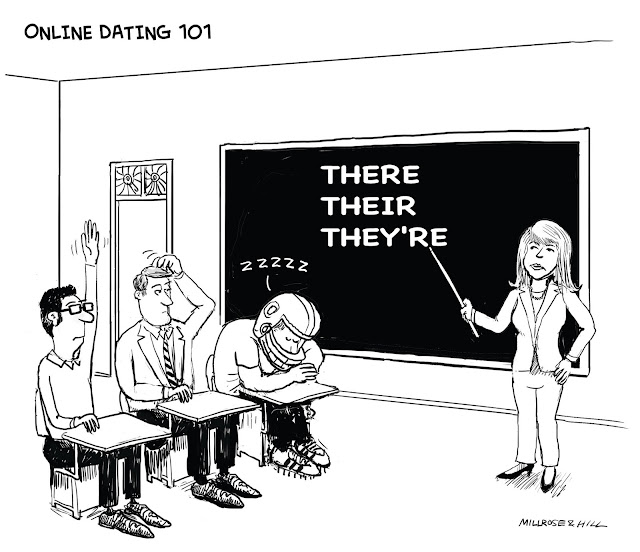 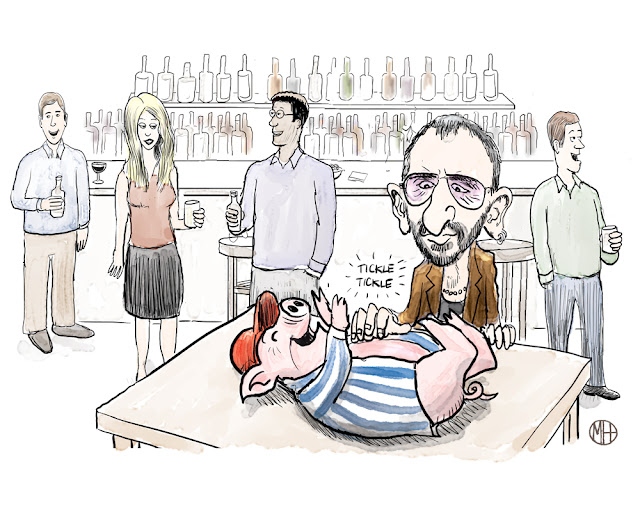 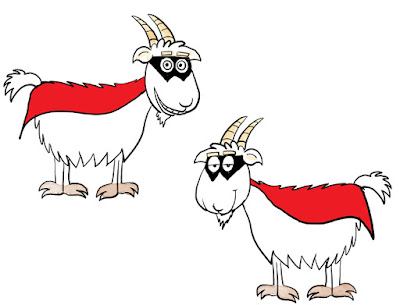 Merry Christmas to all!
Posted by Mark Hill