On the Digital Drawing Board: Recent editorial work

(Recent work blog post part 2. I posted this in real time, so here it appears before Part 1.)

A couple of editorial cartoons for Axel Merk's financial column. 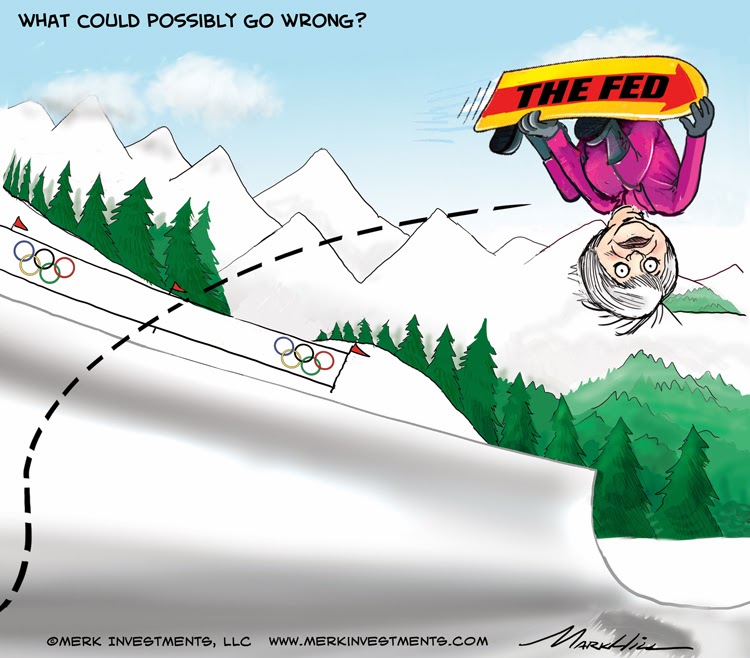 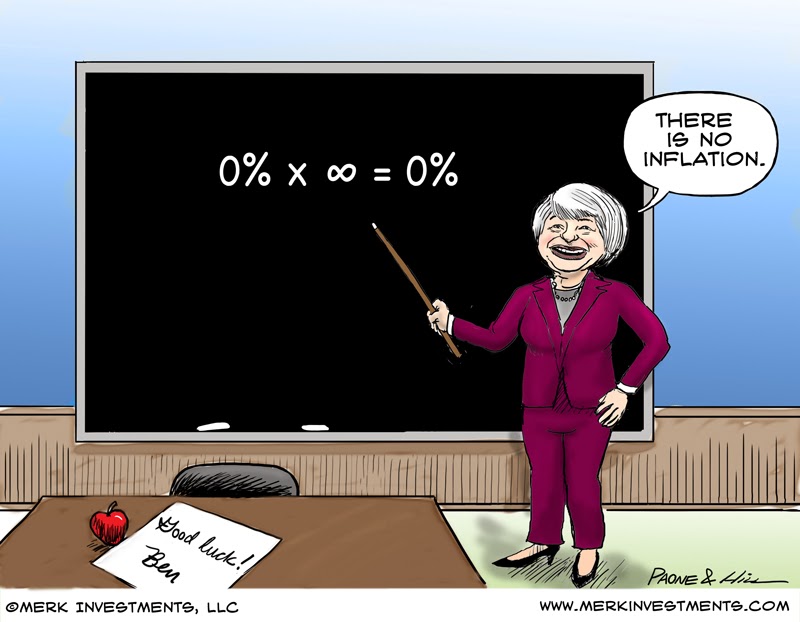 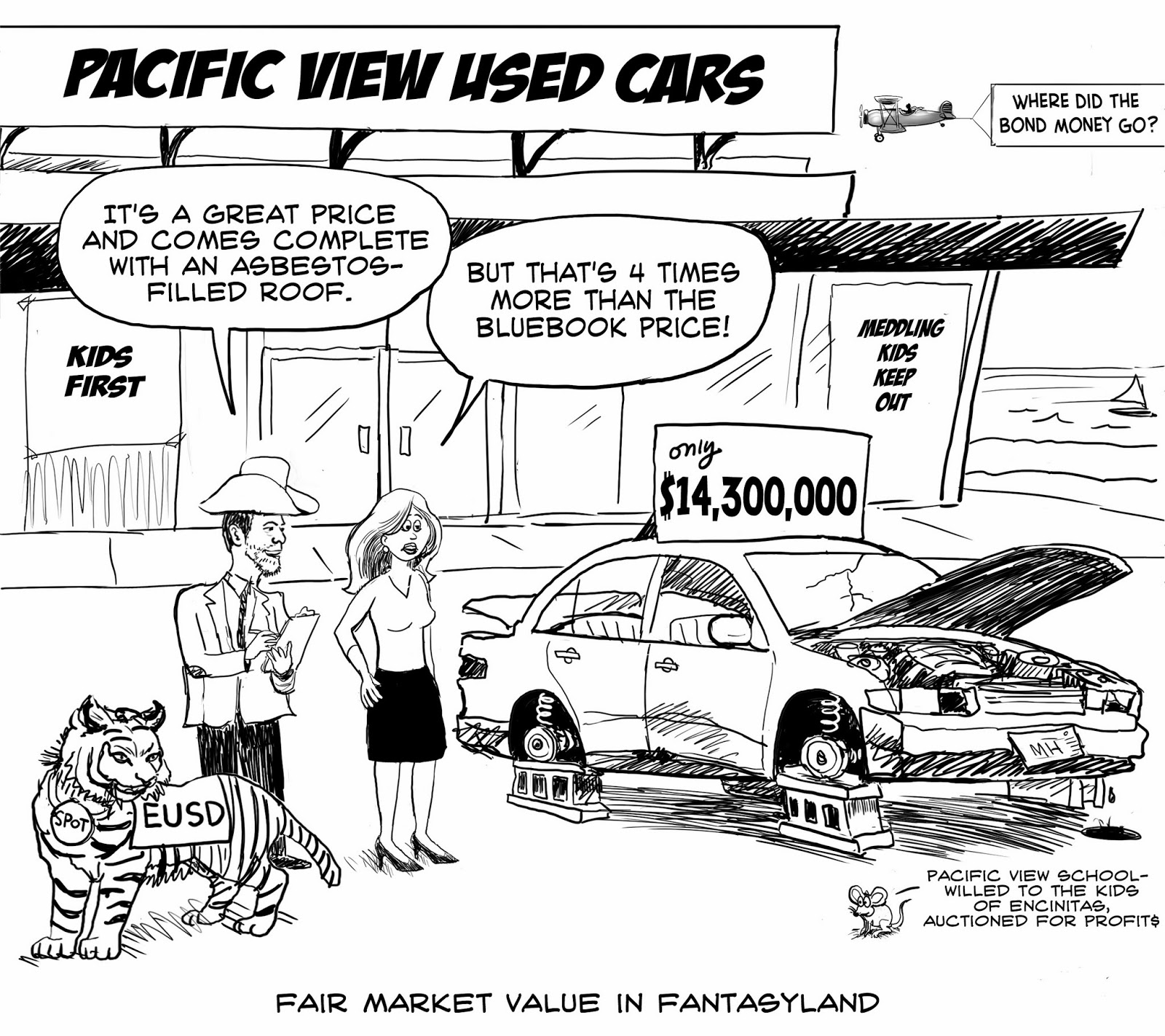 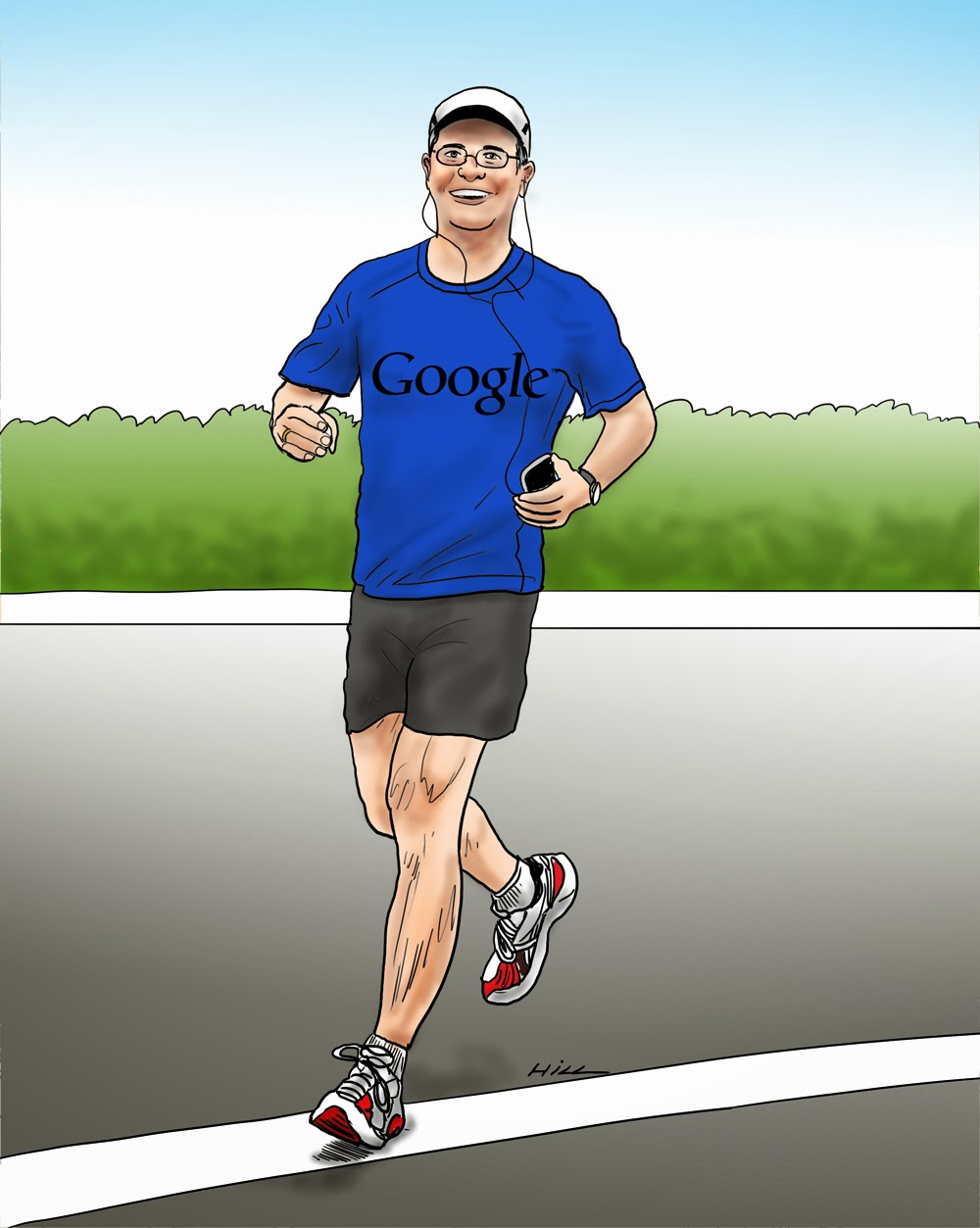 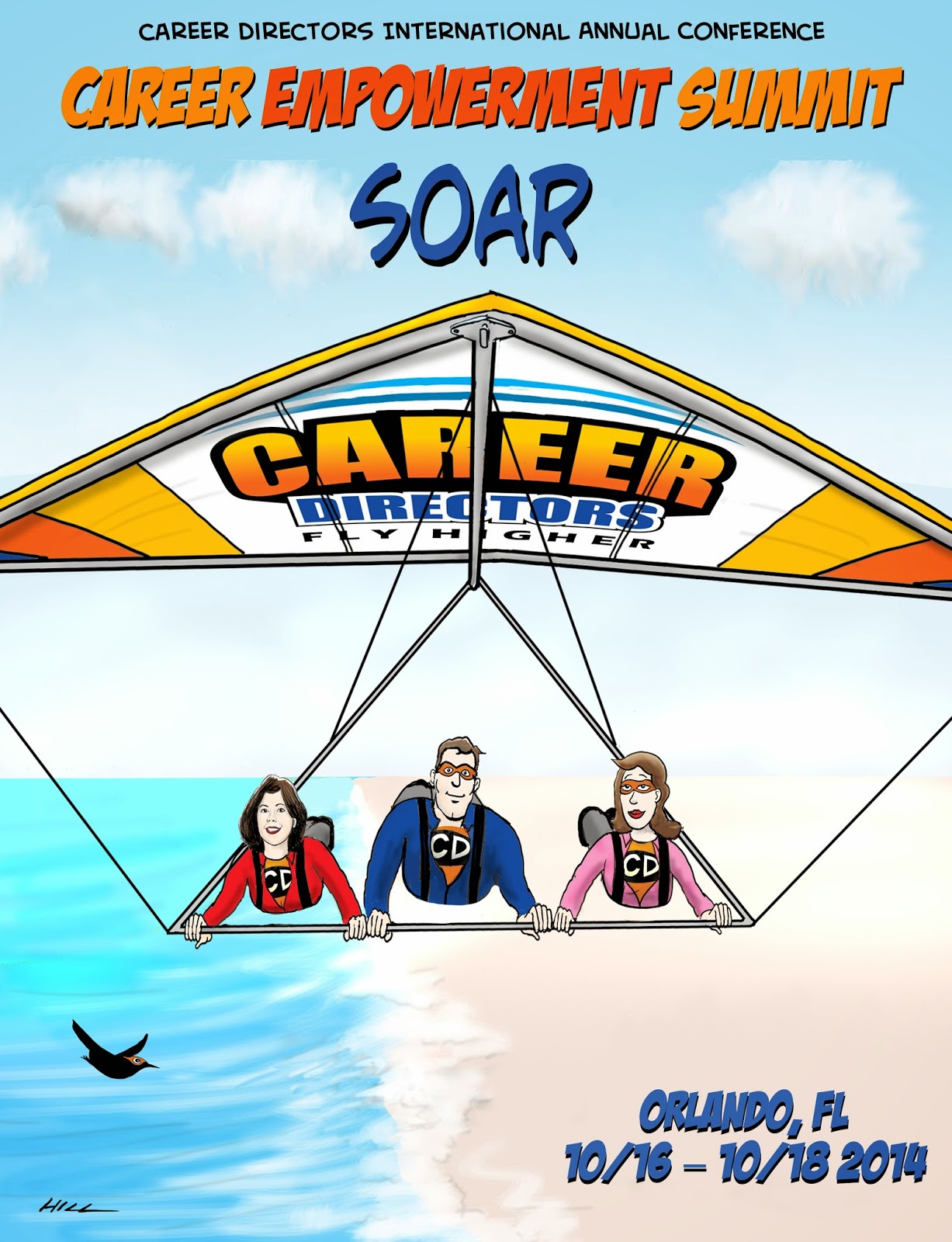 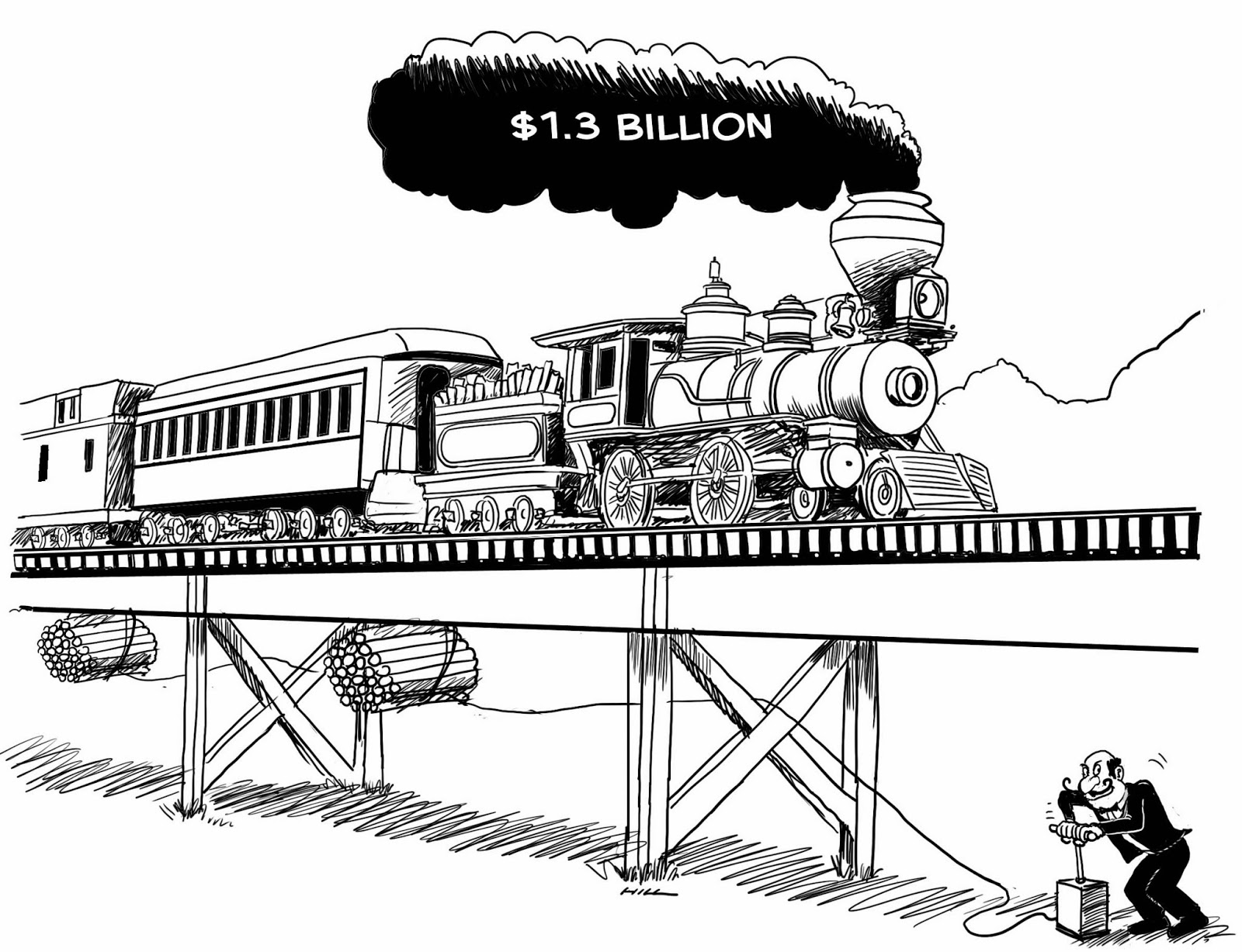 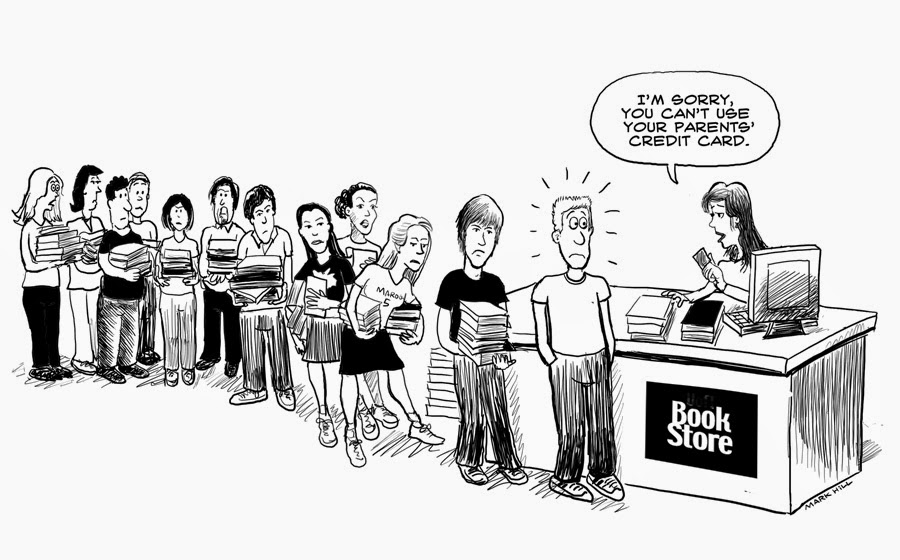 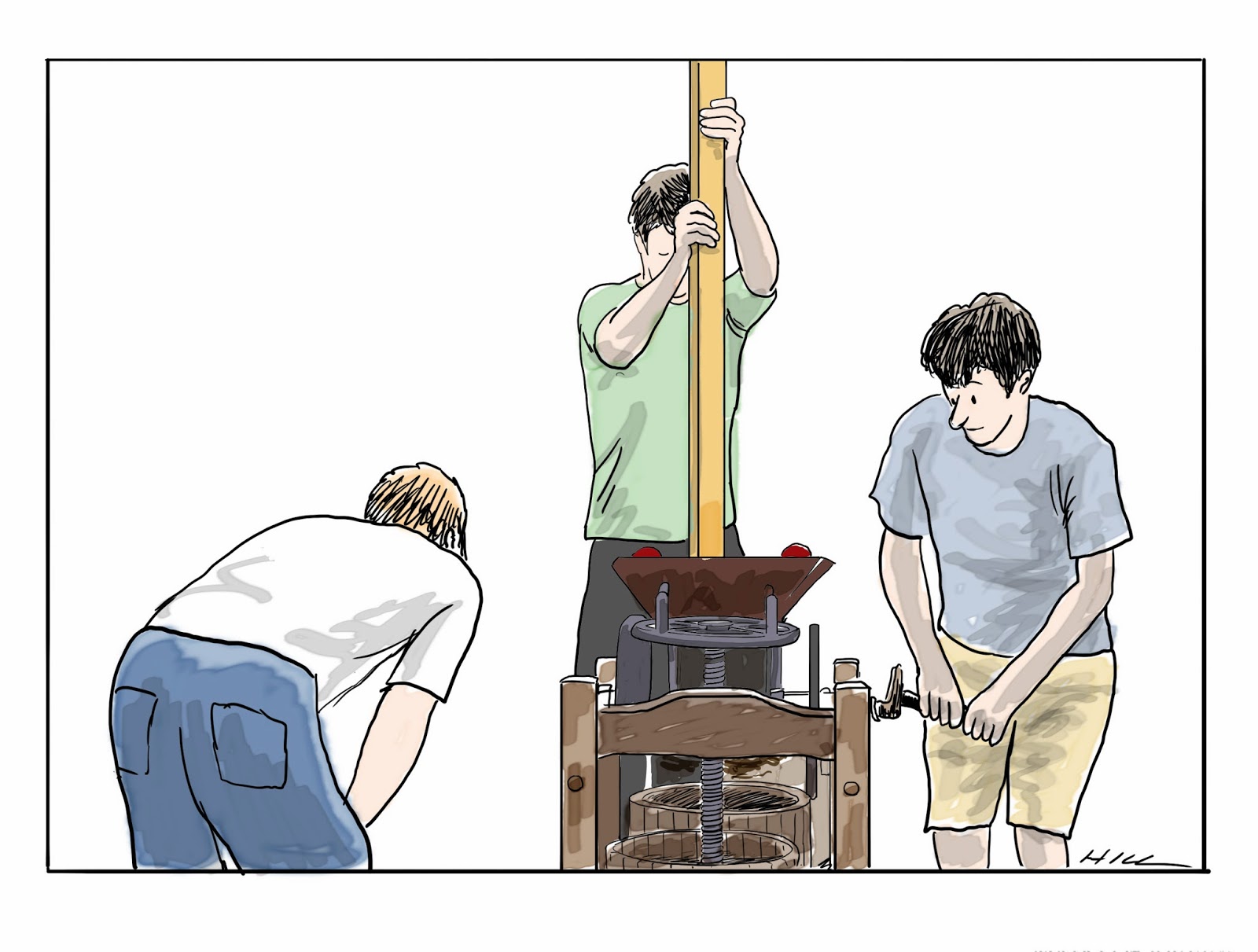 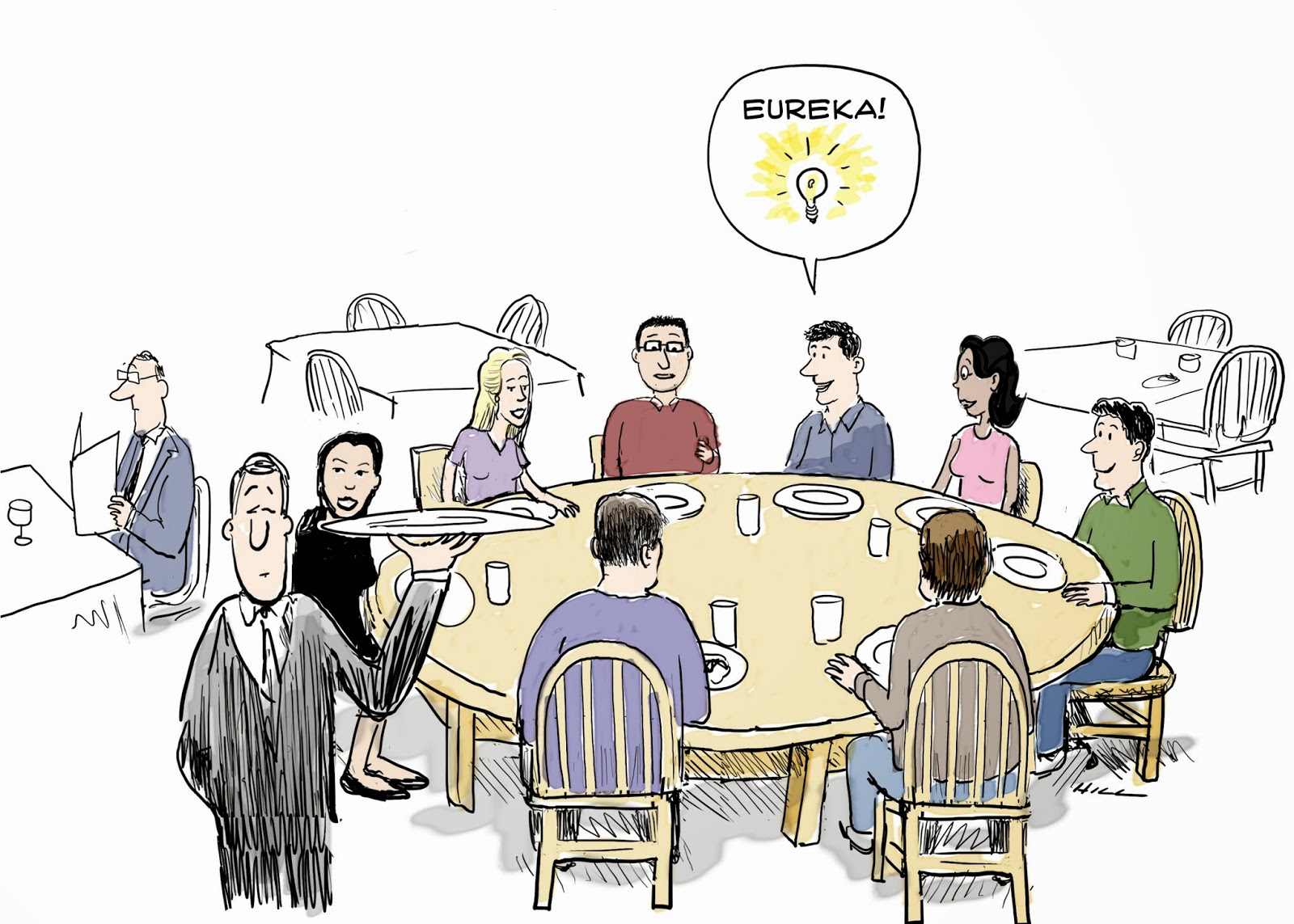 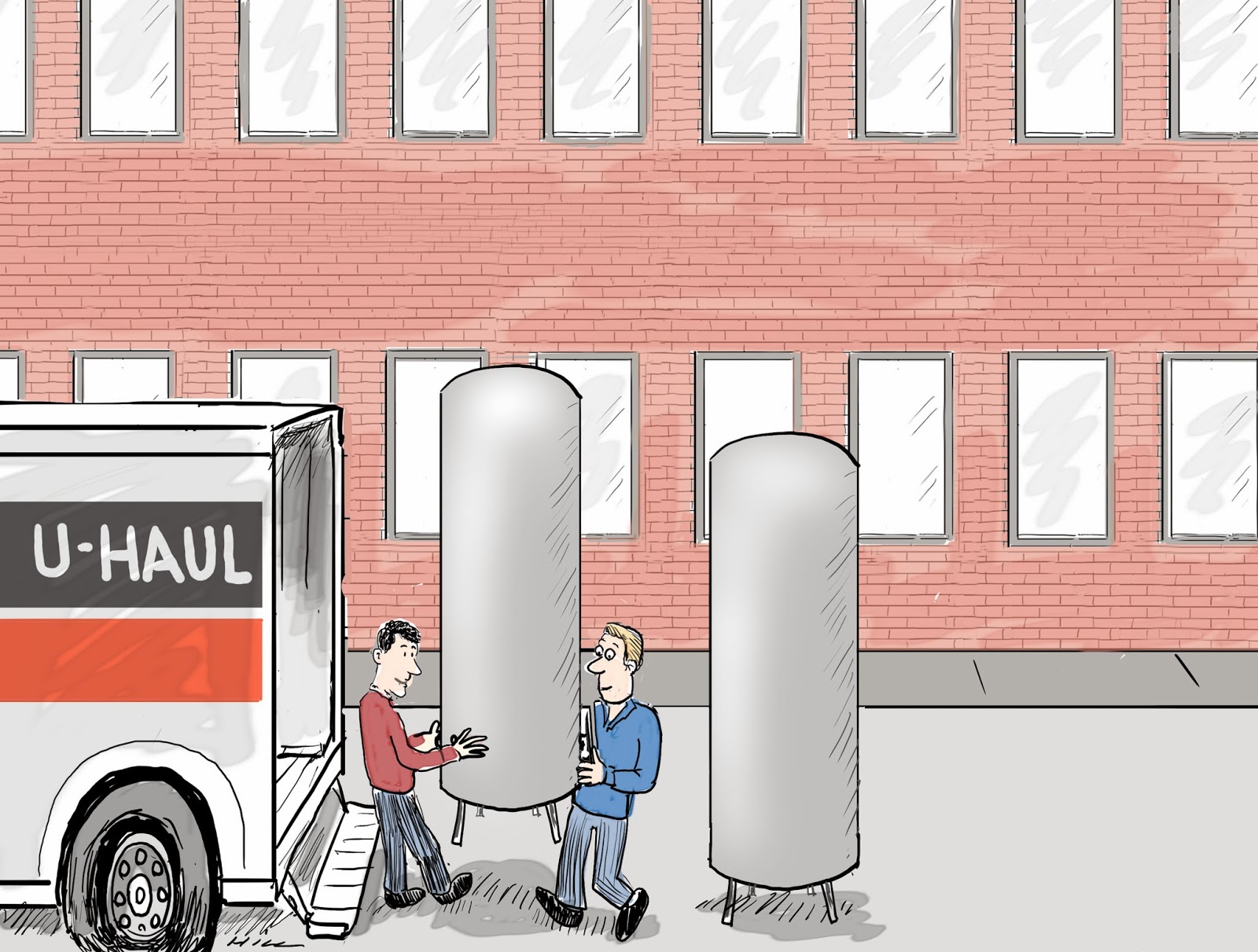 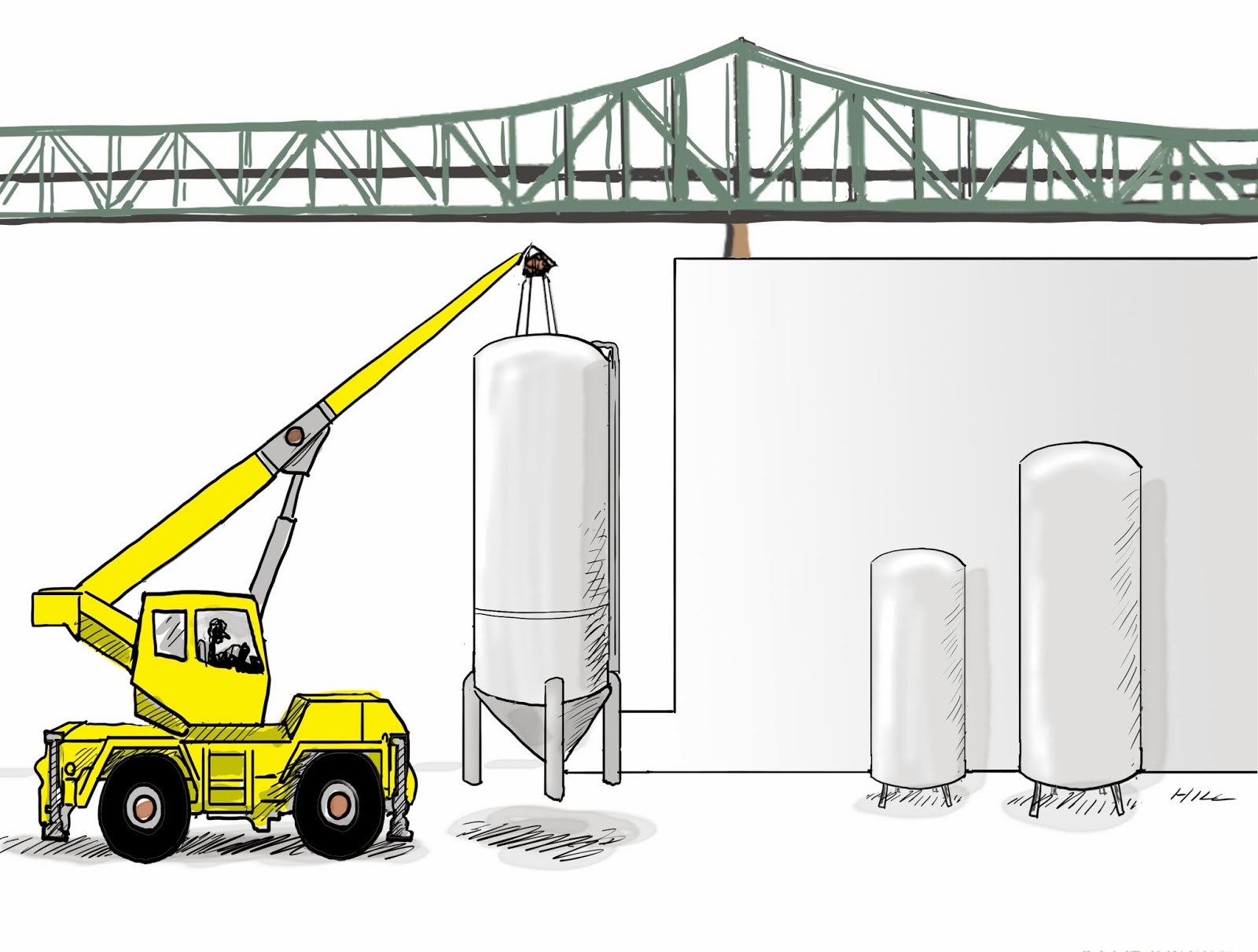 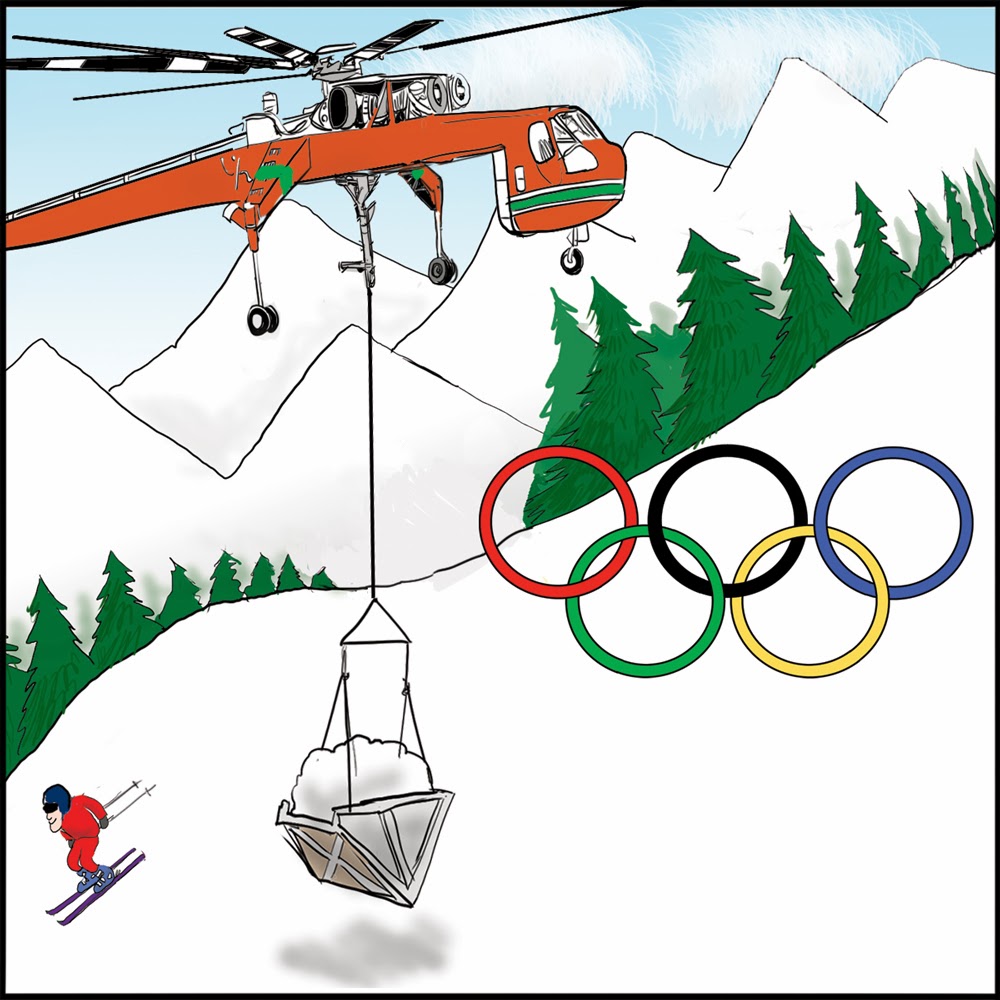 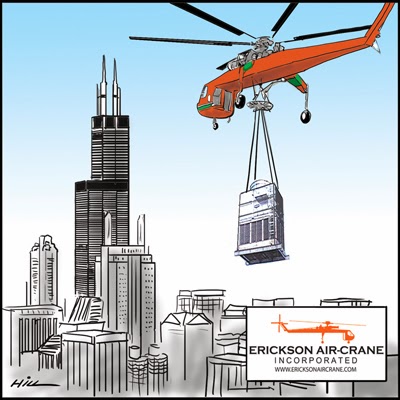 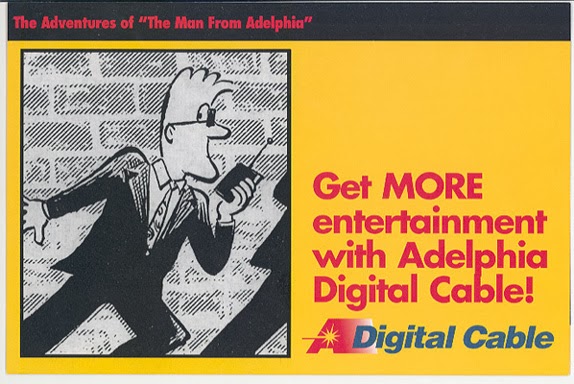 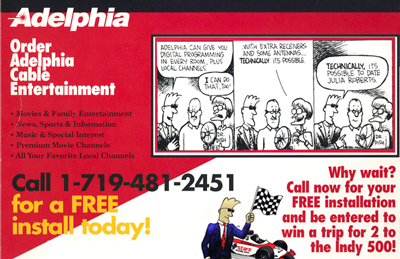