This is one of 15 illustrations created for a book it will be published in December. The layout here is loosely based upon a jail cell scene from the Disney World/Land ride, "Pirates of the Caribbean". The characters are all part of the book.
------------------------ 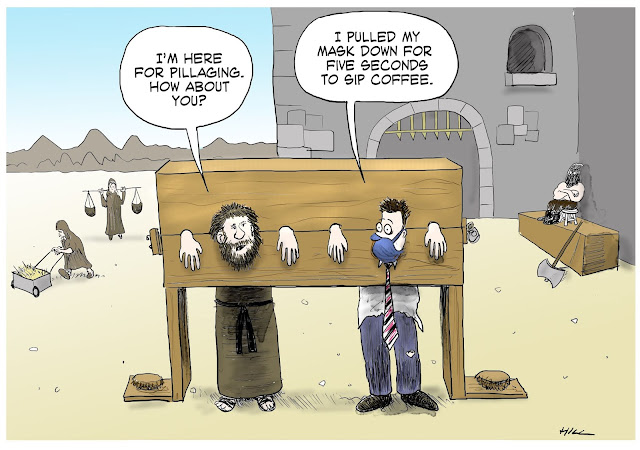 A few years ago I was invited to join Cartoon Stock (a London-based firm which is the largest source for cartoons for purchase.) I periodically send them some of my published cartoons, and this one was among the latest group.
------------------ 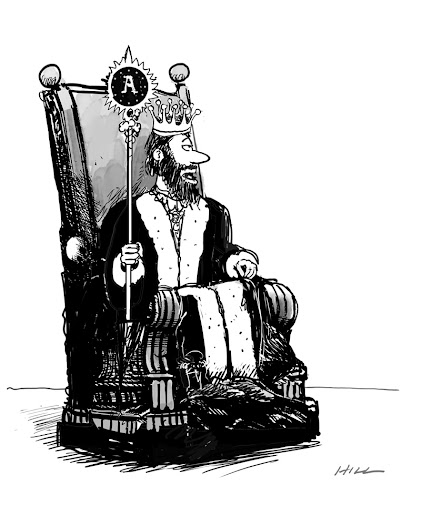 One of 32 cartoons and illustrations currently being created for a business book by an author in Boston who has had four books published previously. This project has been in the studio since September, and I'm working with the author as he completes each chapter. (Perfect for filling in between other projects). It is allowing me to have some fun with humor writing, along with the creation of a narrator character that will featured throughout the book.
--------------- 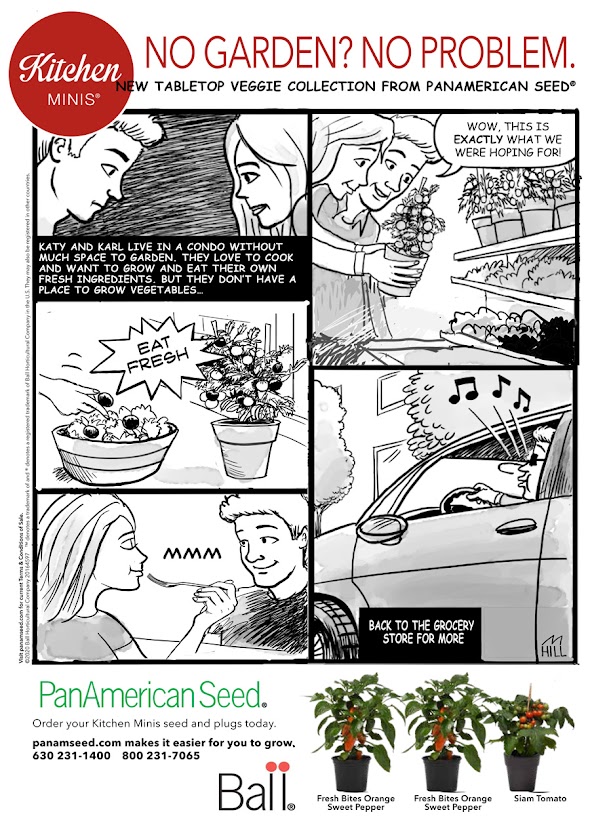 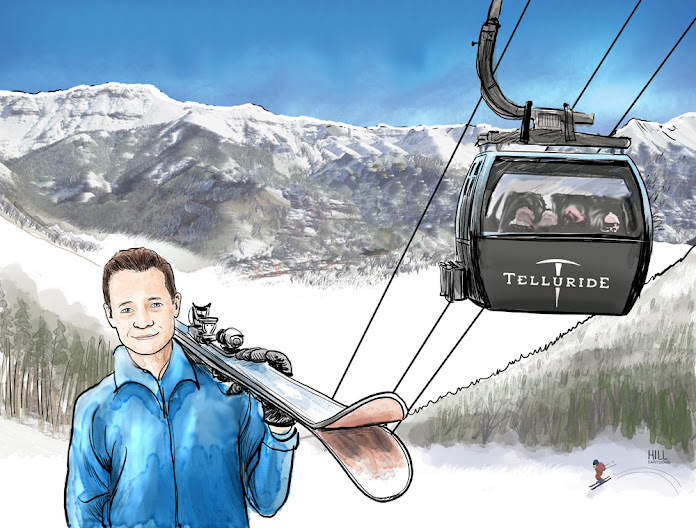