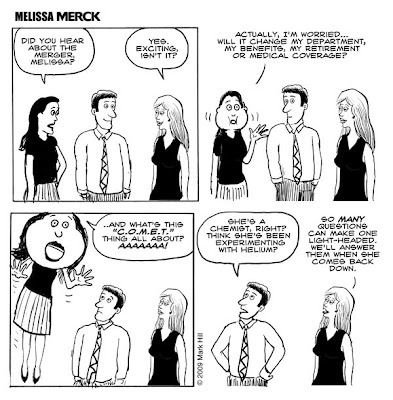 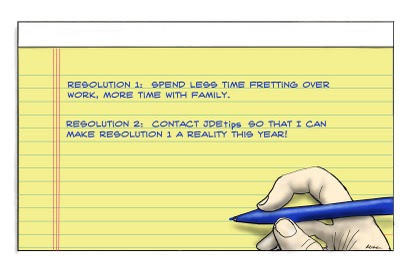 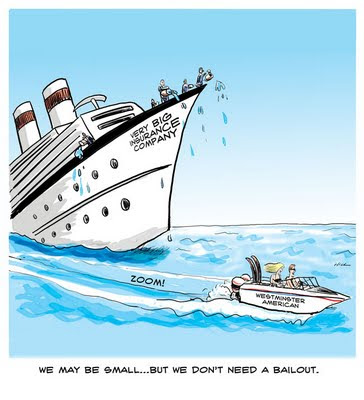 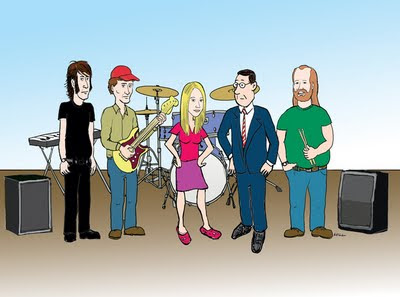 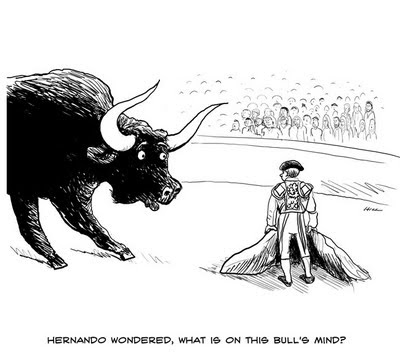 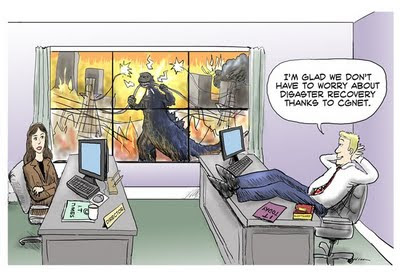 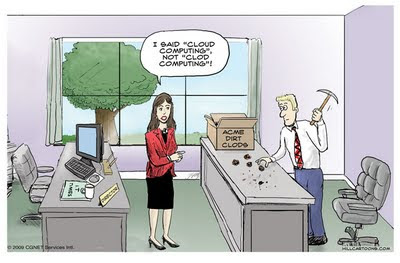 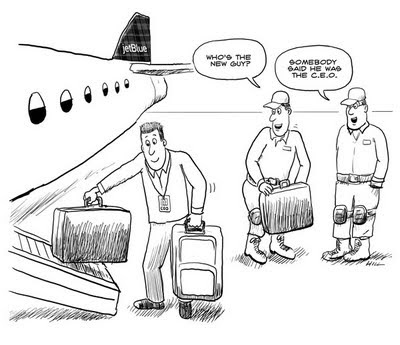 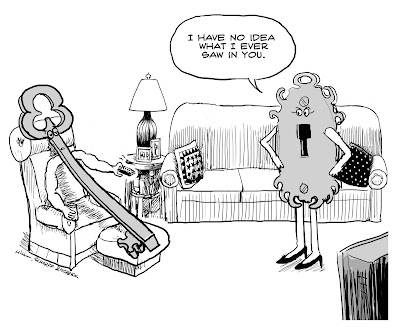 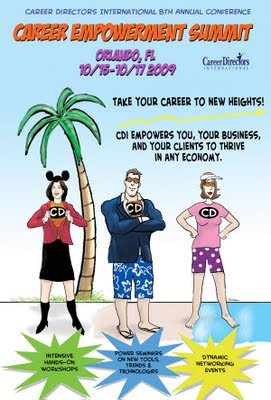 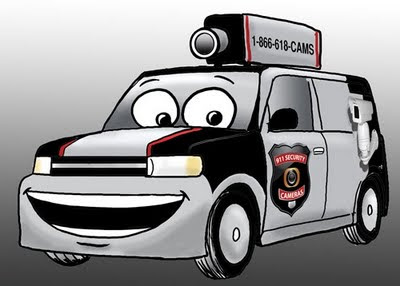 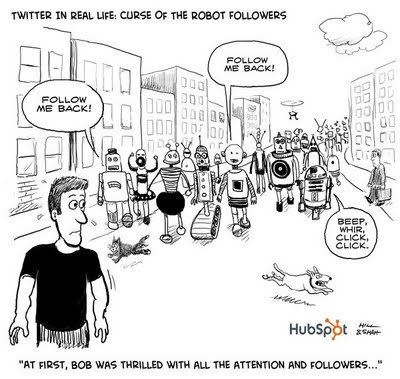 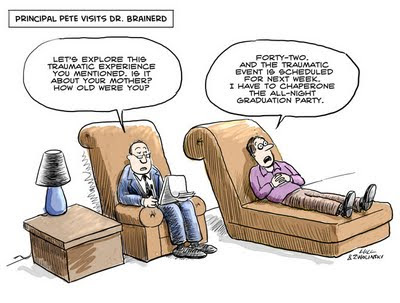 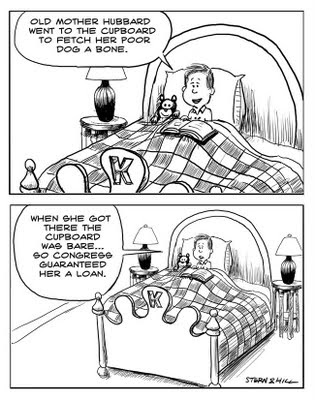 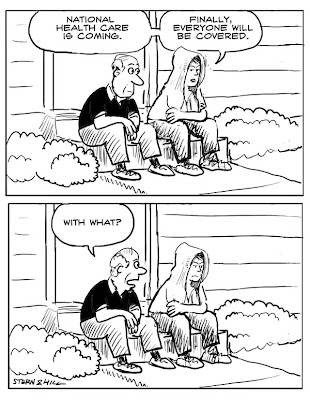 Until next time, it's back to the digital drawing board...
Posted by Mark Hill 2 comments: 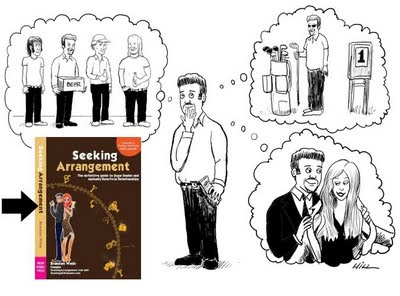 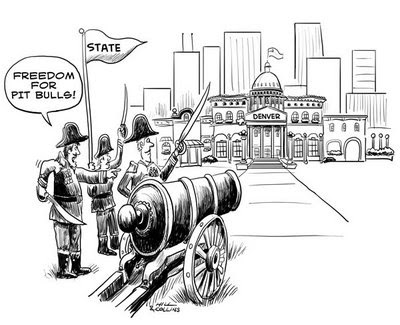 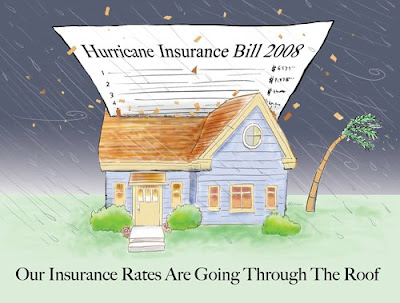 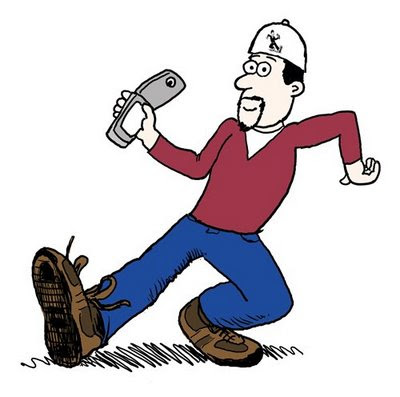