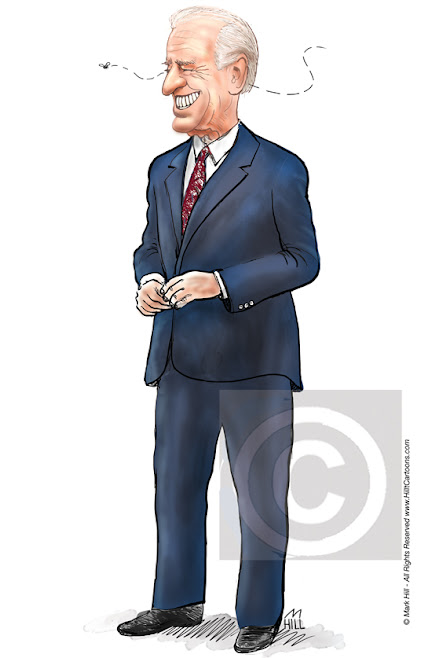 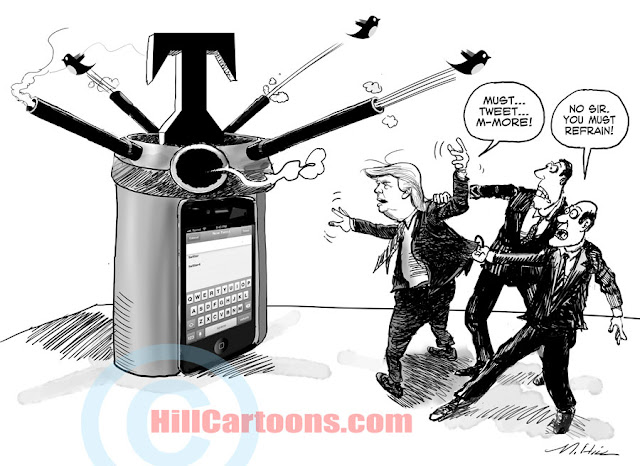 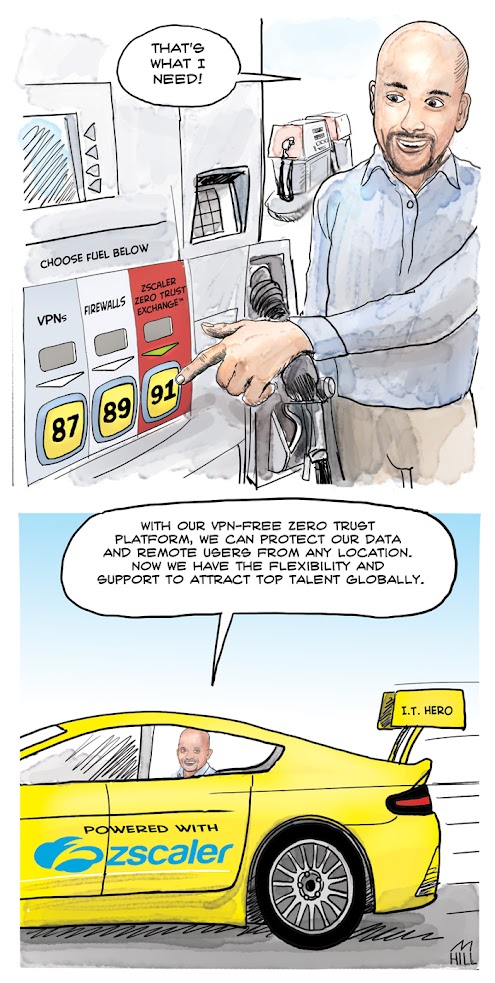 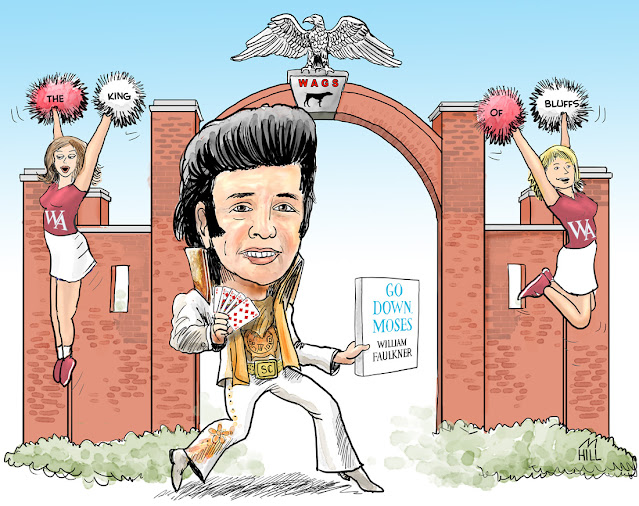 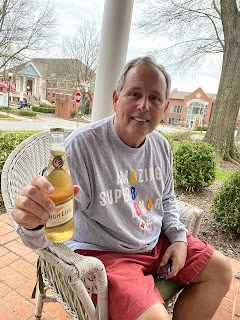 (And in case you were wondering, I was asked to draw the mostly nude woman just like she was in a photo provided - with exaggeration of course. You've got to love folks with no inhibitions.) 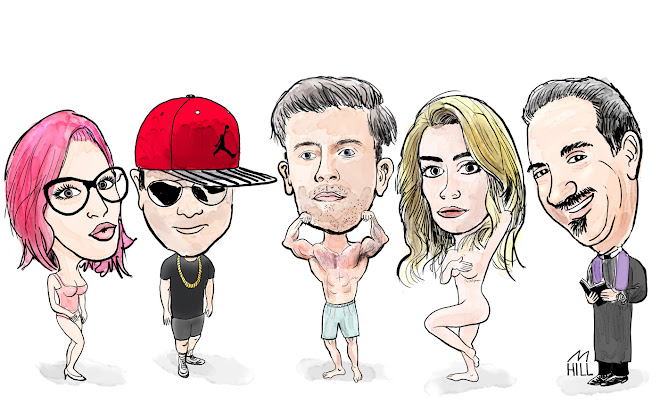 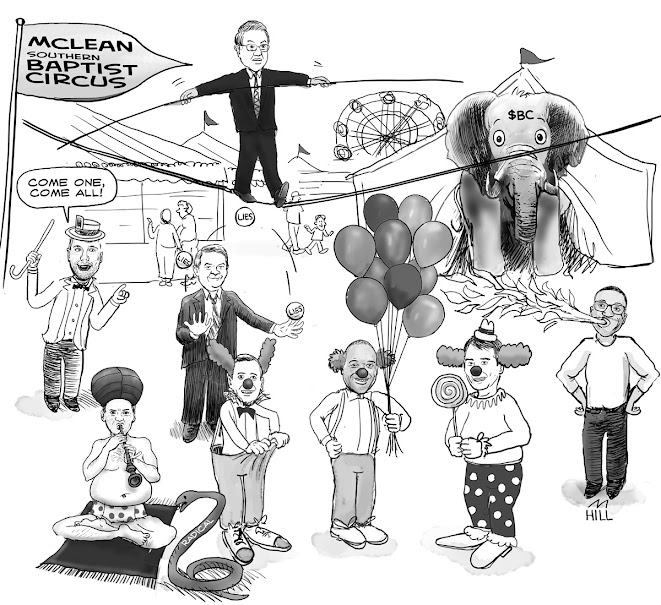