On the Digital Drawing Board: Rudolph's LinkedIn profile and other Holiday sarcasm 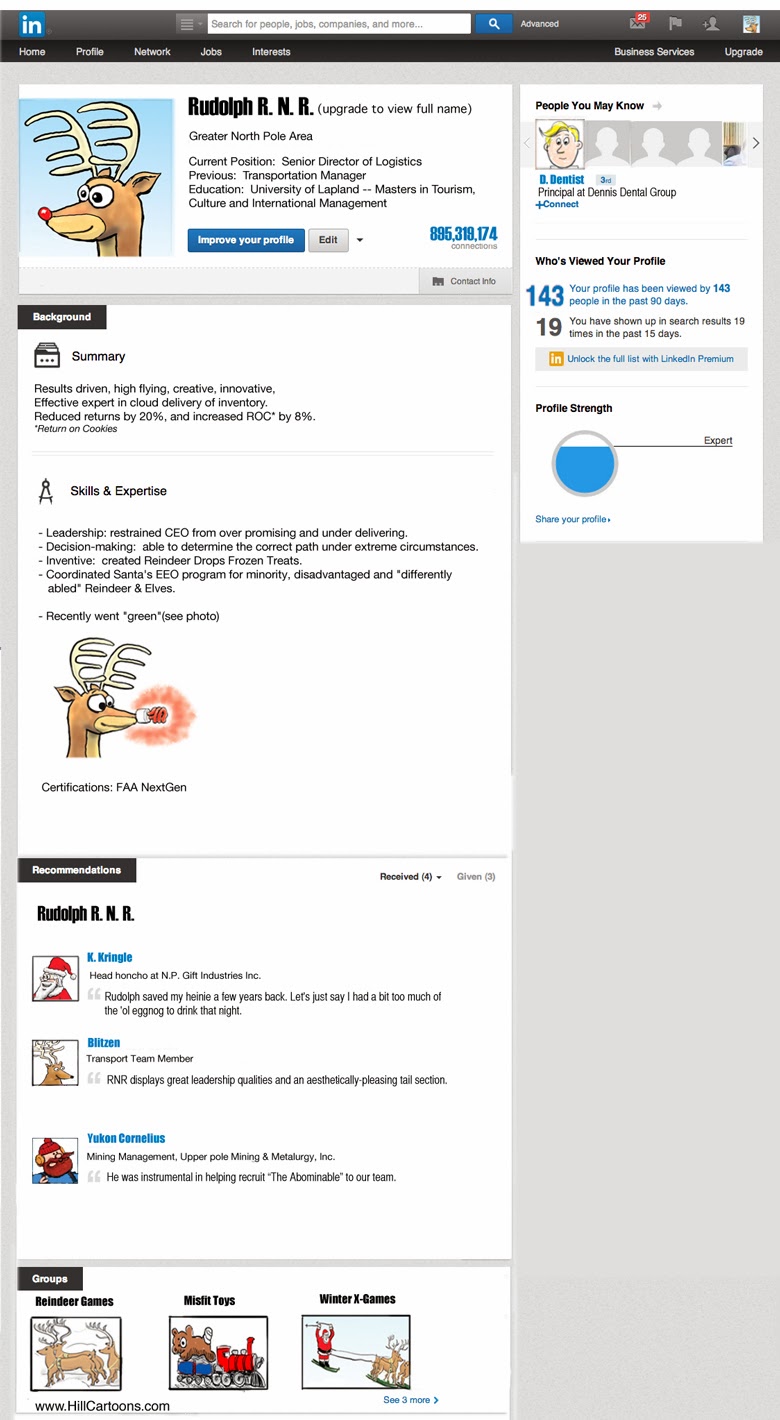 Some other recent work: 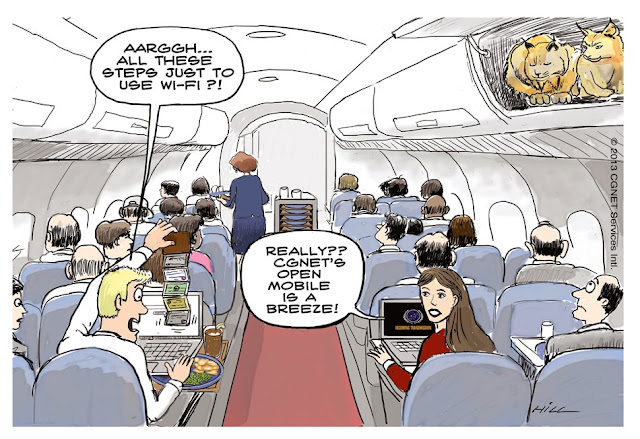 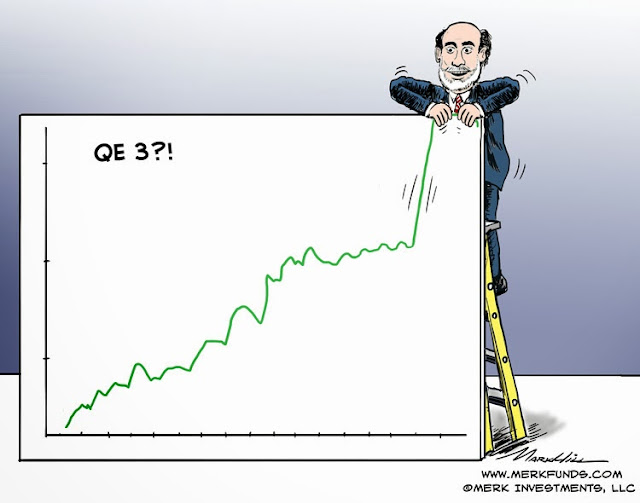 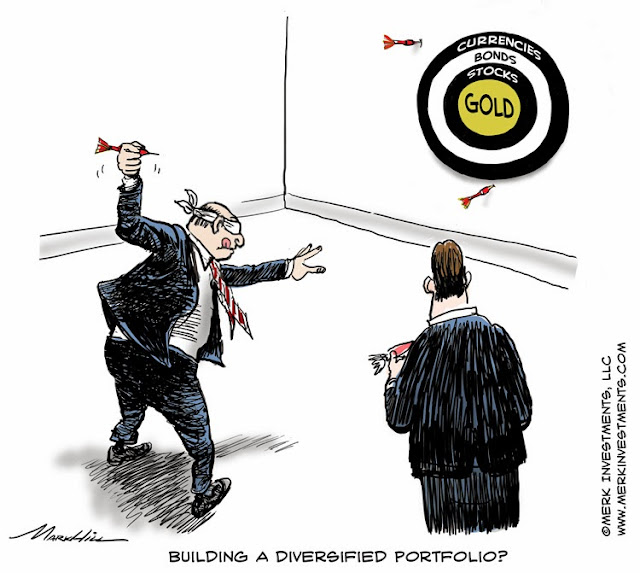 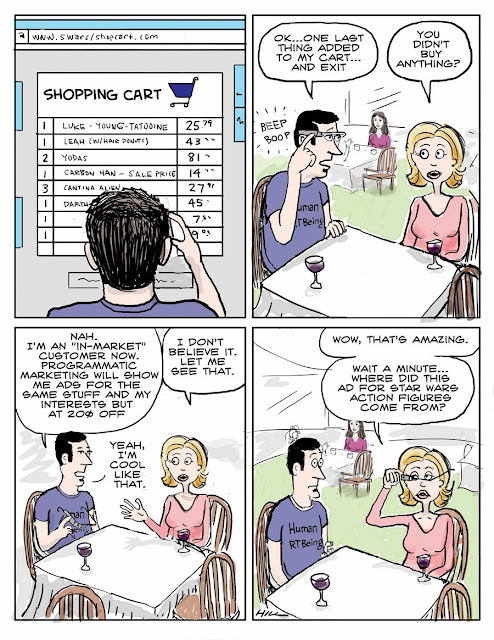 -----------------
A cartoon for Cookerly Inc., an Atlanta based PR firm, to help their client (an alliance of breweries), fight some proposed legislation. 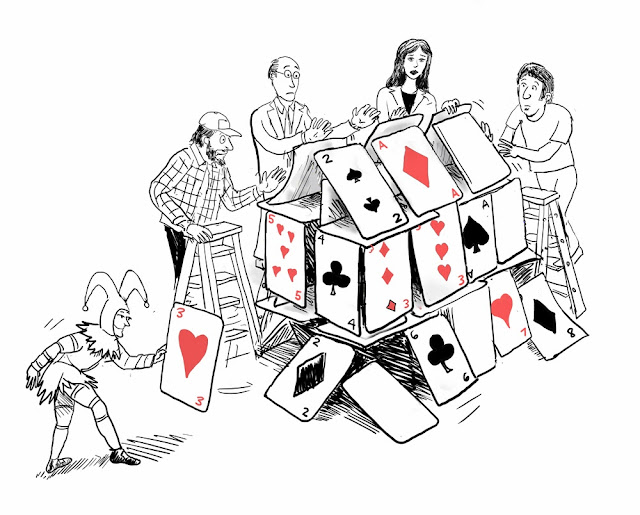 --------------
I was recently hired to create political cartoons for a newspaper in Southern California. The cartoon below was the first,  lampooning a sculpture that was created in Encinitas, (the story made the national news, due to its odd nature. --Links: NewsStory  http://en.wikipedia.org/wiki/Surfing_Madonna. ) 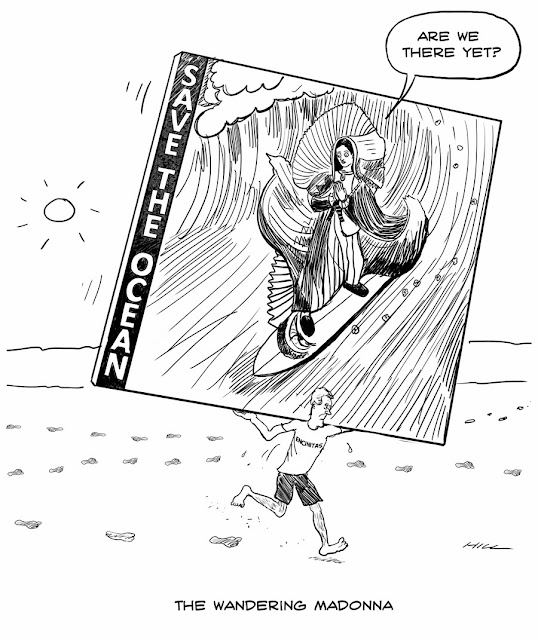 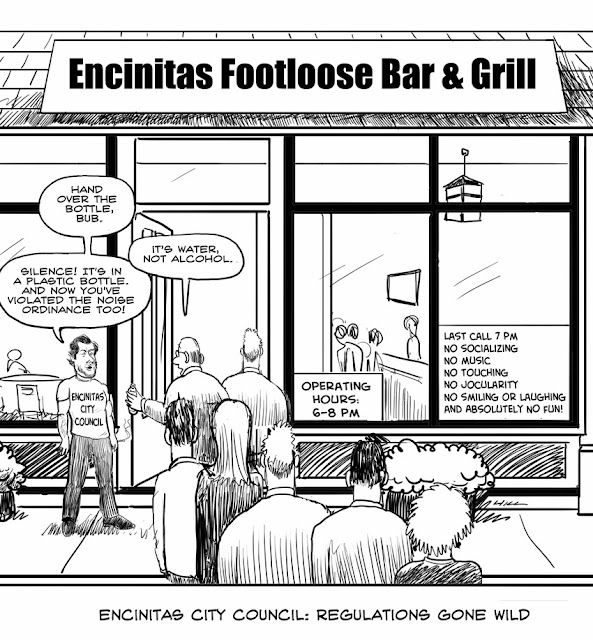 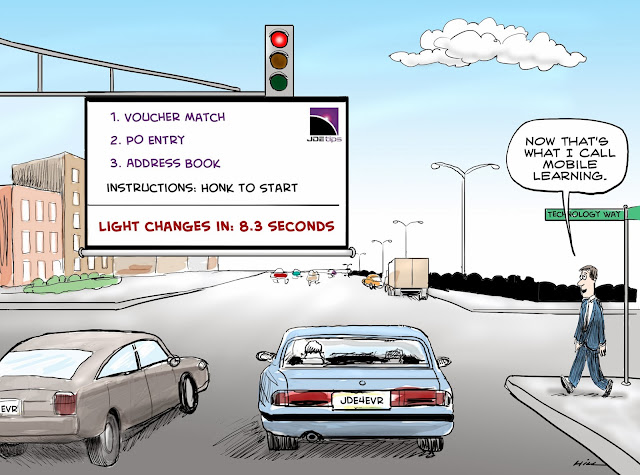 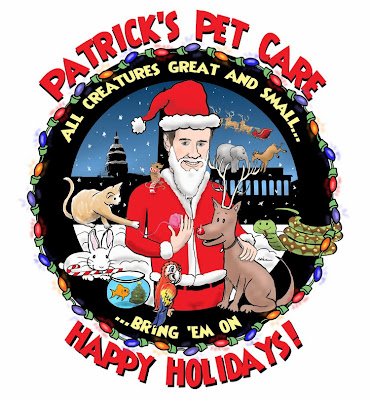 -----------
Just for fun, a cartoon created for my comic feature...and also used for the family Christmas card. 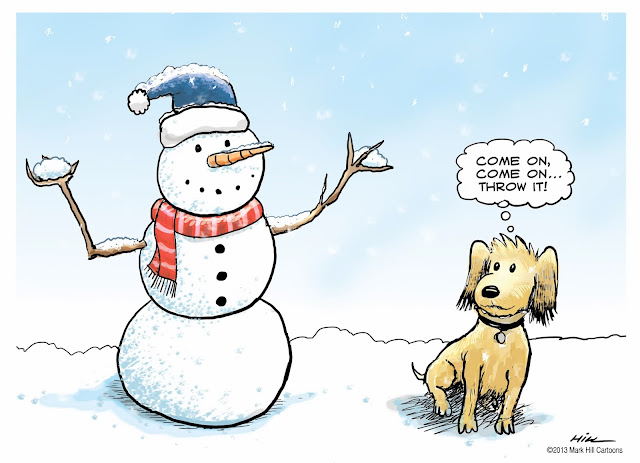 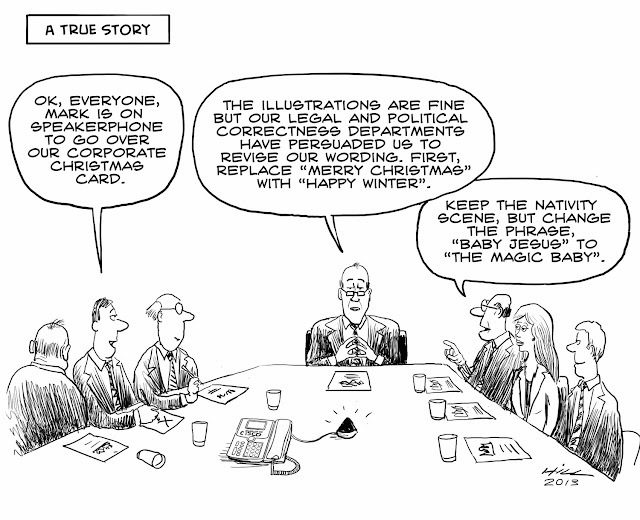 And with that, may you and yours have a Merry Christmas.
Posted by Mark Hill