With a deadline-filled month of July over, and now quickly crossing the halfway point of August, this is late.
A few recent projects:

A large project for the summer was rather unique in scope; illustrating a humor book on the Old Testament. An author in New York wrote a book on the funny idiosyncrasies of the Bible -- from a Jewish perspective. To be honest, when I was approached, the project scared me a little, in that it was entirely new territory -- both for me and for the most part for any cartoons that I had previously seen. But those are the projects that also intrigue me. I created over 40 cartoons for the book...a few samples: 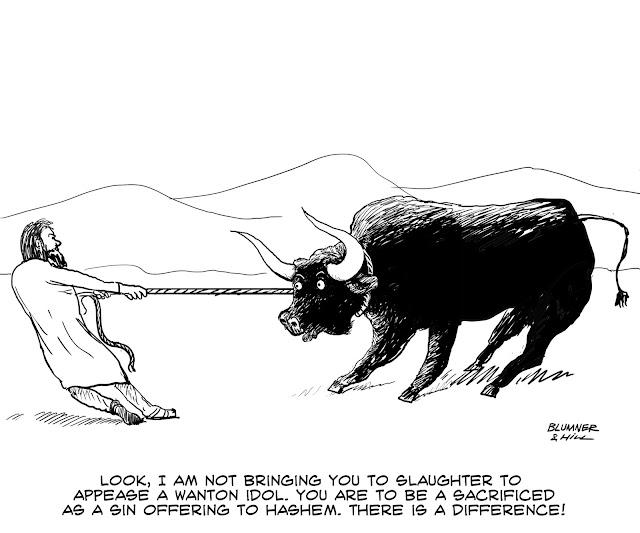 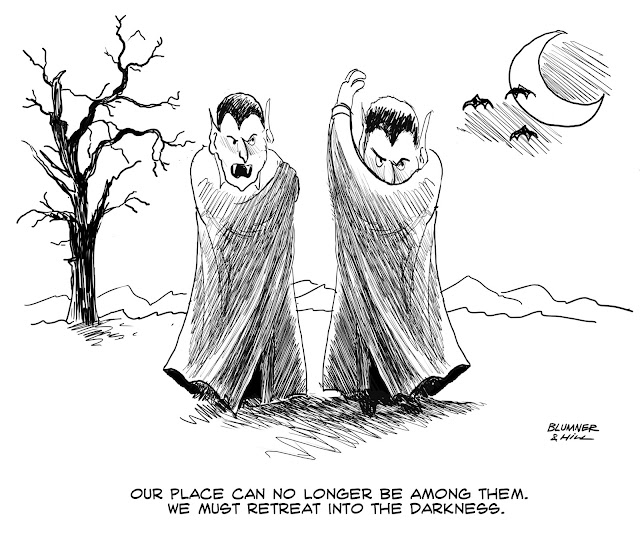 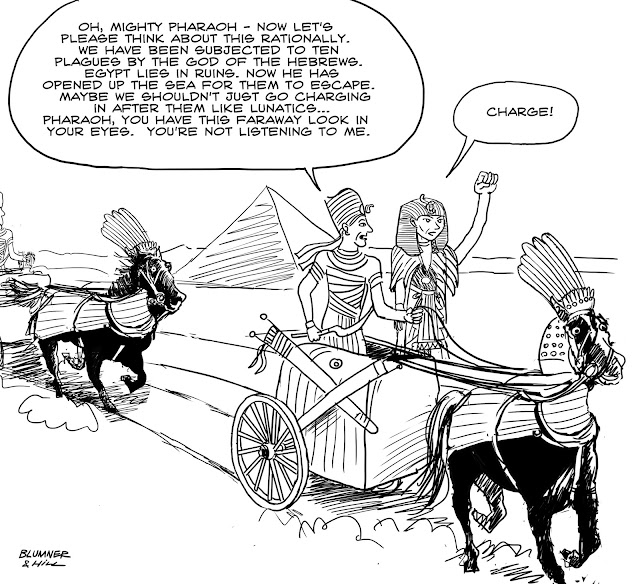 A cartoon about Anthony Weiner, Bob Filner and a lesser known California Representative...created for a newspaper in California. Related to this story about serial harraser & Mayor of San Diego, Bob Filner : http://news.yahoo.com/hooters-really-ban-san-diego-mayor-bob-filner-103000840.html 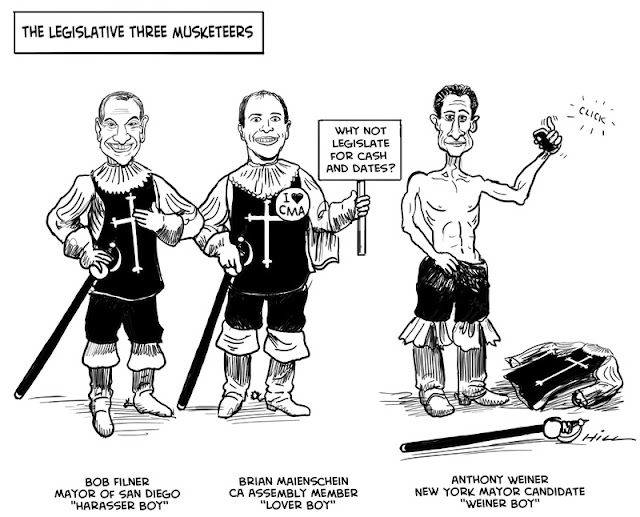 The annual cover of a brochure for Career Directors International...(I always look forward to these.) 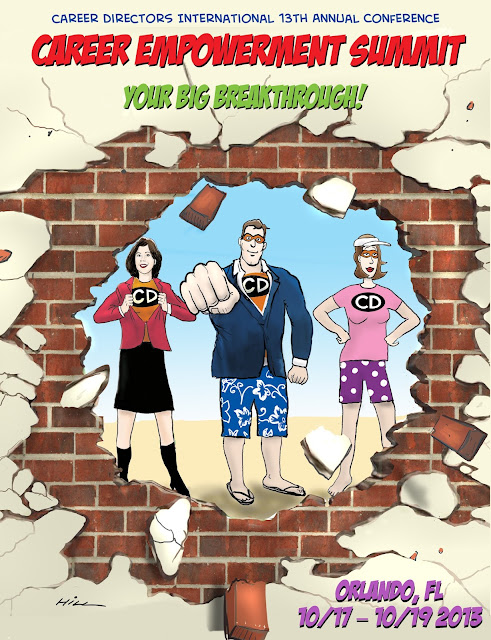 One of a dozen or so cartoons created for an online dating book this month -- and ongoing project nearing completion. 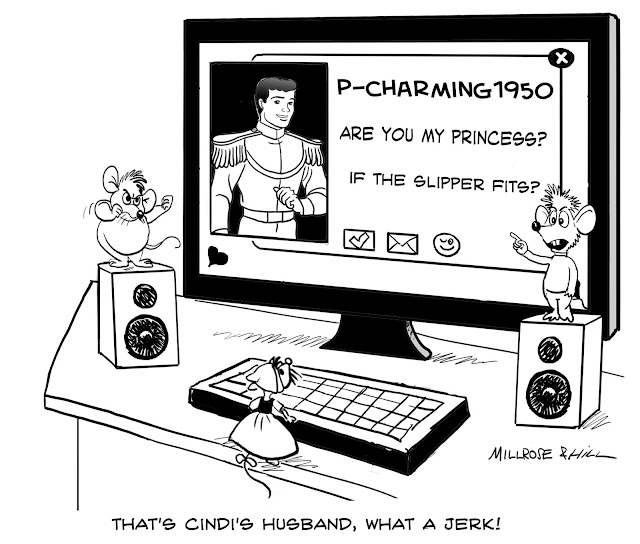 A cartoon for a long time client; a lighting company in St. Louis: 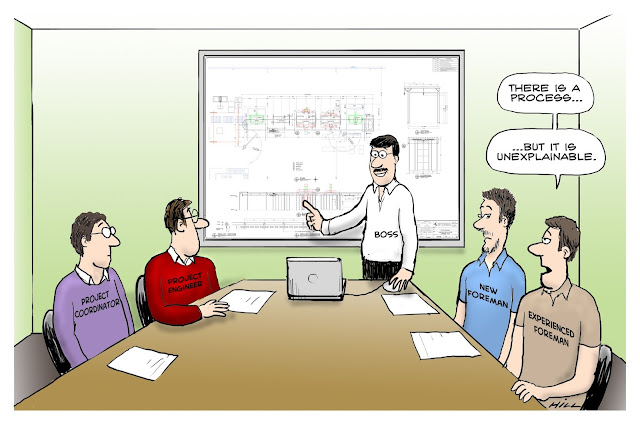 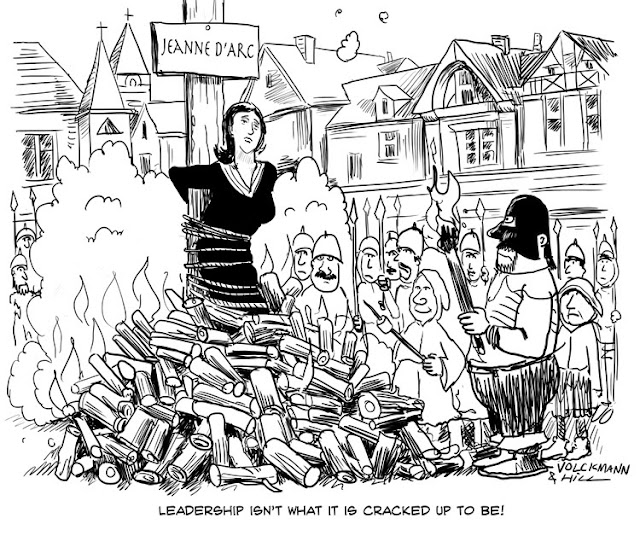