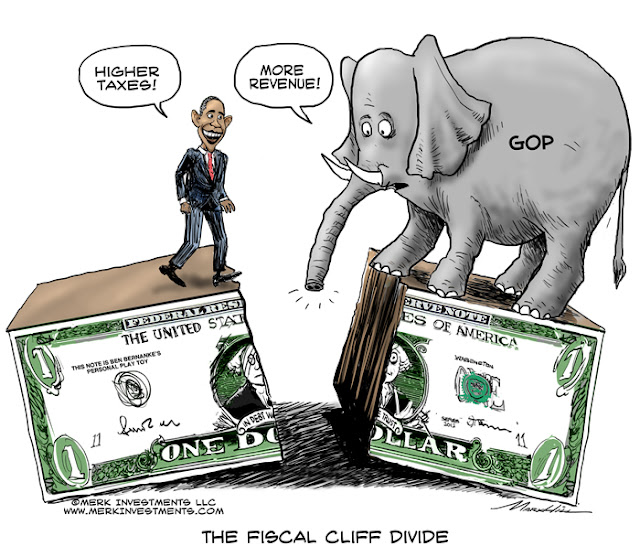 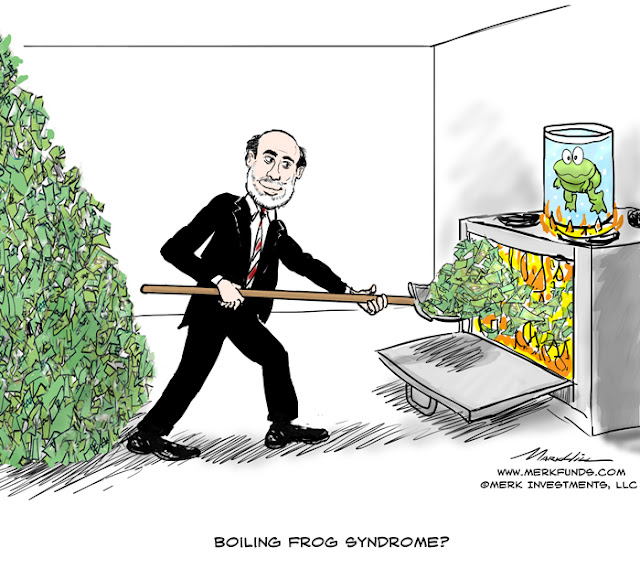 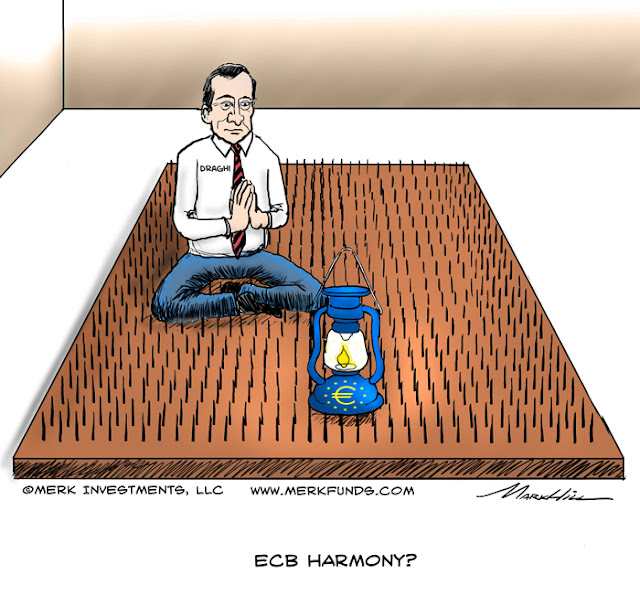 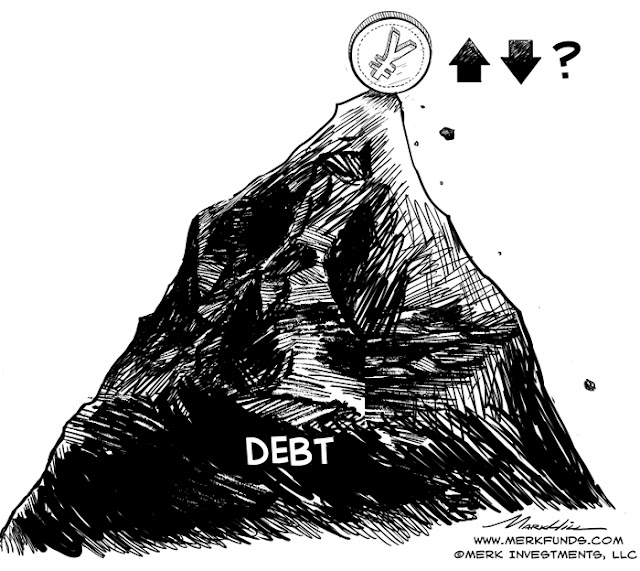 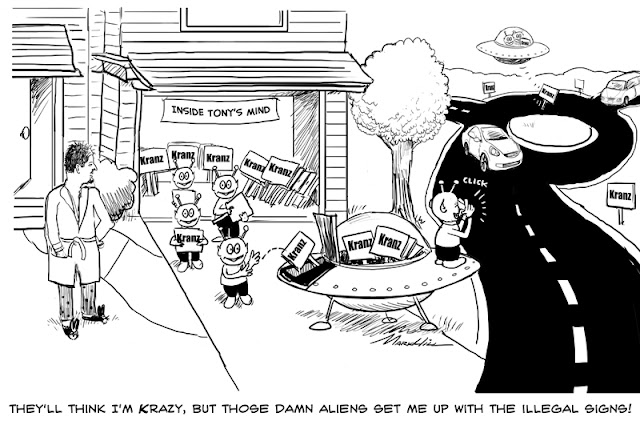 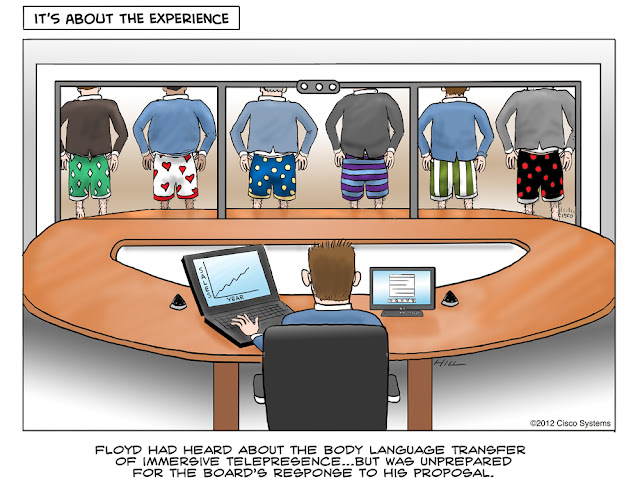 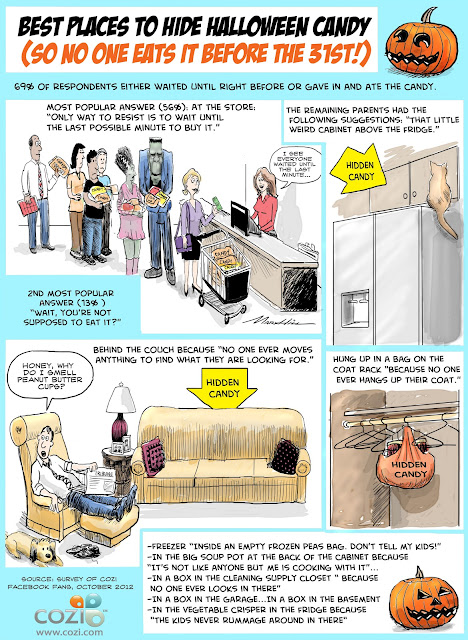 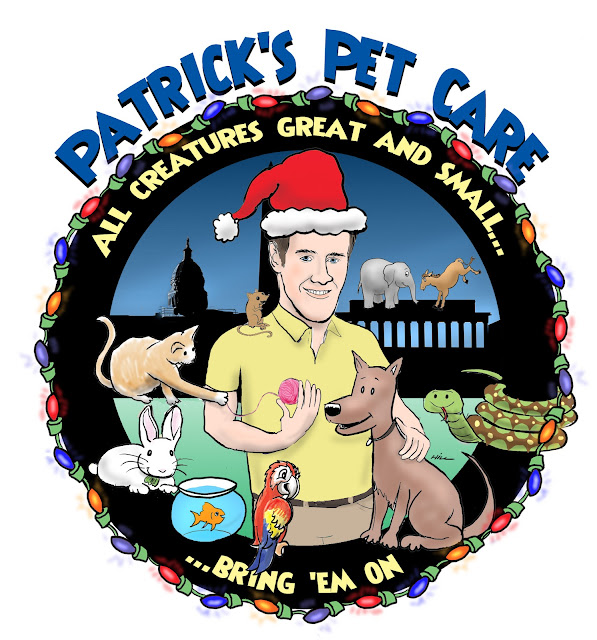 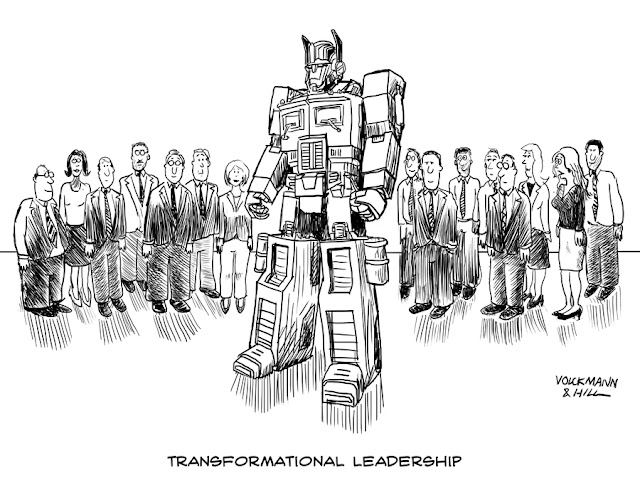 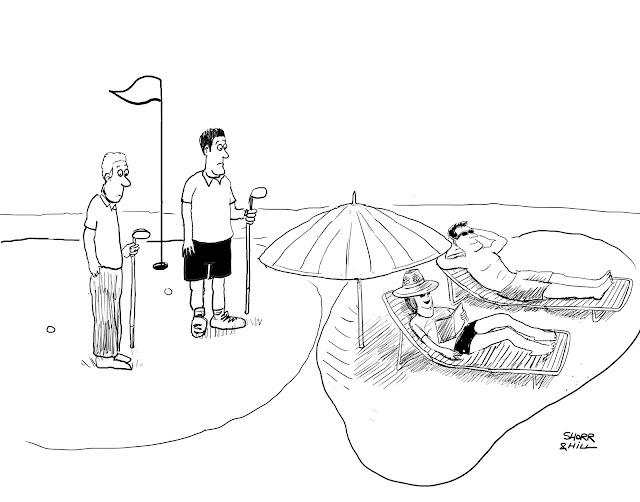 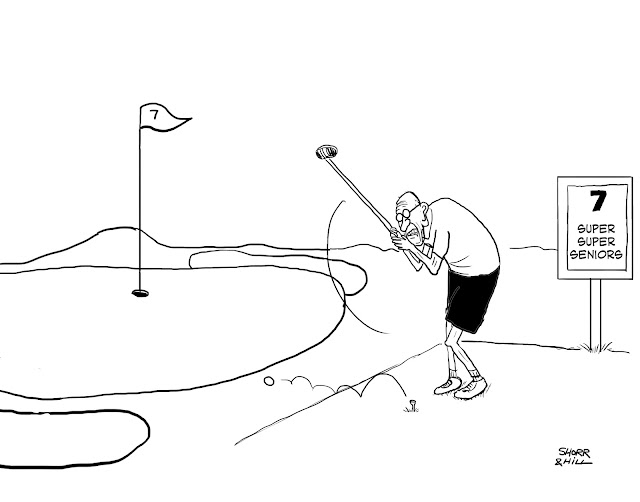 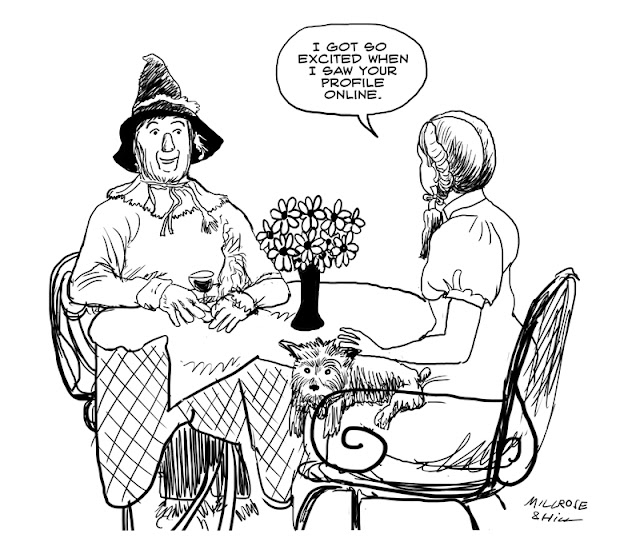 Back to the drawing board...after this little respite, it should be cool enough to touch again.
Posted by Mark Hill 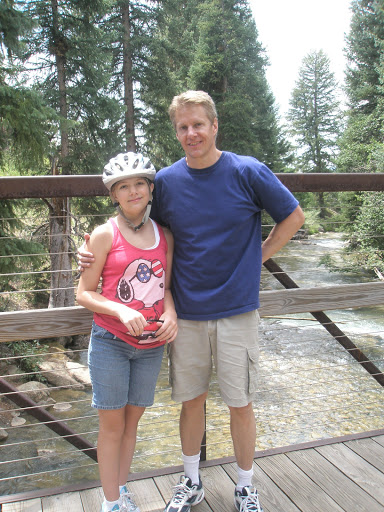