Riots in Baltimore: CNN's Brooke Baldwin apologizes for suggesting veterans 'ready to do battle' in Baltimore

This may seem like a step away from the usual subject matter here...but as I'm currently working on an editorial cartoon for a Baltimore newspaper regarding the riots, I couldn't let this bit of news slip by without comment:


From the AP: "An emotional Brooke Baldwin apologized Wednesday for suggesting that soldiers who become police officers after returning from war are "ready do do battle" and contribute to the unrest in cities like Baltimore.

"I absolutely misspoke," Baldwin said on CNN's "New Day" Wednesday morning. "I inartfully chose my words a hundred percent, and I just wish, just speaking to all of you this morning ... I wholeheartedly retract what I said. 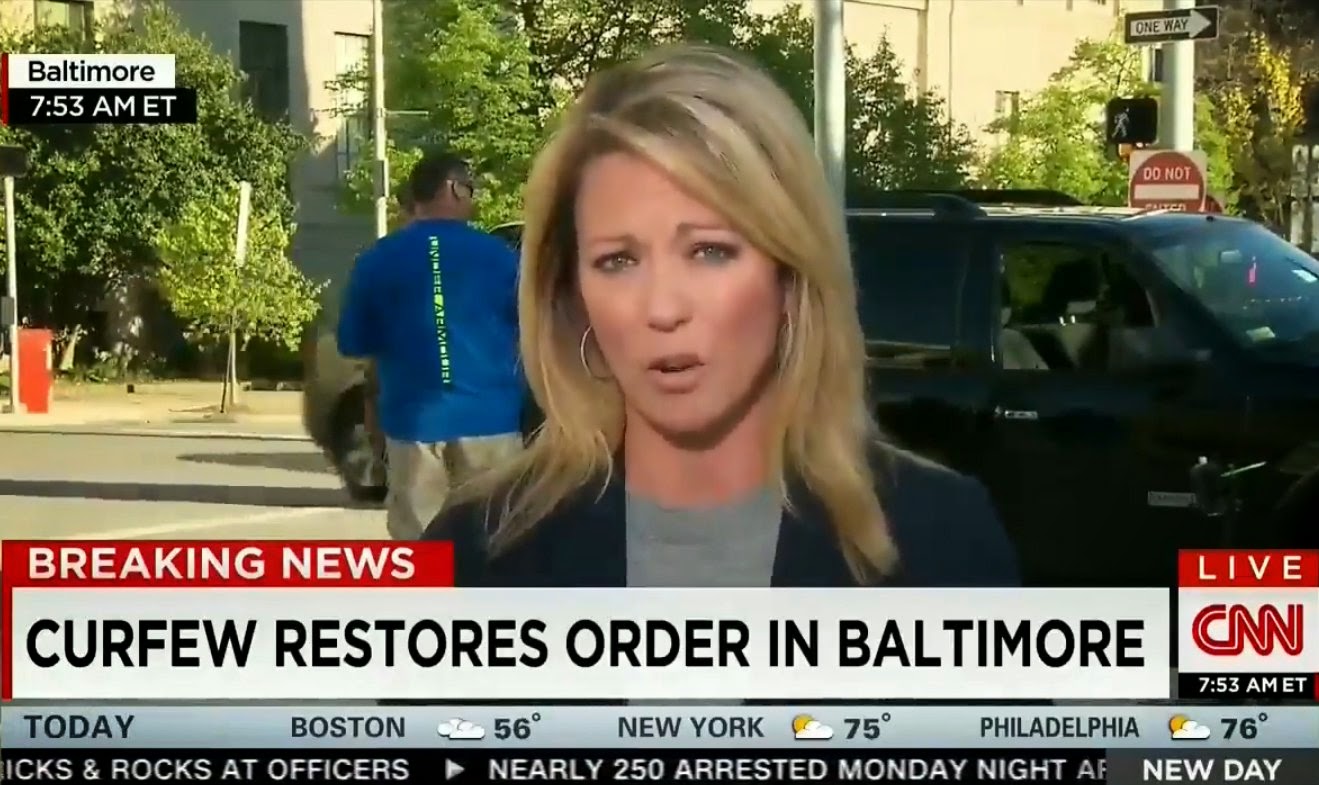 She did not "inartfully" choose her words, as she claims. Her words reflected her opinion. And that's what needs to be examined.

Generalizing about veterans' behavior is just as dangerous as generalizing about the behavior of an entire race of people. Certainly some people in every group are rogues...but statements like these --especially from the media -- are outrageous. 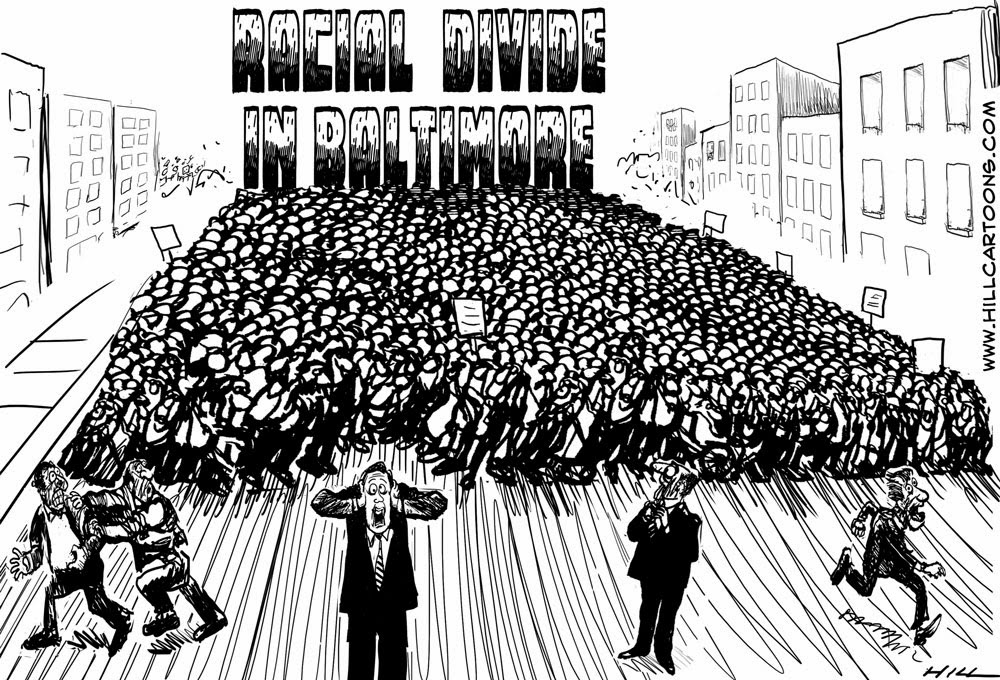